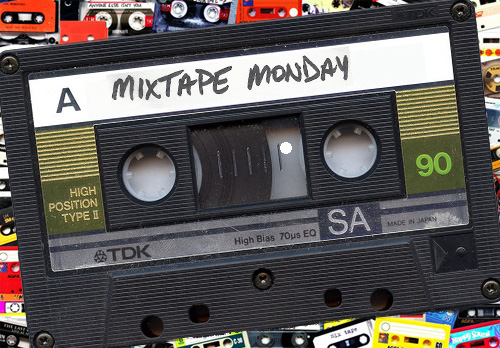 Greetings and welcome in. This is Mixtape Monday and I am your host, HERC. Since we did tape NN last time out, tape OO should be today's tape but it is MIA so we have tape PP <snicker, snicker>. 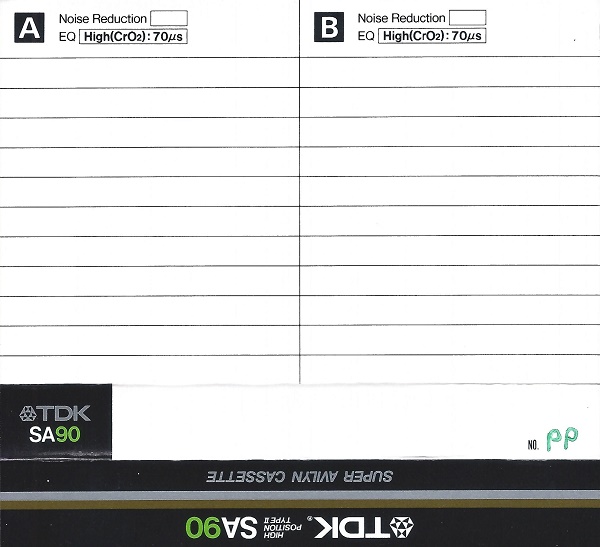 Both the jcard and actual tape label are clearly labeled in green ink. No songs or artists are listed so let's pop it in the ol' JVC deck (vibrate the concrete) and hear what we can hear. 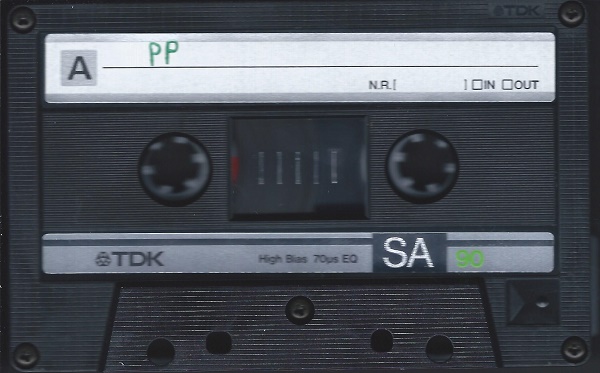 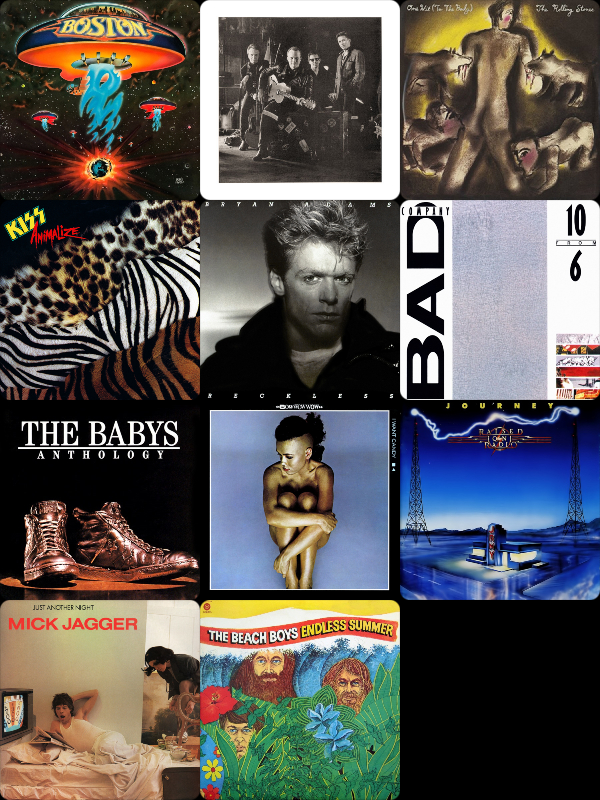 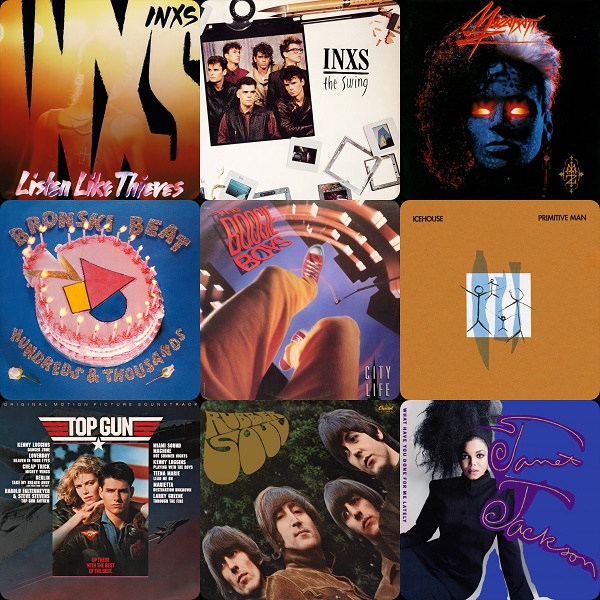 Nothing too far (or even remotely) off the beaten path here although it has been about a hot minute since I've listened to any INXS album (hard to go wrong with the ones released between 1982-1987) so I put that on my to-do list. I had forgotten using sped-up versions of songs to fill-up time at end of Side A. (My first thought after "Fun, Fun, Fun" started was "Oh no, there goes another tape deck!" Wonder if they'll be more of these sped-up songs going forward? I wouldn't put it past me.) No overt message in the song titles as has been my modus operandi but I suppose you could suss one out of the lyrics in the songs here. I was very much attracted to this girl and most definitely still am into her. (Don't tell my wife!) I'd peg the most likely timeframe of dubbing tape PP at around late May or early June 1986 either immediately before or a couple weeks after The Breakup Tape.