Through the years here at The Hideaway, HERC has regaled us with romantic stories of how he fell for and eventually married the lovely MRS. HERC but there was a brief dark time in their relationship that neither one of them likes to discuss.  Around May 20, 1986, things were done and said and the once happy couple took a decidedly unhappy break. HERC retreated to the home of his parents while the future MRS. HERC high-tailed it up north with family and friends, about four hours away from their back to back apartments. Within a week, they would begin speaking again and start the mending process on their way to a Spring 1987 wedding, three creatures of love and twenty-seven years (and counting!) of enjoying each other's company. 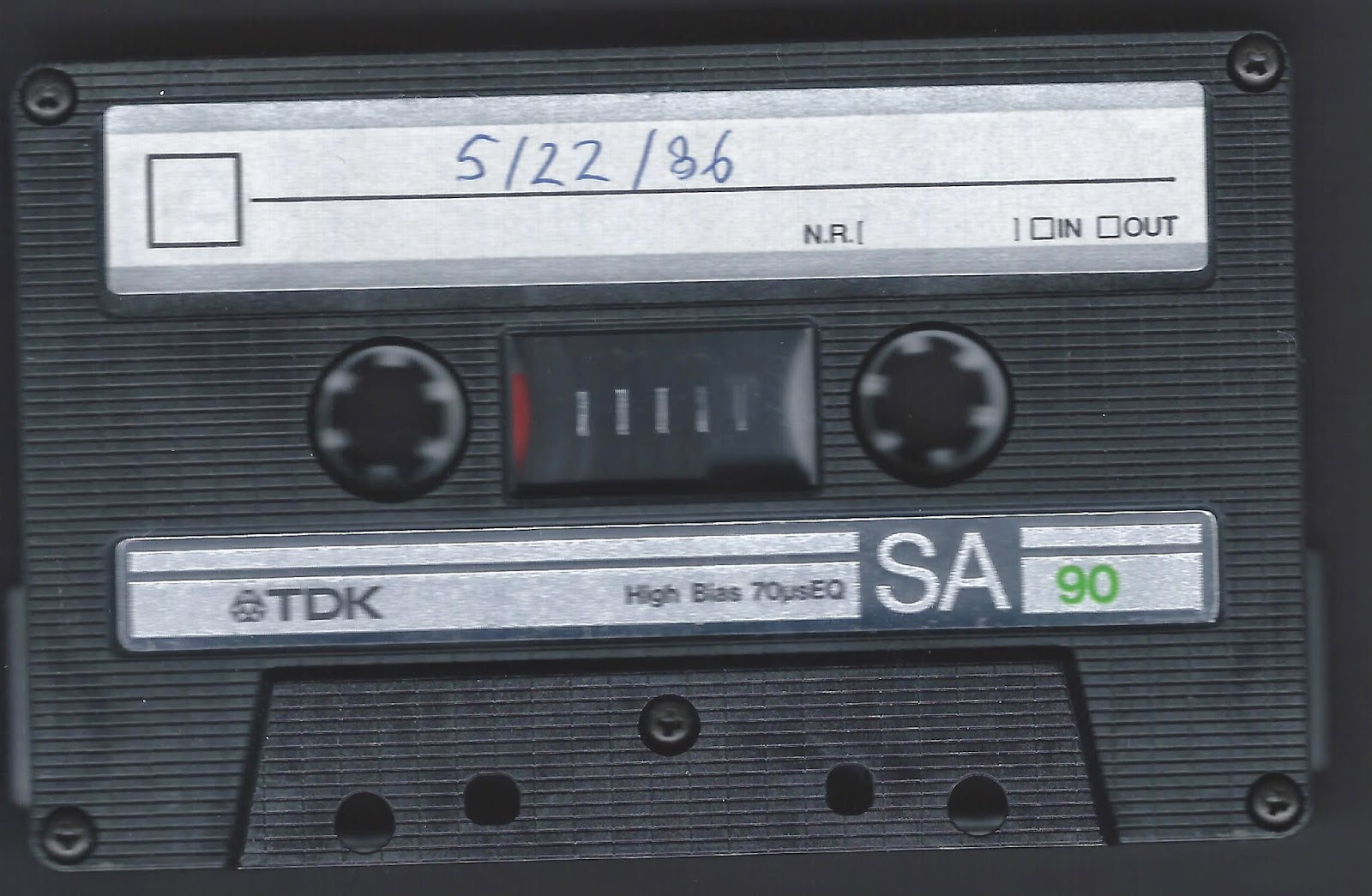 The Breakup Tape, as HERC so eloquently titled it, was recorded on the fly using only the vinyl albums in HERC SR's library.  If HERC recalls correctly, he grabbed a tape from atop a small pile near the stereo and saw that it was open, had an unmarked label on it and still had the tabs in, which meant it was recordable.  HERC did not ask permission nor listen to the cassette before putting it to use. He wrote nothing down other than the date and title so for today's post, he acquired an operable tape deck and listened to each song in order to compile the playlist below.