A short time ago, HERC featured Pete Howard's ICE Newsletter for the first time.  Due to popular demand, he's back again with the nine covers from 1987, April through December, and all the headlines they featured. 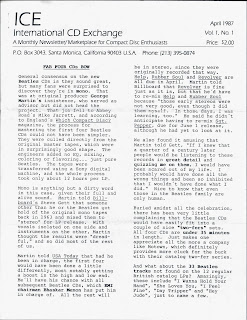 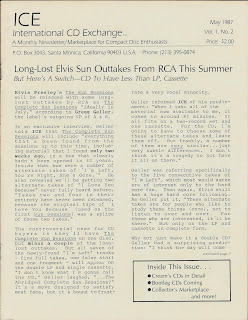 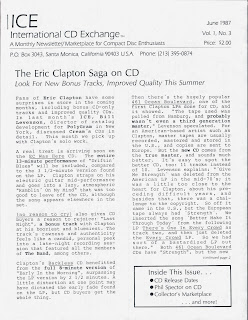 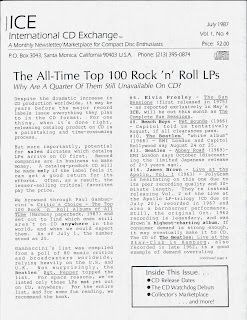 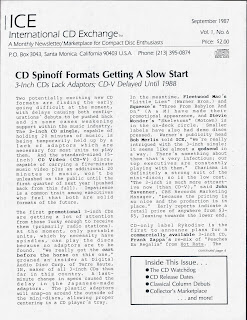 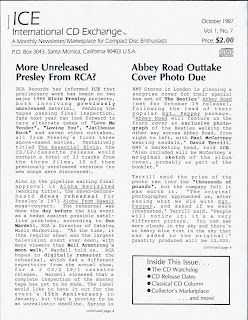 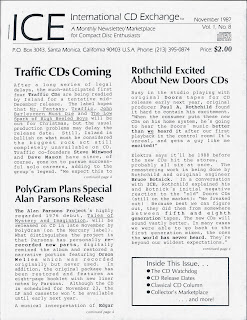 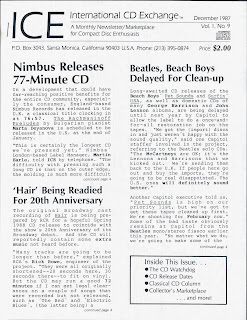 HERC was not a charter subscriber to ICE but once he did subscribe and his first issue arrived, he quickly ordered all the back issues he had missed.  The differences in the color of paper were due to the fact that most of the back-issues were reprints, done on white paper; the original newsletter was printed on tan paper as seen on the cover of the second issue (above)
.