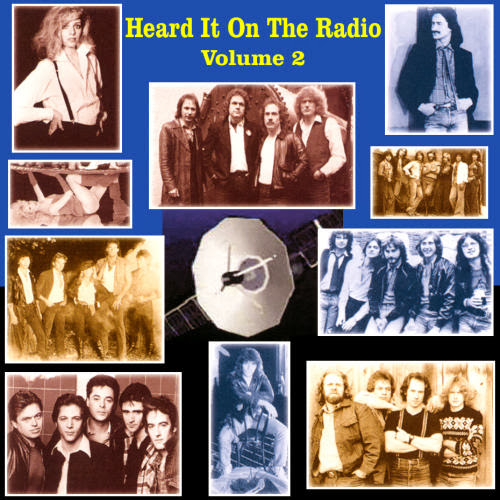 Released in 1999, Heard It On The Radio Vol. 2 featured acts from CBS and its associated stable of labels. The sixteen tracks were originally released circa 1977-1985 and only six songs managed to make the Hot 100.  HERC counts on three fingers the songs on this album he had heard prior, thanks to the two radio stations he was listening to at the time:

That last record, the 12" Dance Mix of "10-9-8" is the only one of the three HERC owns.  The thing about Face To Face is that the male members portrayed the Attackers, Ellen Aim's backing band in the 1984 film Streets Of Fire. According to the soundtrack album's liner notes, Face To Face's singer, Laurie Sargent, shared lead vocals on the film's opening number "Nowhere Fast": 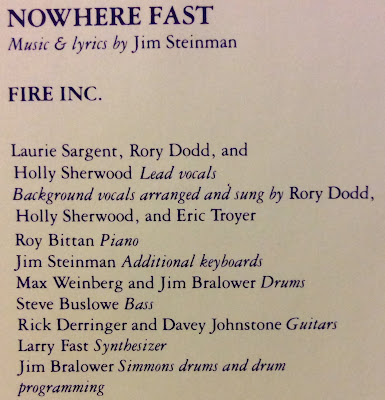 And Sargent can be heard singing the Stevie Nicks composition "Sorcerer" in the film but was replaced by Marilyn Martin on the soundtrack album.


There are several decent tracks on Heard It on The Radio Vol. 2 waiting to be (re)discovered by fans of late 70s and early 80s FM Rock.  Although the CD itself is fairly scarce, the album is readily available in digital format via the usual suspects.