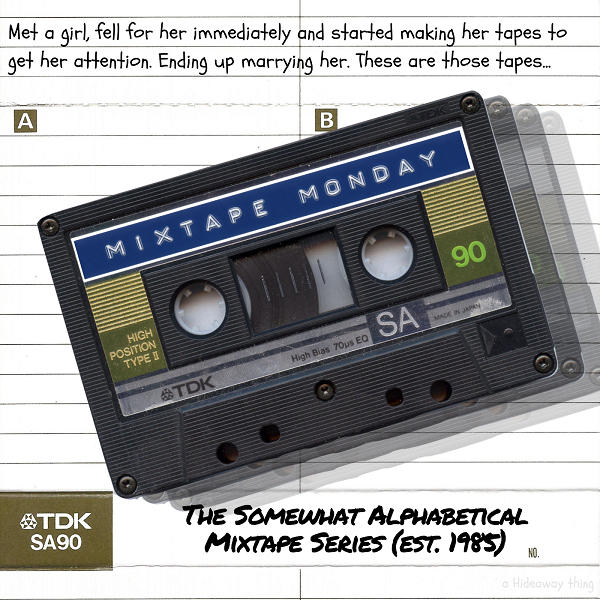 (Before we get to the music, what do you think of the new Mixtape Monday logo? It took about an hour and a half using Canva. I think we might put it in regular rotation with the main one our good friend, the soft rock kid, designed which is the one you usually see at the top of Mixtape Monday posts.)
You remember Mixtape Monday posts? I grab a tape off the shelf, scan the jcard and cassette itself, listen to the songs on the tape and then write about them. I also use album covers and label scans closely-resembling those of my source material some thirty-four years ago to further illustrate the post. These scans are from my fellow contributors at 45cat.com, discogs.com, and albumartexchange.com. 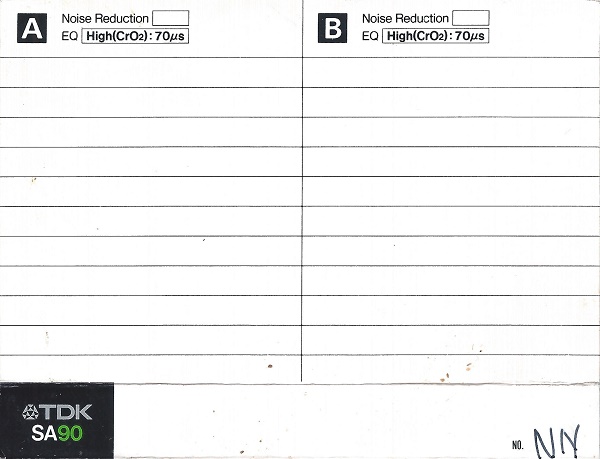 Like most of the tapes on the shelf, today's tape NN is from the legendary Somewhat Alphabetical Mixtape series and was recorded on a TDK SA90 blank. Titles and artists were not written on the jcard and the tape features the letters NN scratched onto it somehow so it kind of looks like it says ANN or rather A  NN. 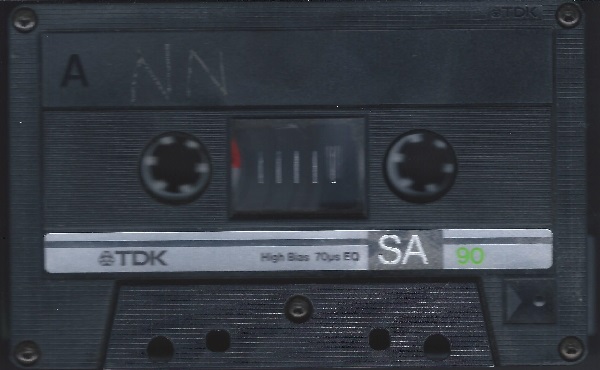 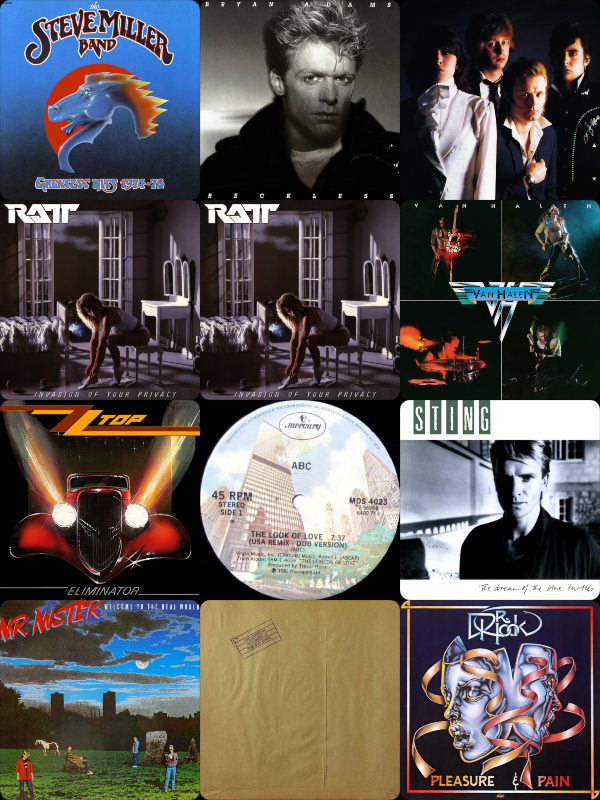 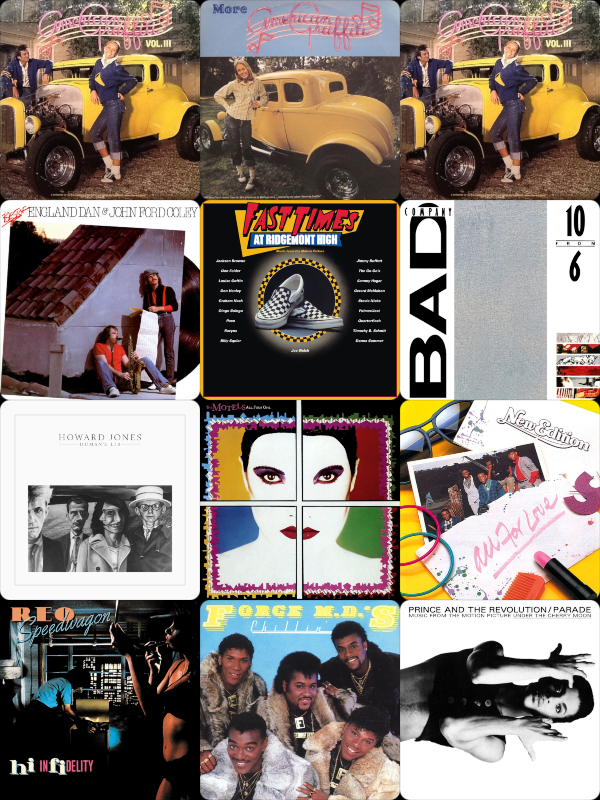