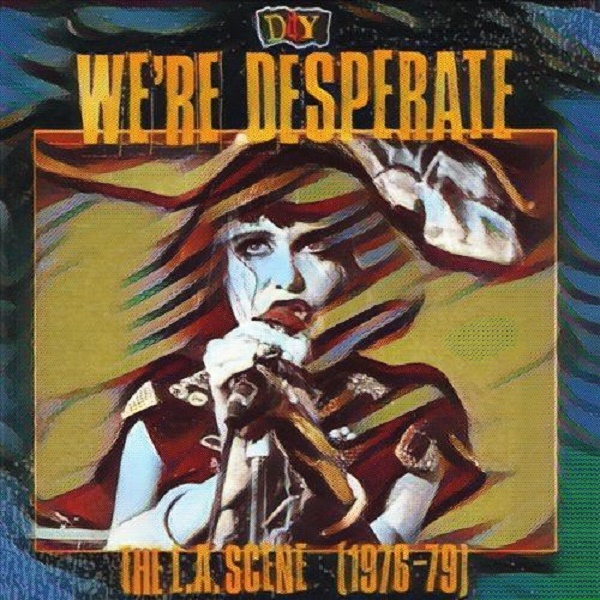 We're Desperate - The L.A. Scene (1976-79), the sixth volume in Rhino's DIY Series, shifts the spotlight the third epicenter of the punk movement: Los Angeles, California. As Pleasant Gehman points out in her liner notes, the city was not the glamorous hot spot as we know it today back in the mid-70s:

Back in the pre-punk days, Hollywood Boulevard was lost and forgotten, dormant at night except for the odd drag queen or bag lady.

Gehman observes that there hadn't been a local youth culture since the Summer of Love nearly a decade before and the kids were restless and bored, pissed-off and rebellious, all prime ingredients for a punk uprising. And that's what came to be under the warm California sun, a do-it-yourself punk rock scene complete with fanzines and a radio presence on KROQ, which was "a fly-by-night station" (according to Gehman) back before it became the ROQ of the 80s. 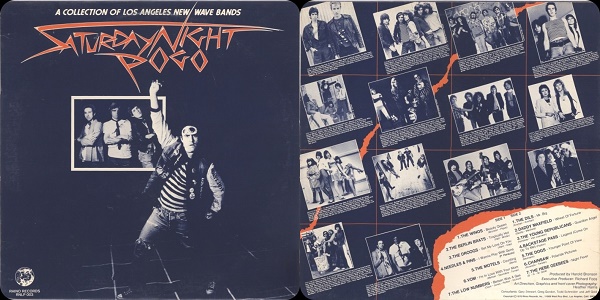 A few of the songs on We're Desperate are lifted from Rhino's 1979 comp Saturday Night Pogo - A Collection of Los Angeles New Wave Bands. The Pop!, The Dils and The Motels all have shared tracks on both albums. 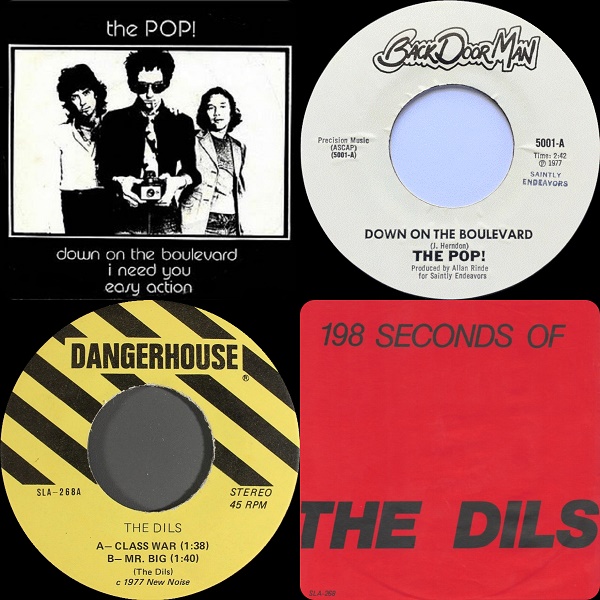 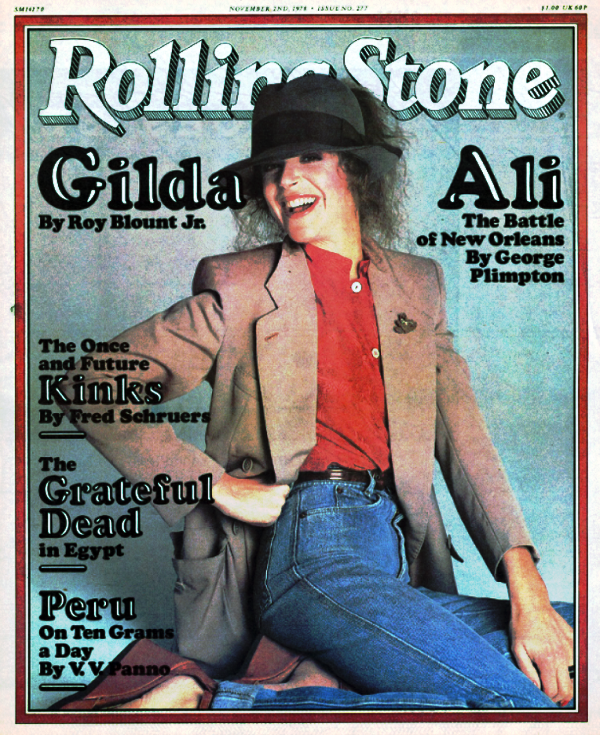 
The one exception to the general hopelessness of this LP are the Motels, whose “Counting” is spare, underdramatized post-girl-group rock: a moody, spacey number that would have been just right for Marianne Faithful thirteen years ago. Like Blondie, Devo, Television or even the overrated Talking Heads, the Motels fit no obvious New Wave category—save that of standing out in the crowd. Any crowd.

(Road To Ruin from the Ramones is also reviewed in this issue. Charles M. Young seems to like it as he titled his review The Ramones Ain't Stupid and says "Joey Ramone is doing things with his voice he never did before" which could be good or bad in my book. Young also offers up a decidedly negative review of a Sid Vicious show from back in September at the back of the issue.) 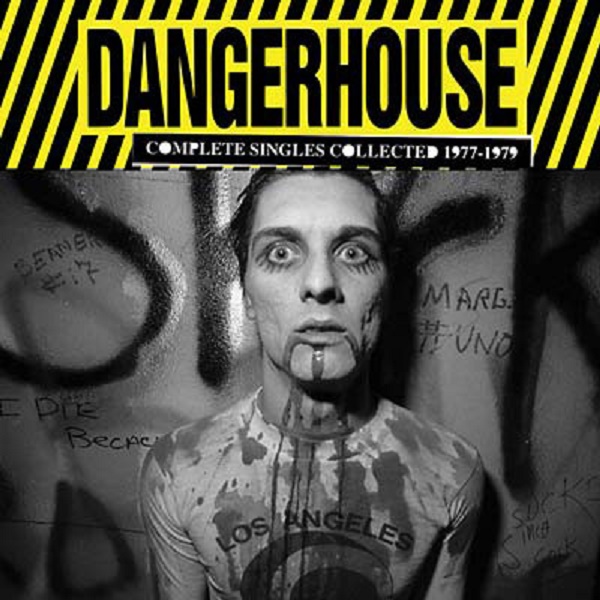 Seven of the tracks on We're Desperate were originally released as singles/EPs on the short-lived Dangerhouse label, which existed from 1977-1980. During that brief time, they issued 14 seven-inch singles/EPs, a full-length LP, and a 12" EP. 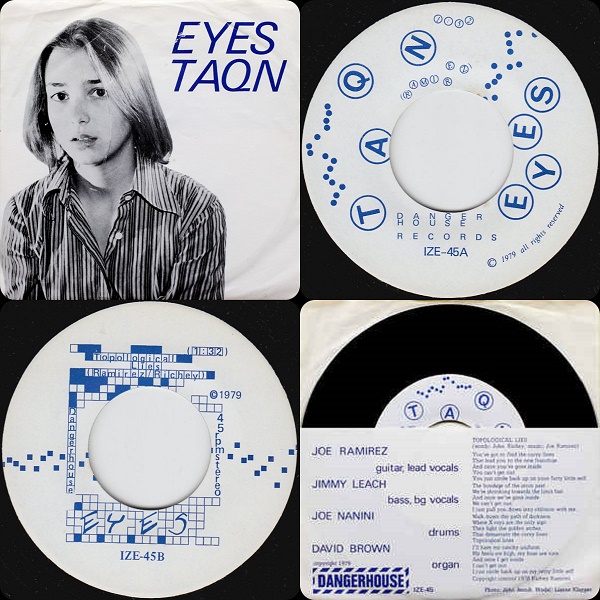 Track #19 on We're Desperate is listed as the A-side of the Dangerhouse single "TAQN" but in a rare gaff on Rhino's part, the actual song is the single's B-side, "Topographical Lies". Both tracks from the Eyes lean more towards power-pop than punk for this listener. 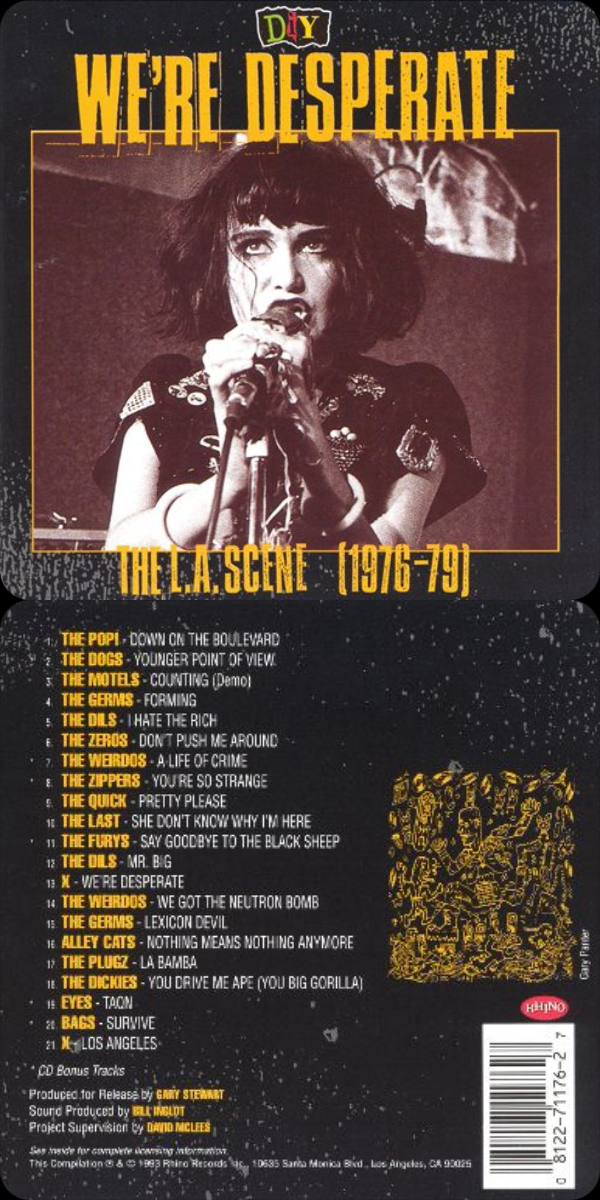 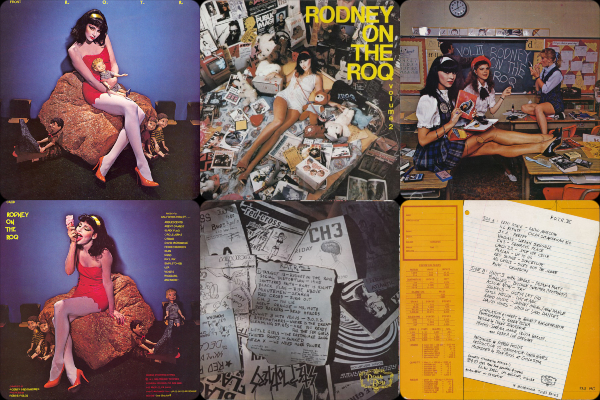 DJ Rodney Bingenheimer played a lot of new and local music on his show Rodney on the ROQ and also released three collections of local bands on vinyl and cassette under the show's banner after 1979. Featuring early appearances from the Red Rockers (Vol. 2) and The Bangles (Vol. 3), these compilations were themselves given a best of treatment with The Best Of Rodney on the ROQ 25 track CD in 1989. If there was a The L.A. Scene II (1980-82) album, The Best Of Rodney on the ROQ would certainly fit the bill. The album earned a full-blown Bill Inglot and Ken Perry remastered release on Rhino in 1992. 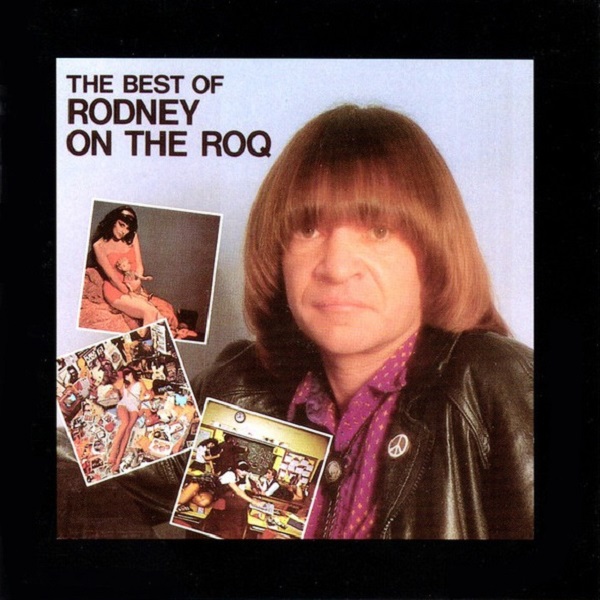