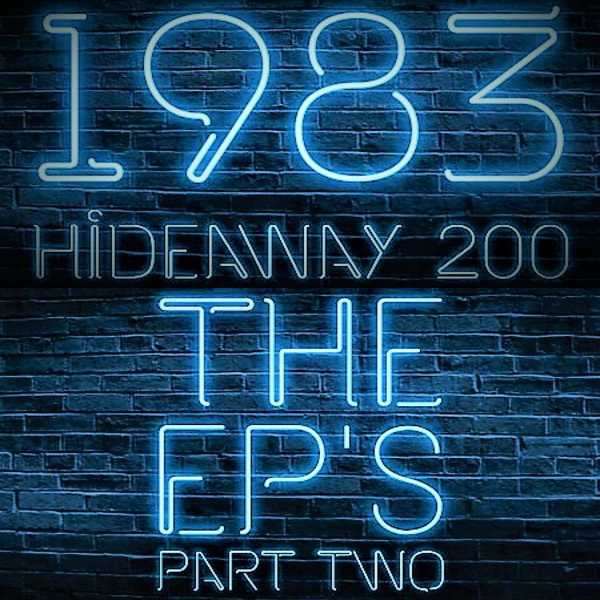 I'm a big enough man to admit I was too excited, too hasty when I published a list of five EPs from 1983 earlier this year. And in my rush to get the 1983 Hideaway 200 going, I overlooked a few crucial EPs from 1983 that still mean a lot to me some thirty-five years later. A big thank you, shout out, salute and hat tip to the soft rock kid for sharing a few of his favorite 1983 EPs in the Comments section on that post, including two of my own favorites (U2 and INXS) I somehow overlooked. Upon further reflection, I've got five more EPs I'd like to share if that's okay? You can even listen along with specially created YouTube playlists if that's your thing. 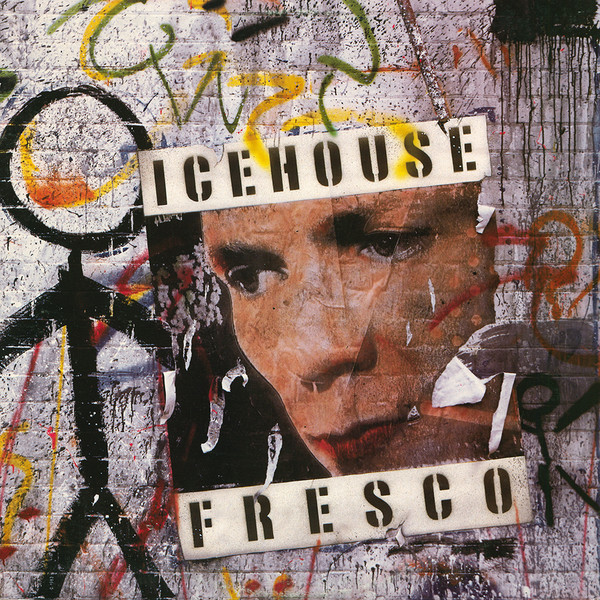 Icehouse's Fresco was a pleasant find back in 1983. It's got five songs, runs almost seventeen-and-a-half minutes and was probably meant as a sampler for the 1982 album Primitive Man. Both records share a few tracks even if a couple of them appear in different versions - the 3:38 single edit of "Hey, Little Girl" is still somewhat hard to find. Most of the tracks later appeared on the 2012 expanded edition of Primitive Man. I'm the rare Icehouse fan who prefers their earlier stuff over their latter, more popular works, and Fresco is a great listen though I would like to hear the longest version possible of "Hey Little Girl". 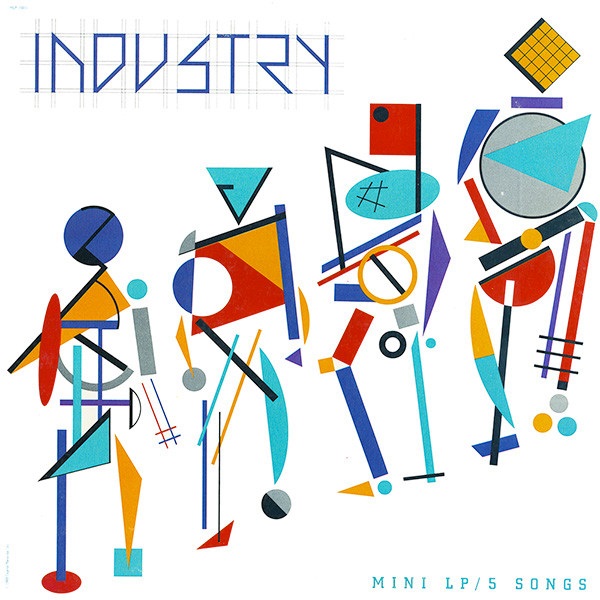 Like Fresco above, the self-titled Industry EP seems to serve as a sampler though it was actually released a few months prior to their full-length album, Stranger To Stranger, which makes a lot more sense. Industry features five songs, running just about twenty-one minutes. When Stranger To Stranger was released, all five of the songs on the EP were included, making Industry redundant and I parted with my pristine copy of it in the Great Sell-Down of 1988. Though I've always loved "State Of The Nation", the group's biggest single, the rest of the Stranger To Stranger album has steadily grown on me over the years, making it one of the albums I recommend to people seeking unheralded Eighties synth-pop bands. 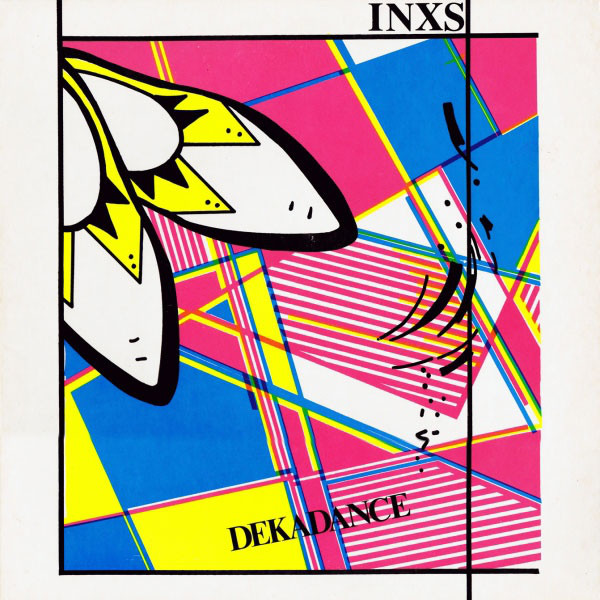 1983's Dekadance EP, released here in the States, has but four songs but clocks in just under twenty-two minutes. Among the four tracks are three Extended Versions, each with an average of two additional minutes per song and a New Version of "Here Comes" retitled "Here Comes II". All songs originally appeared on the 1982 album Shabooh Shoobah though I've always felt that the following album, 1983's The Swing, would be better fodder for remixing and could use the Deluxe Edition treatment with a spare disc of B-sides and remixed/extended versions of songs from the album. (A Dekadance cassette exclusive to Australia features seven tracks, mostly from The Swing.) 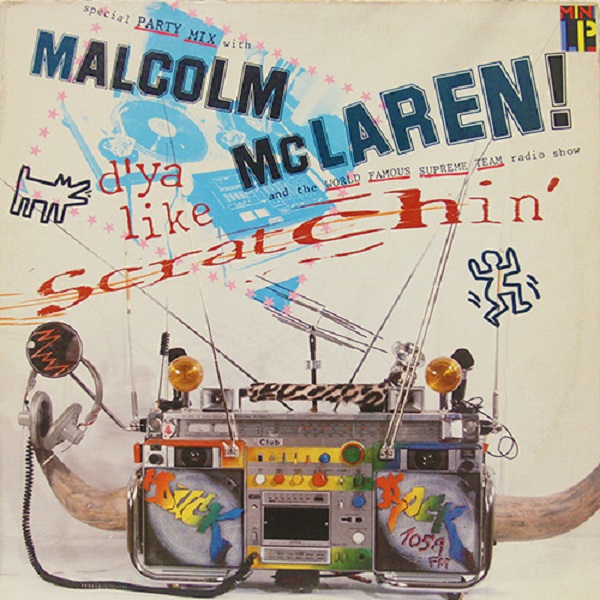 D'Ya Like Scratchin' was released in 1983 shortly after Malcolm McLaren's Duck Rock long player earlier in the year and features producer Trevor Horn rearranging many of the samples heard on the album. How cool would a Duck Rock Deluxe Edition be? It could have the original Duck Rock album plus the various single edits, extended versions and the D'Ya Like Scratchin' EP. Somebody needs to make that happen. I made a primitive HERC M!X by taping Duck Rock on one side of a TDK SA-90 and then dubbed the D'Ya Like Scratchin' EP twice on the flipside. This was among the first half-dozen tapes that were permanently housed in The Bug, a customized 1964 Volkswagen Beetle that was my first car. Paid $2000 cash for it, a loan from my Texas Grandma, which I paid back two years later with a loan from my super hot and super wealthy girlfriend. Married her and am still paying interest on the debt. 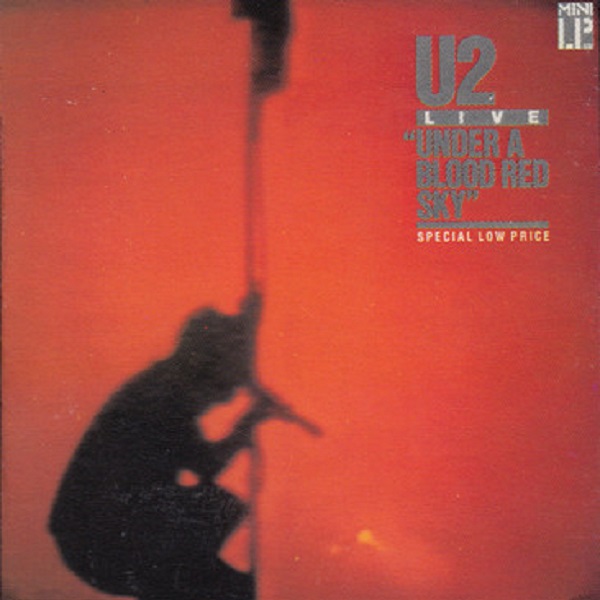 Yes, the YouTube playlist recreation features the 4:51 edited version of "The Electric Co.", the one without the 27 seconds of Bono asking "where are the clowns/send in the clowns". I'm alright with that. My vinyl EP has the original unedited 5:18 version and I can listen to it anytime I like but here's the thing: I don't like clowns at all and I especially don't like the song "Send In The Clowns" no matter who is singing it. Even the song's music sans vocals creeps me out a little. As War is my favorite U2 album, I really enjoy the Under A Blood Red Sky EP, especially the emotional live versions "New Year's Day", "Sunday Bloody Sunday" and "40". Another U2 EP, Wide Awake In America, would follow in 1985, featuring a positively soul-stirring live version of "Bad" that gets me everytime I hear it.