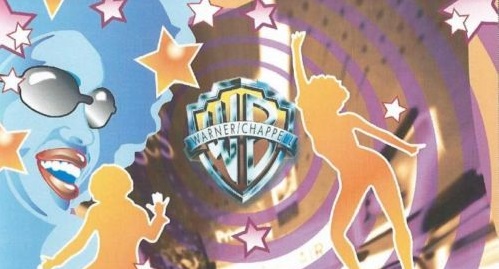 The Hideaway's hi-fi stereo setup is nearly complete. When fully operational, the cassette deck will be put to good use I assure you. Unfortunately, the project is not the highest priority on our household list but I'm optimistically hoping to be up and running by the end of the year. 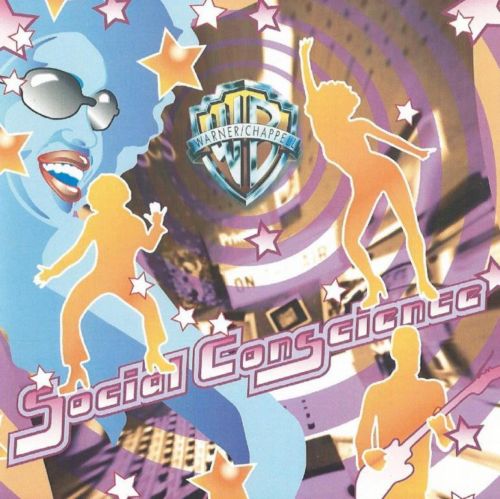 Soulology - Social Conscience is a 27-track promotional sampler 2CD-R set (catalog number WCMCMS002).  The tracks are about what you'd expect from the title, more or less - at least until the final track on the second disc, which I didn't see coming. How 'bout you? Curtis Mayfield is the most featured artist on the album with Sly & the Family Stone coming in a close second.