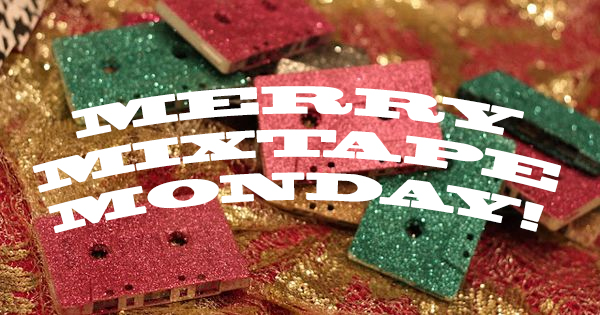 My second-oldest brother-in-law is an acclaimed local bass player, inducted into both the Tucson and Arizona Blues Halls Of Fame and has been gigging locally and internationally (including Canada, the UK and Germany) for more than 35 years. His name is Lawrence but his friends call him "Larry." My mother-in-law introduced him to all seven of his nieces and nephews as "Dudesy" ("because he's a real cool dude") and that is still what they call him to this day. In 1998, I made a mixtape in his honor featuring songs that reminded me of him and the music he plays.

The mixtape is a TDK D-60 and it was my favorite Holiday tape from 1998 through 2001 when I recreated it on a MUSIC CD-R and renamed it Dudesy Christmas 2001. 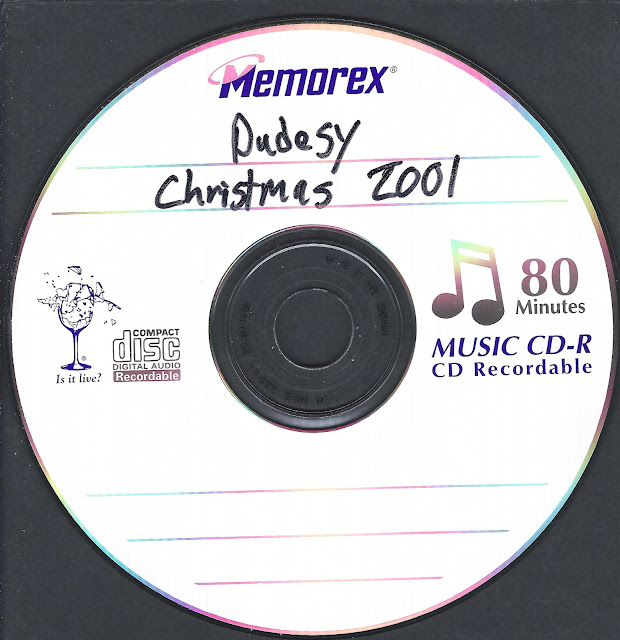 Of course, I now had twenty extra minutes to work with not to mention a whole slew of new Christmas and Holiday music CDs and vinyl albums to draw from. But before we get ahead of ourselves, here's the original custom printed J-card from that 1998 tape, complete with typos, spelling errors and ink drop-outs. 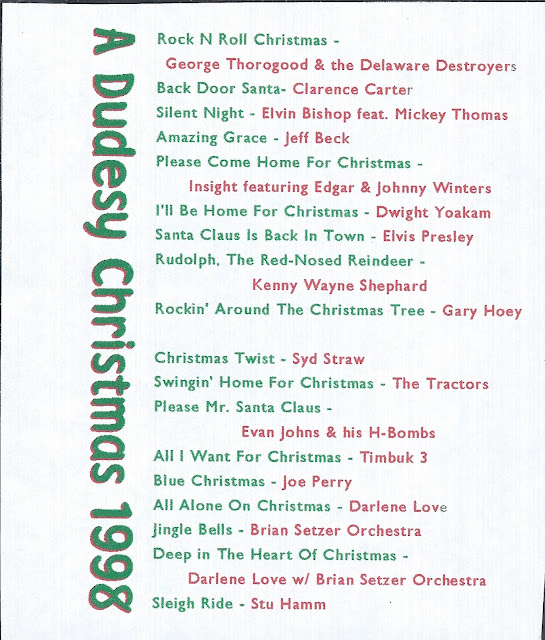 For the disc, I ended up adding five songs and Dudesy Christmas 2001 became my preferred listening in the van when I was alone for the next dozen Christmases or so, until it was retired unceremoniously along with my 2003 Honda Odyssey in December 2013. Since then, the disc has sat in my Christmas music drawer at the bottom of a pile of other Christmas CD-Rs until I recently rescued it and decided to share. Let me know what you think?

The following CDs were used as source material for both versions of A Dudesy Christmas. 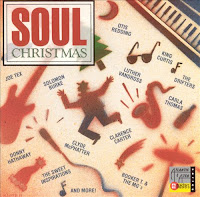 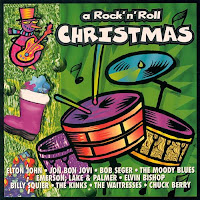 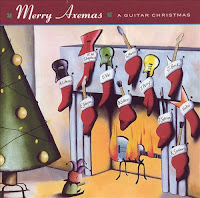 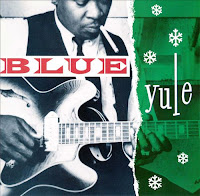 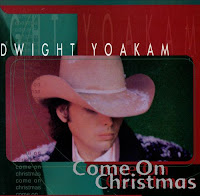 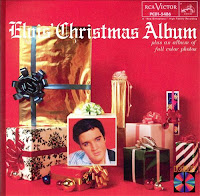 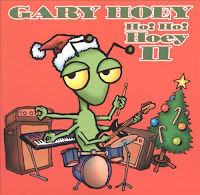 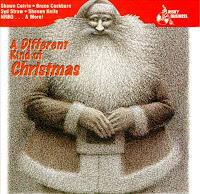 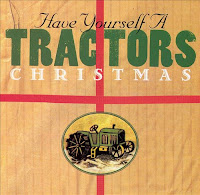 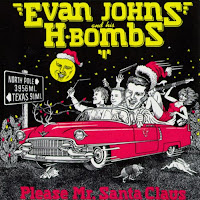 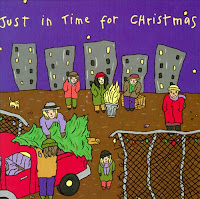 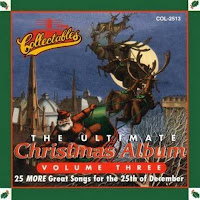 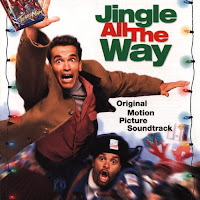 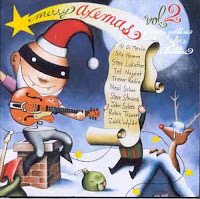 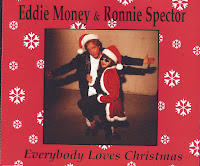 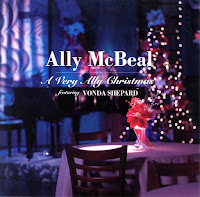 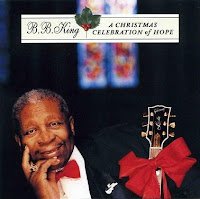 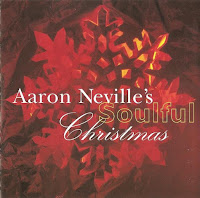 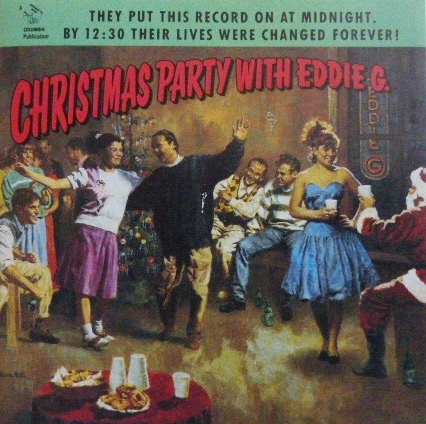