As we have done every few weeks here at Summer Slow Jams, today we take a look at a Time-Life Music Collection. Previously featured Time-Life Music sets have been Smooth Soul and The Body + Soul Collection but today we're looking at the ten disc Quiet Storm set from 2012.

Packed with 150 songs, the Quiet Storm collection moves the chronological range of slow jams forward from the Seventies into the Eighties and Nineties.  There are a few Seventies stalwarts and hold overs including the Smokey Robinson song from 1975 that gave the genre a name. Among the artists debuting here on Summer Slow Jams this week are Whitney Houston, Boyz II Men, Bobby Brown and Keith Sweat. 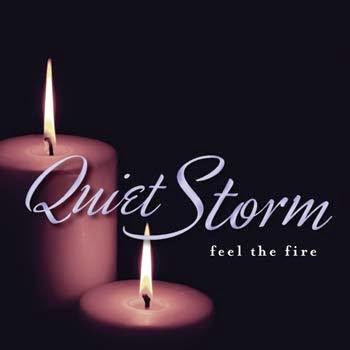 Kicking off the series with four heavy hitters in a row, the first disc of Feel the Fire sets the tone for the series.  Although it is more of a slinky funk workout than a quiet storm in my book, my favorite track on this disc is the final one, the artist formerly known as Terence Trent D'Arby and his hit "Wishing Well".


On the second disc of Feel The Fire, Whitney Houston shows up with "You Give Good Love" and we remember just what a breath of fresh air she was when her debut album was released.  One of the Top 3 Slow Jams of All Time follows Miss Houston, allowing HERC an extra six minutes on the dance floor, in the sweet embrace of his special lady. My favorite track on the disc however is the sweetly soaring "Our Love" by Natalie Cole. 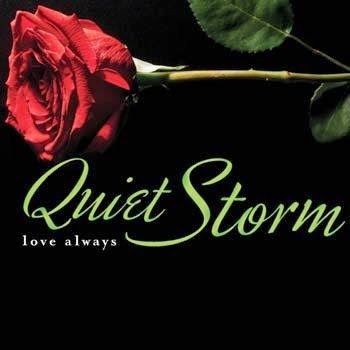 Another one of the Top 3 Slow Jams of All Time appears as track five on disc one of Love Always and it narrowly edges out "Special Lady" and "When She Was My Girl" as my favorite song on the CD.  "Cruisin' " was an 8th grade favorite at school dances, house parties and even the roller rink and I can remember the wonderful feeling of my first slow dance with a girl by the name of Robin, who filled out a sweater like it was her sole purpose here on God's green Earth.

All told, there are four DeBarge tracks split across the two discs in the Love Always album and three of them appear on Disc Two.  One of them is the uptempo "Rhythm Of The night" which is another great song I wouldn't classify as "quiet storm."  I would say the same thing about my favorite song on the album as well - Keith Sweat's "I Want Her" which has some of that undeniable New Jack Swing courtesy of Teddy Riley.  On a related note, Mr. Sweat hosts The Sweat Hotel these days, a nationally syndicated slow jams show. 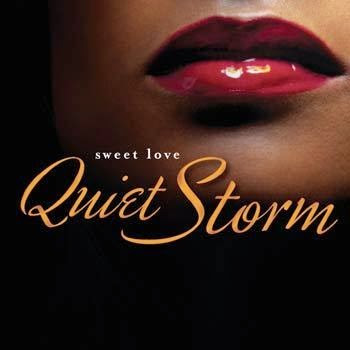 Sweet Love includes its namesake Anita Baker song as well as her "Giving You The Best That I Got" all on the first disc. George Benson also has a pair of tunes on the disc and my favorite track on the disc is his "Give Me The Night".  Again not quite quiet storm for me.

Baker and Benson encore on disc two but it is the Queen of Soul, Aretha Franklin who has a pair of tracks this time around.  The set's spokesman Keith Sweat also has a pair of tunes on Disc Two as well.  And I hate to heap all the attention on the poor fellow but it is Benson's opening cut "Turn Your Love Around" that gets my love on this one. 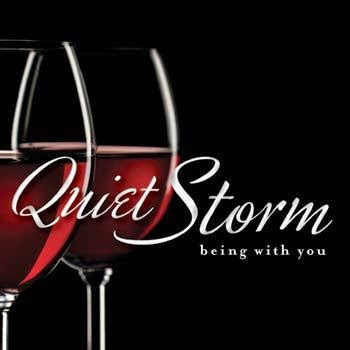 There are more songs on Disc One of Being With You that I'd rather not listen to but there are a few classics as well by artists such as Whitney, EW&F and Ray Parker Jr.  Actually had a tough time picking out a favorite from five strong contenders but after reviewing the video evidence (which should be strictly forbidden in music reviews), I have to give it to the Pearson siblings bka Five Star.

Disc Two of Being With You has the opposite issue of the first disc - I like nearly every song.  There are a couple of songs each by DeBarge, Smokey Robinson, Marvin Gaye, Boyz II Men and Freddie Jackson.  Smokey's contributions include both the title song of this album ("Being With You") and the title song of the genre and this collection ("Quiet Storm").  But another voice is heard on three tracks on this disc: one solo, one as a member of a group and one in a duet.  That voice belongs to Lionel Richie.  Unquestionably, the best song on this disc is Marvin Gaye's "Let's Get It On" but I'm featuring my man Smokey in the video portion. 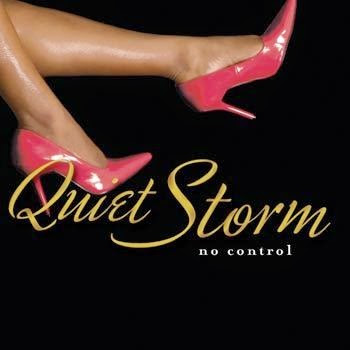 It was the late Eighties and early Nineties, just as my life as a married family man was beginning, when I lost interest in what had become known as Urban AC music.  Nearly all of the songs on No Control come from that time period so I have very little to say about them.  Do I have a favorite on the first disc?  Sure do - Sade.


Do I have a favorite song on Disc Two?  No.

So what do you think of Time-Life's Quiet Storm?  Let me know in the Comments.