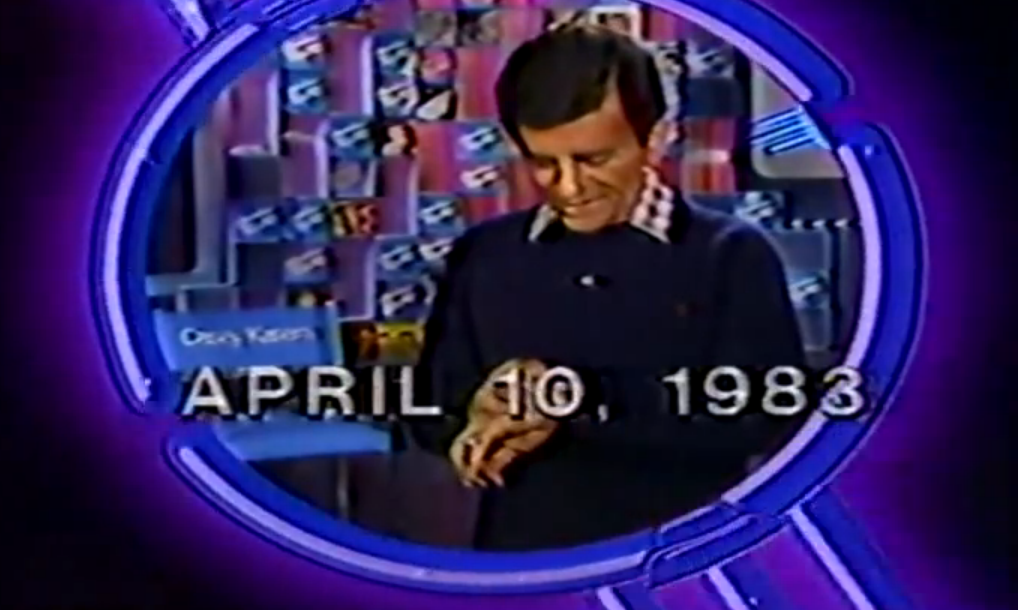 This week's AT10 offering from burtiscurtis09 is a brief one, clocking in at just under nine minutes.  Only two charts are featured: Pop Singles and Albums.  HERC was looking forward to hearing the first six questions in the AT10 Trivia Contest as promised at beginning of show but they have been edited out completely.  Another disappointing finding in researching this post was the Billboard issue for the week is not available in Google Books.  But enough about what you won't see, here's the good stuff.


For the Top 10 Singles on Billboard's Hot 100, HERC listed each one in the table below (blue) and then looked up the same week's Top 10 in Cashbox (red).  Other than the unanimous #1 song, there are no shared positions between the two charts with only six other songs featured on each publication's Top 10.  Click on song title to watch video. 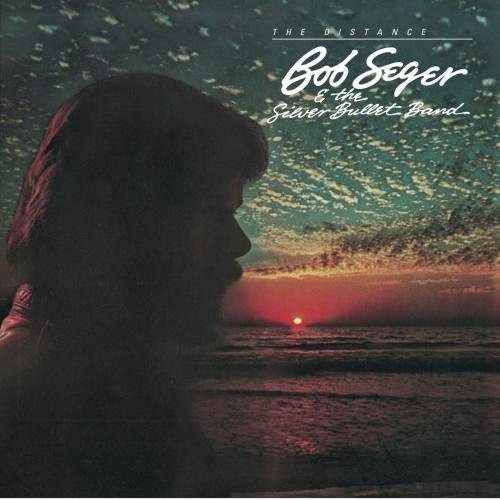 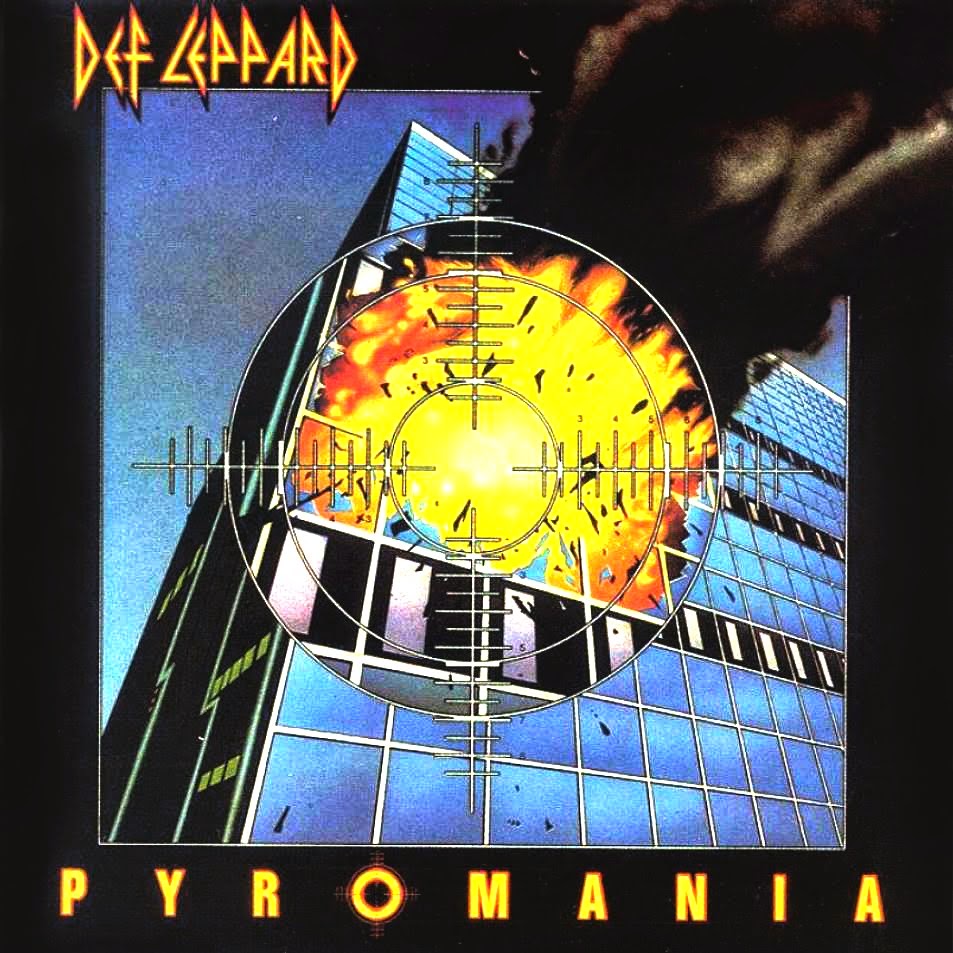 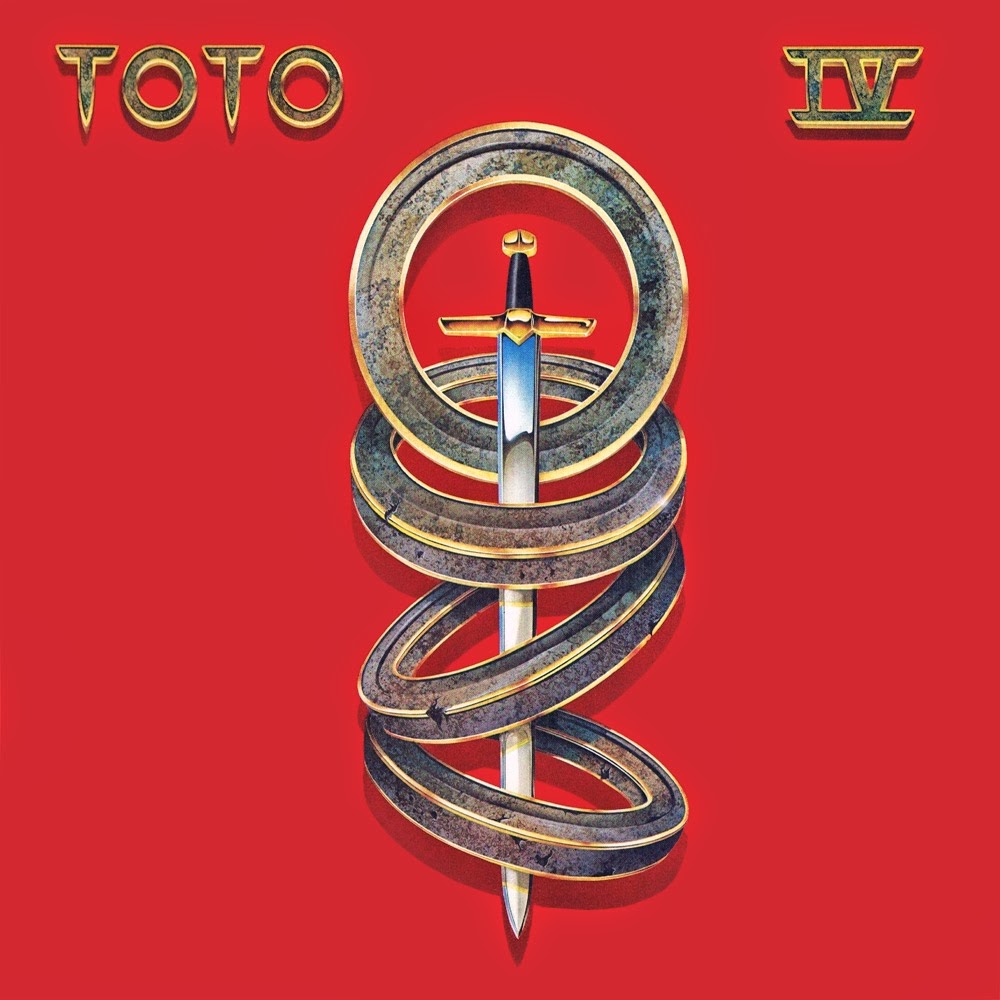 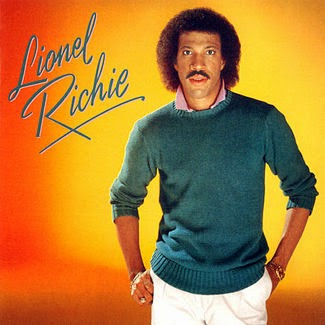 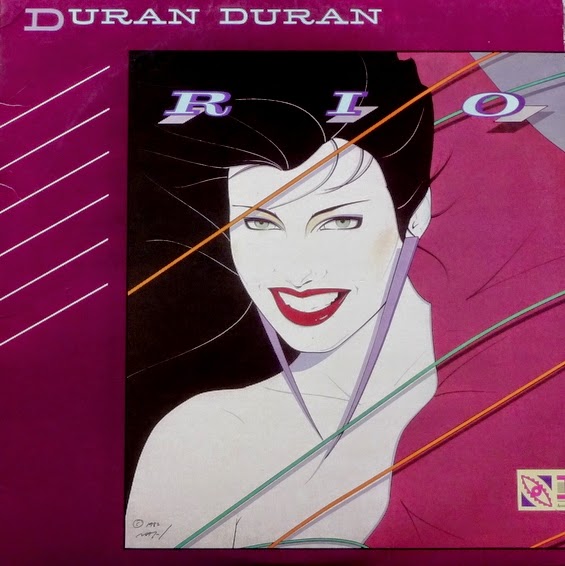 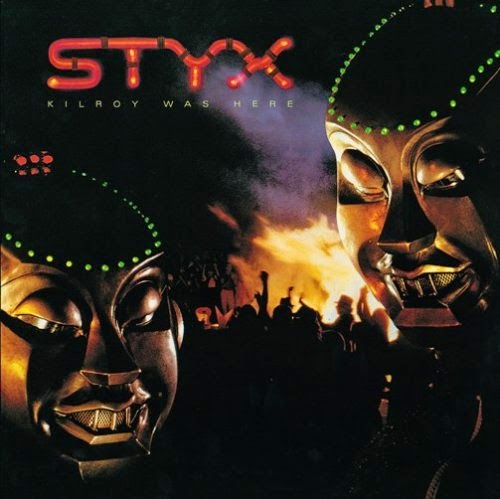 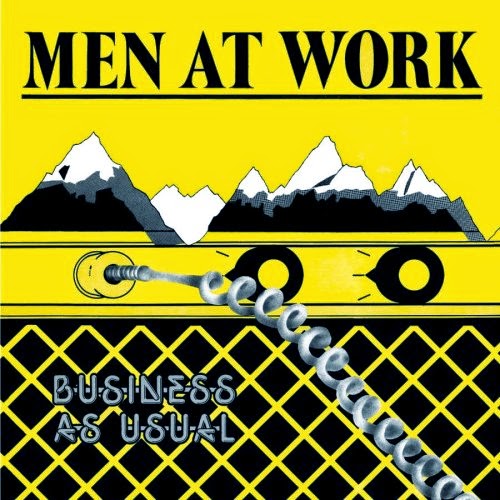 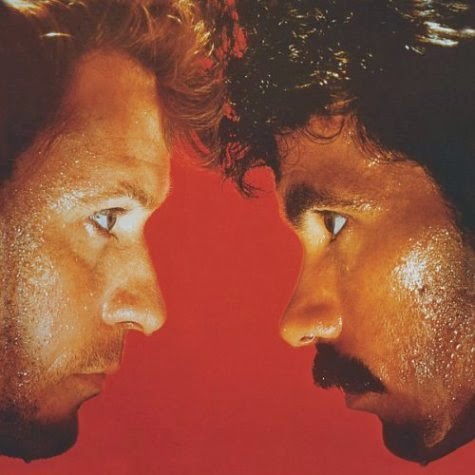 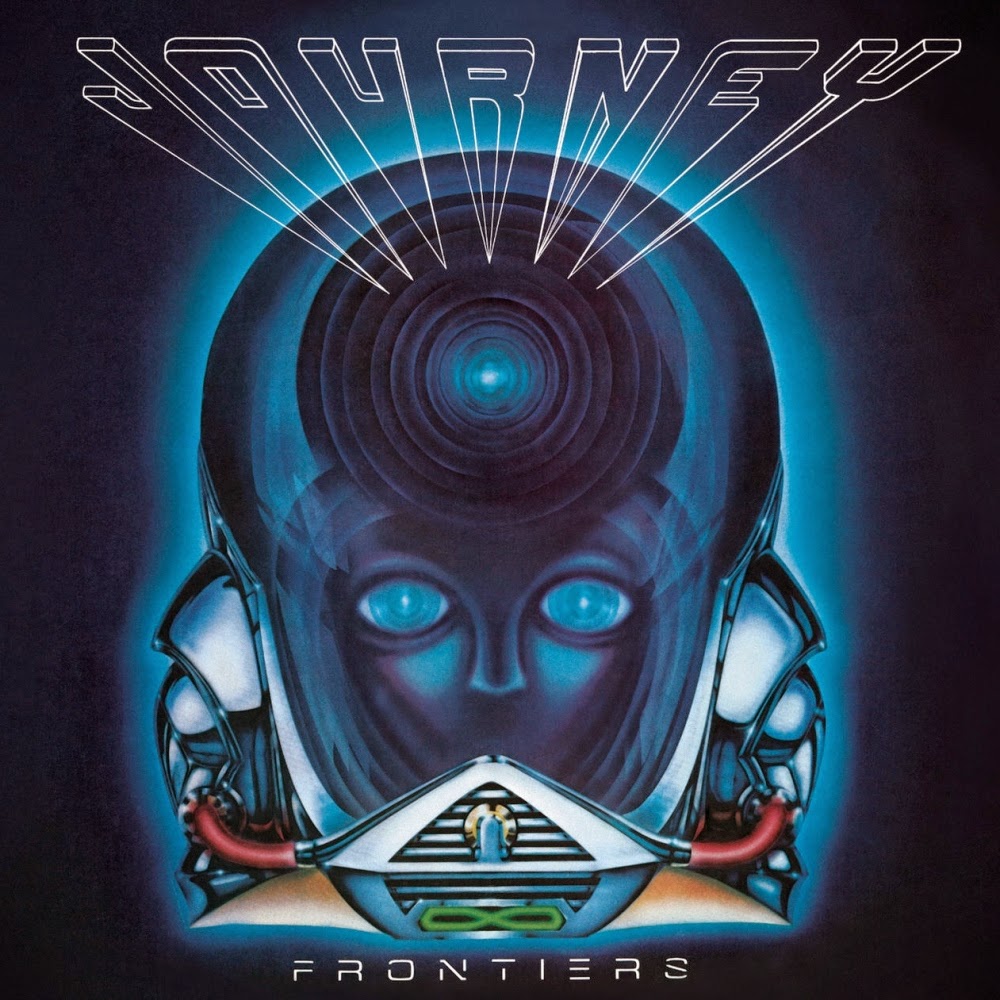