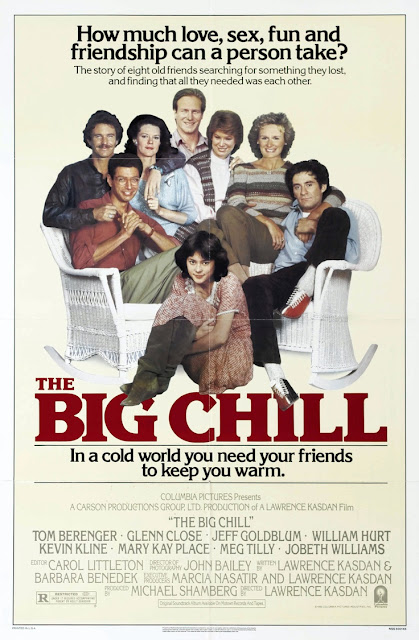 The Big Chill, for the uninitiated, is a 1983 movie made for and about Baby Boomers, the generation that immediately preceded HERC's own generation. And although HERC has seen it twice, he's not really a fan though it is a well-crafted film with an all-star cast, the story of maintaining deep, true and lasting friendships across changing times and growing distances. If you were born between 1946 and 1964 inclusive, you are considered a Baby Boomer and you just might like The Big Chill.
The movie rode the second wave of nostalgia following American Graffiti a decade earlier and Motown, in particular, attempted to capitalize on that nostalgia with its vast library of music, shrewdly obtaining the soundtrack rights to The Big Chill and issuing a soundtrack album that as of 1998 has sold six million copies. 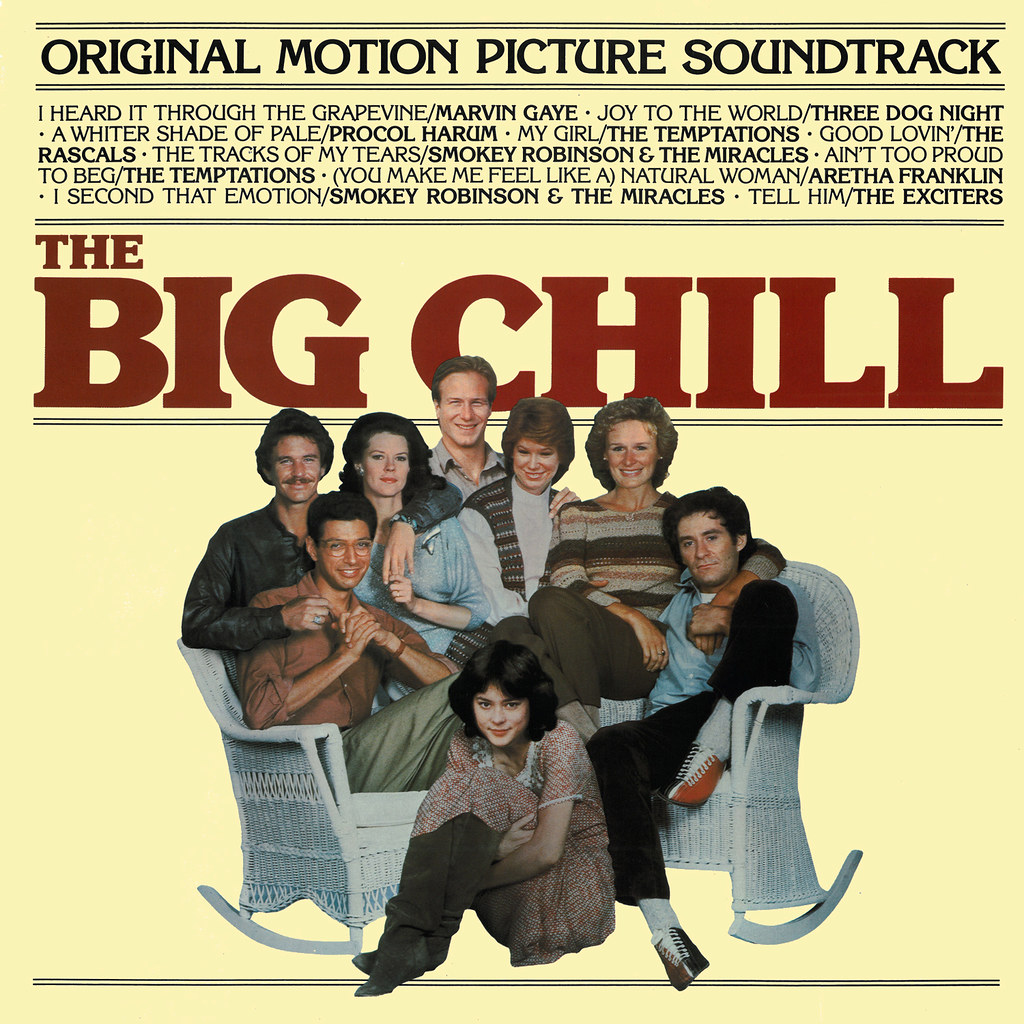 The Big Chill: Original Motion Picture Soundtrack features just 10 familiar feel-good hits of the Sixties and early Seventies, with half of them Motown label hits.  Although the album (itself released on the Motown label) peaked at number 17 on the Top 200 Albums chart, it managed to stay on the chart for more than three years. Almost every friend HERC has ever had has owned this album on vinyl, cassette or compact disc. Many of my aunts and uncles, who owned little or no music in the Eighties, owned a copy of The Big Chill. For many people, Baby Boomers and non-Boomers alike, it was the token Sixties album in their collection and often heard as background music at parties. 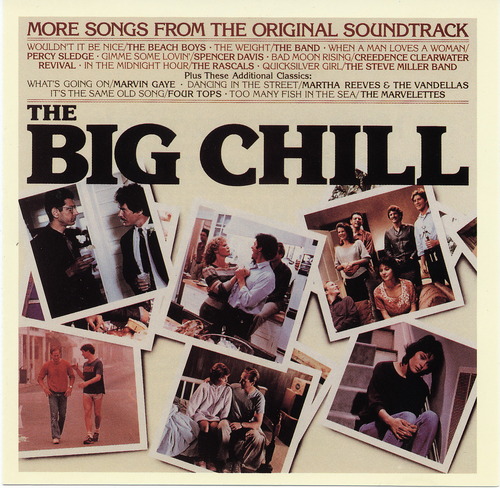 The original album was such a success that a companion album, More Songs from the Original Soundtrack, was quickly released in 1984. It featured the rest of the songs that were heard on the film's soundtrack with the exception of "You Can't Always Get What You Want" by The Rolling Stones which surely was a licensing rights issue as the track was an integral part of the film.
In an effort to boost the perceived value of the album, four tracks NOT heard in the film were included to bring the total track count up to eleven. More only made it up to number 85 on the charts but it spent almost a year on the Top 200 selling more than half a million copies before falling off. As part of the film's 15th Anniversary, it was re-released briefly in theaters and both soundtrack albums were remastered and released with alternate cover art on compact disc in 1998. 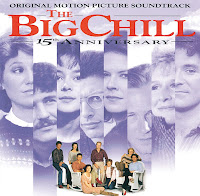 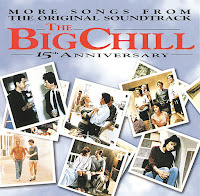 Then in 2004, a Deluxe Edition of the soundtrack album titled Music From And Inspired By The Big Chillwas issued, containing the music from the two original albums on Disc One, including an instrumental version of The Rolling Stones track. However, Steve Miller Band's "Quicksilver Girl" was omitted. The four tracks from More that were not heard in the film kicked off Disc Two, labeled Bigger Chill: Music of a Generation and contained an additional 15 tracks not heard in the film.
🎶🎶🎶

My good friend Martin Maenza reviewed the original soundtrack album in an edition of Soundtrack Sunday on his blog Martin's View.
🎶🎶🎶
For a great Sixties party mix, HERC mixed The Big Chill playlist above with the soundtracks to Pirate Radio, Animal House, More American Graffiti and the oldies from Dirty Dancing. Play this nine hour playlist on shuffle for best results.