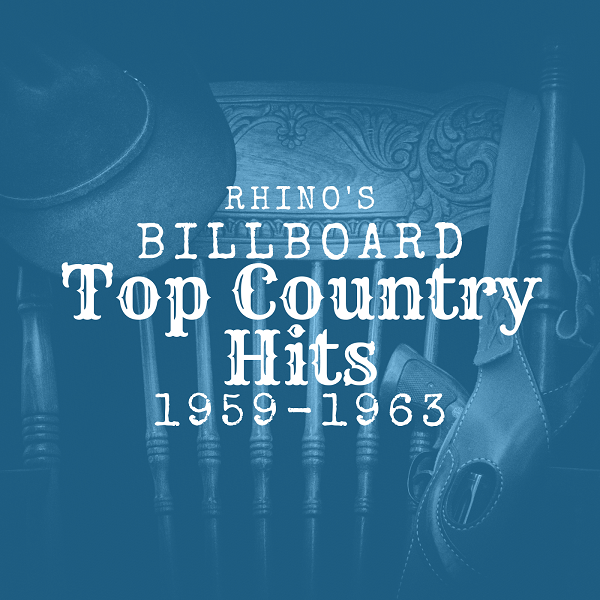 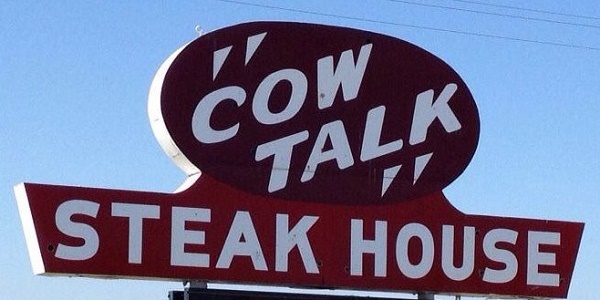 One of my first, most beloved music memories is when I was nine or ten and taking a quarter offered from my Grandpa Harold, dropping it in the jukebox at The Cow Talk Steak House where he ran the kitchen most nights and picking three of my favorite songs to play, only one of which I remember more than forty years later: "El Paso" by Marty Robbins. My fascination with that wonderful jukebox lasted from 1975-1982 when my Texas grandparents abruptly stopped working at the Cow Talk. And it says something of the jukebox's character and the musical education it offered me that "El Paso" would still be on there among the  or so selections some fifteen years or so after the song's initial peak in popularity. 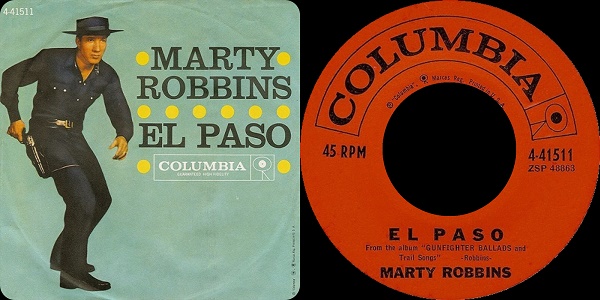 If anyone was ever born and bred to be a country music fan it might have been me, the lovechild of a broad-shoulderded, blue-eyed Redneck boy from the flatlands of West Texas and a tiny-waisted, brown-eyed Hillbilly girl from The Ozarks of southwestern Missouri. 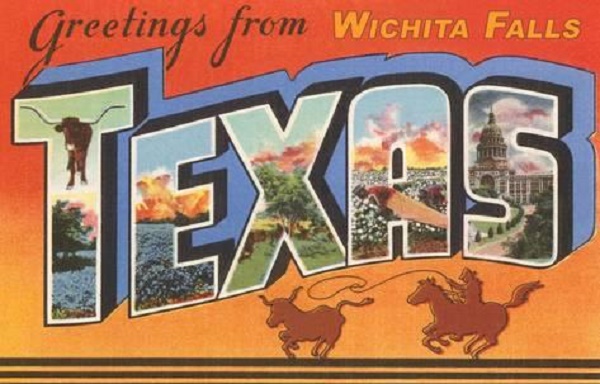 After being born just south of Texas's border with Oklahoma, I was reared on a steady diet of country music through the different avenues listed below:
Lest you think it was all country, all the time for little HERC, Mom was a Top 40 and Motown fan while Dad preferred rock and R&B. (While they both loved Elvis neither of my parents liked The Beatles initially although that would change as both they and the band matured.) But I spent a lot of time in the care of my grandparents and my parents' younger brothers and sisters so what they listened to and watched, I listened to and watched. The way I figure it, country music has always been in my blood. Country music was probably my introduction to novelty songs and novelty songs were most definitely my gateway to pop music. Country music was and is my traveling companion, my picker-upper, and my sober companion when I'm out of my head.
🎧🎧🎧🎧
An easy introduction to classic country music as well as prime fodder to feed your own honky tonkin' jukebox is Rhino's series of Top Country Hits discs produced in conjunction with Joel Whitburn's Record Research books and their licensed Billboard chart data. Today, we're featuring the first five discs in the series featuring hits from 1959-1963. 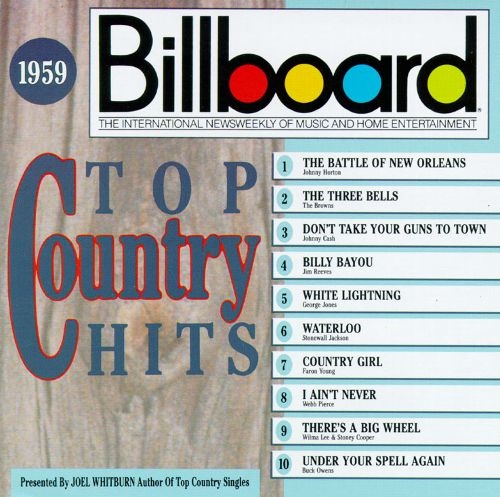 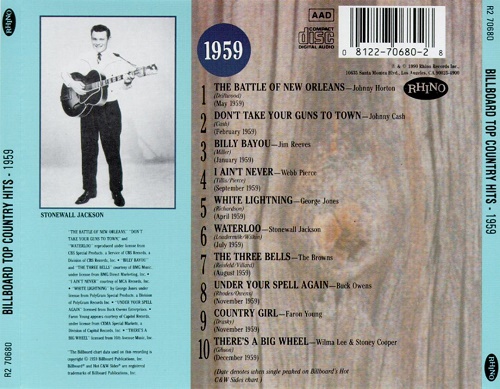 Album opener "The Battle Of New Orleans" is one of those novelty songs I was referring to previously. It's got great voicing, a marching cadence and has some silly lyrics about powdering a gator's behind. Seminal songs from legends Johnny Cash, George Jones, and Buck Owens show up in short order among the 10 tracks on 1959. 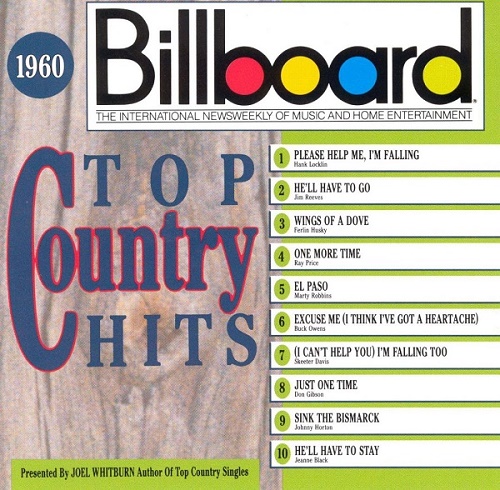 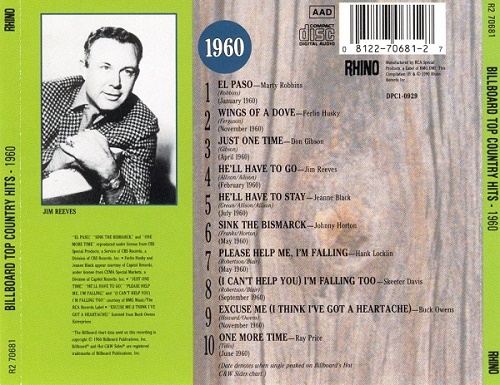 Though it was released and peaked at Number One in 1959, someone made the decision to include "El Paso" here on the 1960 disc. The gospel polka of "Wings Of A Dove" was among my Nan-Nan's favorite tracks though she could only sing and clap to it as dancing was forbidden in her Baptist church. An interesting thing about the sequencing on this disc is tracks 4 and 5 followed by tracks 7 and 8. The first song in each pair is the male-voiced bigger chart hit while the second song is the female-voiced answer record from her perspective. 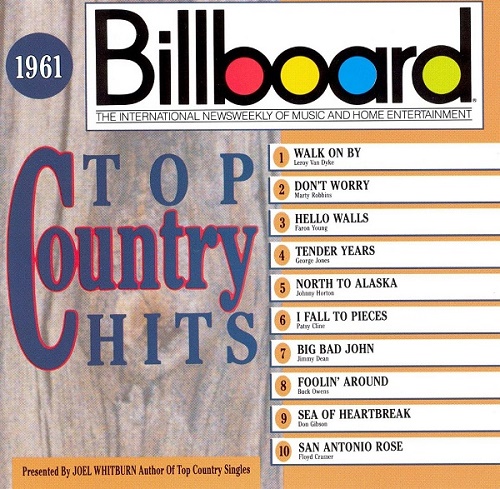 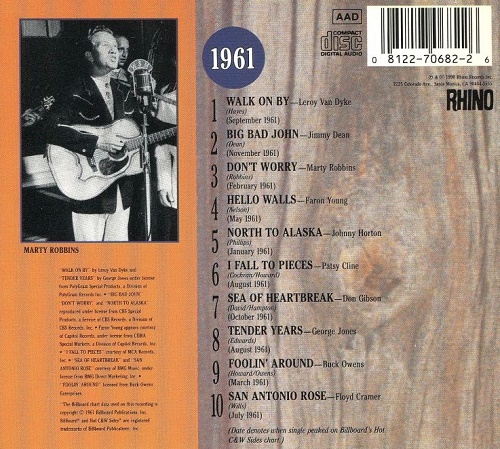 Jimmy Dean and Johnny Horton have the 1961 songs that appealed to a much younger me but Patsy Cline's "I Fall To Pieces" and Faron Young's "Hello Walls" (written by Willie Nelson) are the ones that evoke that dim lights, thick smoke vibe for me now. 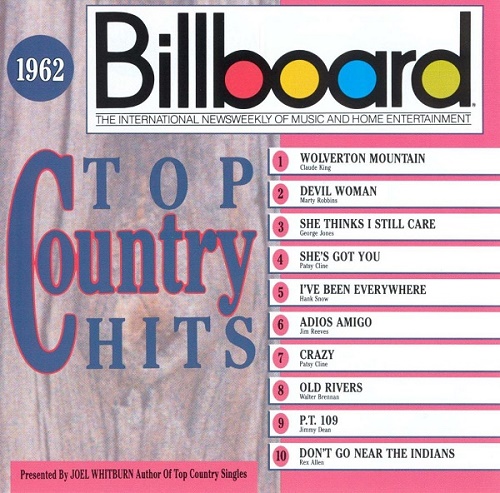 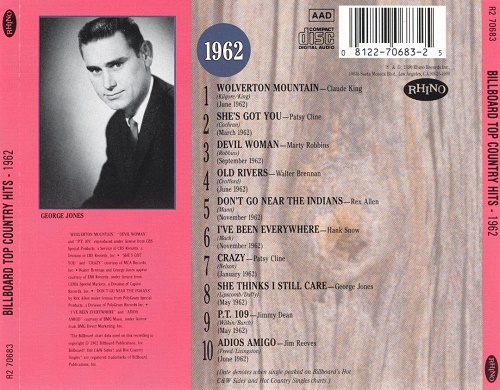 The 1962 disc is the only one of the five featured today that has two tracks (4+5) I always skip. The rest of the disc is pretty solid with a great double-dose of Patsy Cline, Hank Snow's "I've Been Everywhere" and Marty Robbin's strangely romantic "Devil Woman". 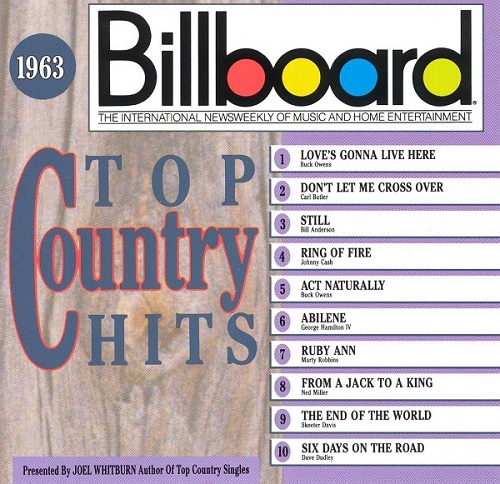 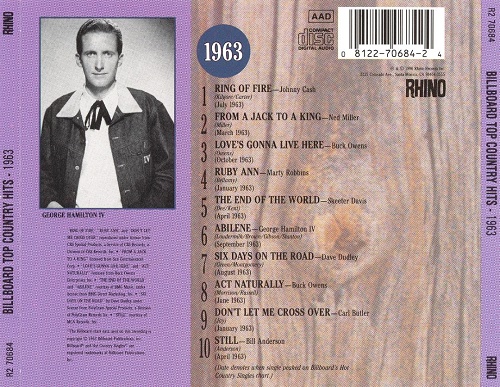 The ringing mariachi horns are the perfect accompaniment for Johnny Cash's voice and the lyrics of "Ring Of Fire", probably my favorite Cash tune. Buck Owens has a full 20% of the tracks on 1963 with "Love's Gonna Live Here" and "Act Naturally". Dave Dudley's trucker anthem "Six Days On The Road" keeps things rolling.
We'll see y'all soon with the five discs covering the Top Country Hits from 1964-1968.
🎧🎧🎧🎧 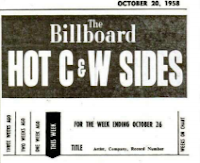 Why begin with 1959? That was the first, full year after Billboard consolidated its "Bestsellers" and "Jockeys" charts into one Hot C&W Sides chart in October 1958.

If you want to dig deeper into the country music of this era, check out our previous posts on Bear Family's Dim Lights, Thick Smoke, and Hillbilly Music: Country & Western Hit Parade. 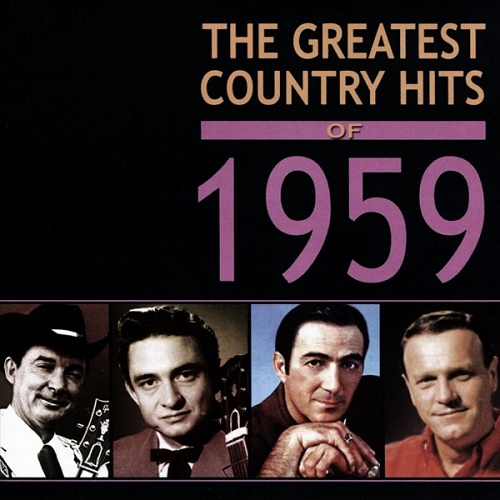 I'm hoping to acquire a few albums from Acrobat's The Greatest Country Hits series that covers 1950-1962. Each album is a multi-disc set (2-4 discs) that features nearly EVERY song that made the upper echelon of Billboard's Country chart during a particular year. 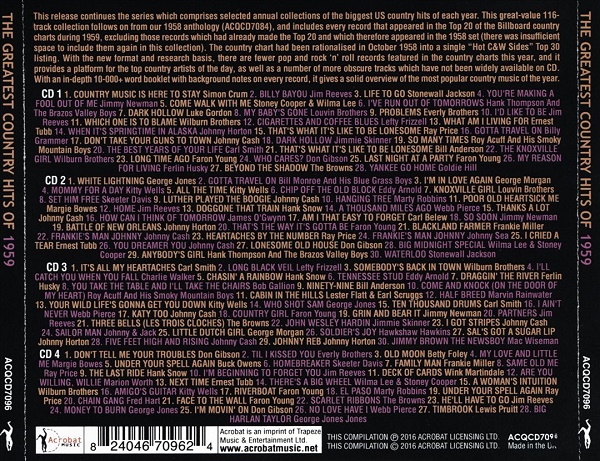