It's Monday! How about those (insert name of team here)! I don't know what you did yesterday, but we listened to another volume in the legendary Somewhat Alphabetical Mixtape series, the one labeled FF. If this is your first Mixtape Monday here on The Hideaway, click HERE to view the 50+ previous tapes.

To my surprise, it seems I managed to scribble both the artists and the titles on the tape's jcard before giving it to my muse. I wrote them in pencil which is now extremely difficult to read with my failing vision so I crossed my fingers and laid the insert on the scanner bed. I did not fiddle with the settings and yet it came out even more legible in the scans than it does with the naked eye. 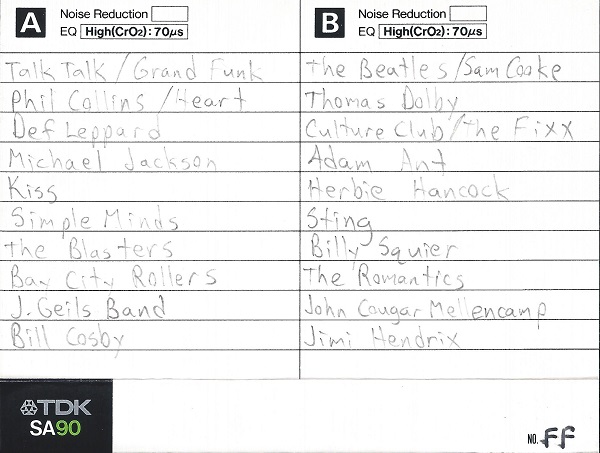 Side A kicks off with Talk Talk's "It's My Life" and immediately causes a trainwreck with the following track, Grand Funk Railroad's cover of "The Loco-Motion". Many of you mixtape makers yourselves are probably of the same mind as John Cusack's Rob Gordon from the film adaptation of Nick Hornby's High Fidelity when it comes to mixtapes:

"The making of a great compilation tape, like breaking up, is hard to do and takes ages longer than it might seem. You gotta kick off with a killer, to grab attention. Then you got to take it up a notch, but you don't wanna blow your wad, so then you got to cool it off a notch. There are a lot of rules."

In the book, the original character, Rob Fleming, the unmistakably British version, offers even more tips:

“A good compilation tape, like breaking up, is hard to do. You've got to kick off with a corker, to hold the attention (I started with 'Got To Get You Off My Mind', but then realised that she might not get any further than track one, side one if I delivered what she wanted straight away, so I buried it in the middle of side two), and then you've got to up it a notch, and you can't have white music and black music together, unless the white music sounds like black music, and you can't have two tracks by the same artist side by side, unless you've done the whole thing in pairs, and ... oh there are loads of rules.” 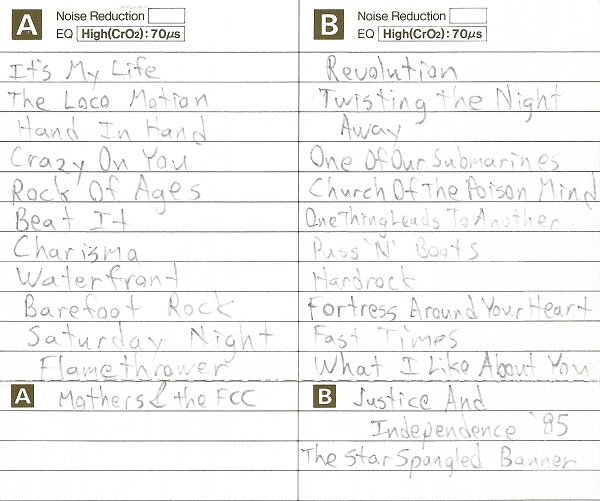 Yeah, that timeless and wise advice came nearly a decade after I made most of the tapes for her. I came from the "tape your favorite songs off the radio" school of mixtapes. The tapes just got a little easier to make once I built a decent-sized collection of vinyl. My own process was more like this:
The sequencing of the songs was rarely if ever a concern of mine. I wrote down every song and the time printed on the label (or album cover) on my trusty pad of graph paper and calculated the running length of each side of the tape just because I didn't want to get cut off mid-song. I wasn't trying to tell a story or move a crowded dance floor. Rather, each tape was intended to provide bullet points hidden in plain sight among her favorite songs, all meant for her pretty ears. 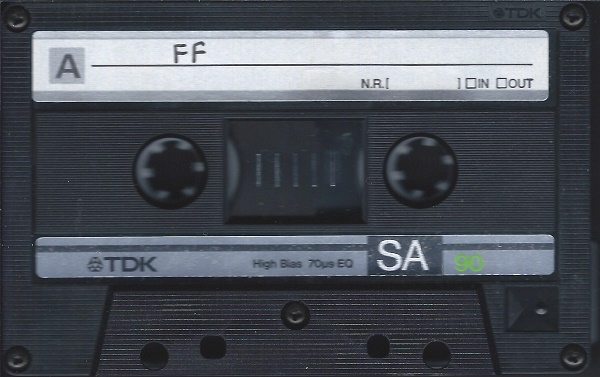 In the spirit of High Fidelity and list making of Rob and his co-workers, my Top 5 songs on the A-Side of FF are the sober defiance of "It's My Life", "Hand In Hand" with its melodic beauty, the menacing "Charisma", the pulsing bass of "Waterfront" with its call to get in/get out, step in/step out & come in/come out of the rain and the pyrotechnics of "Flamethrower". 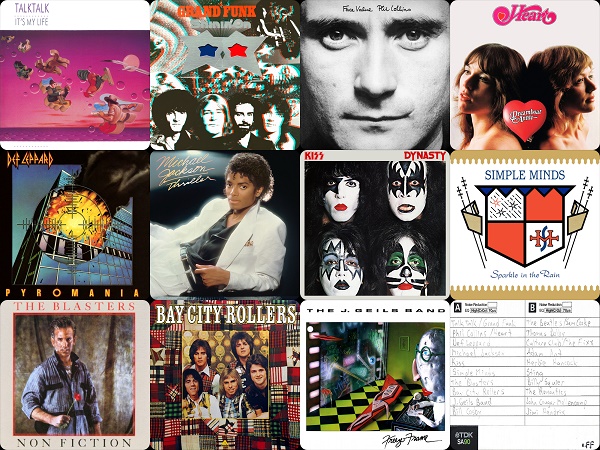 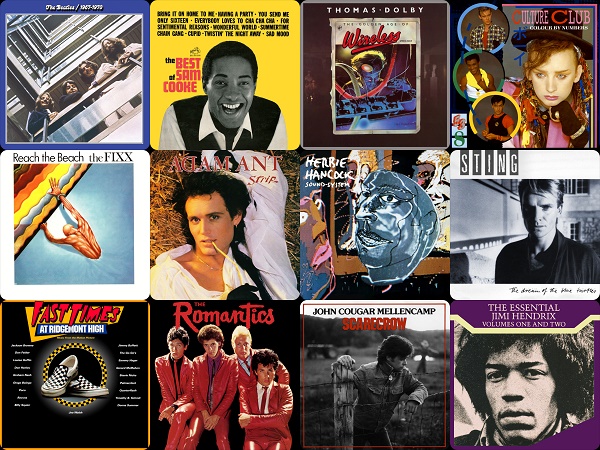 Over on the flip side, I like the buzzing riff of "Revolution", the effortless cool of "Twisting The Night Away", the elastic groove of "One Thing Leads To Another", the sassy beat of "Fast Times (The Best Years Of Our Lives)" from the Fast Times At Ridgemont High soundtrack and the pounding drums of "Justice And Independence '85".