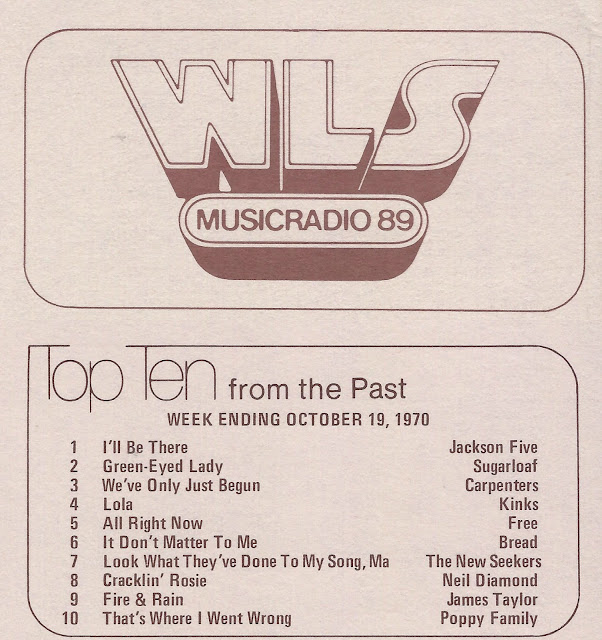 Before any viewers with a thing for correcting other people's mistakes start firing off Tweets or emails, let me say that the date in the header for this post is correct as is the image above even though they feature two differing dates. We will be reviewing the weekly WLS Music Survey dated October 22, 1977, and the Top Ten from the Past as featured on the reverse side of that week's survey is dated October 19, 1970. Are we good? Then let us proceed.

Steve King was the Jock Of The Week and since I've already covered him HERE we're gonna jump right in on the Concerts in the Weeks Ahead feature. As usual, the listed concerts feature dates that precede the date printed on the survey. Once again, I ask: Were these surveys, like every other music chart, post-dated? 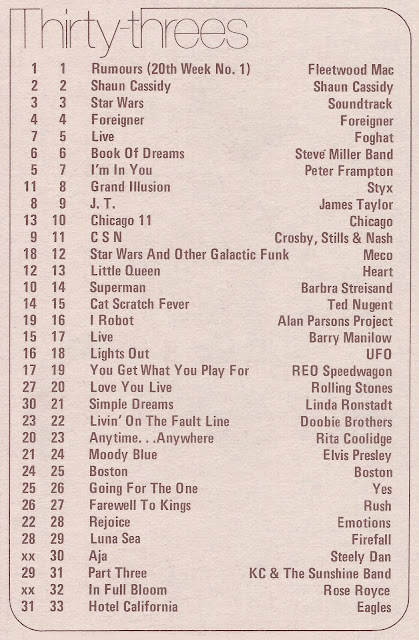 None of the acts featured in the Concerts section have an album listed on WLS's Thirty-threes chart for the week ending October 22, 1977. And only one of them, the Commodores, have a single on the Forty-fives chart which we will get to in a moment but first a deeper look at the Thirty-threes. 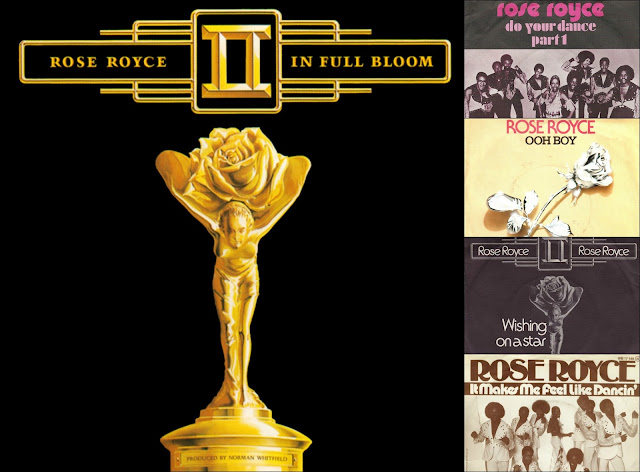 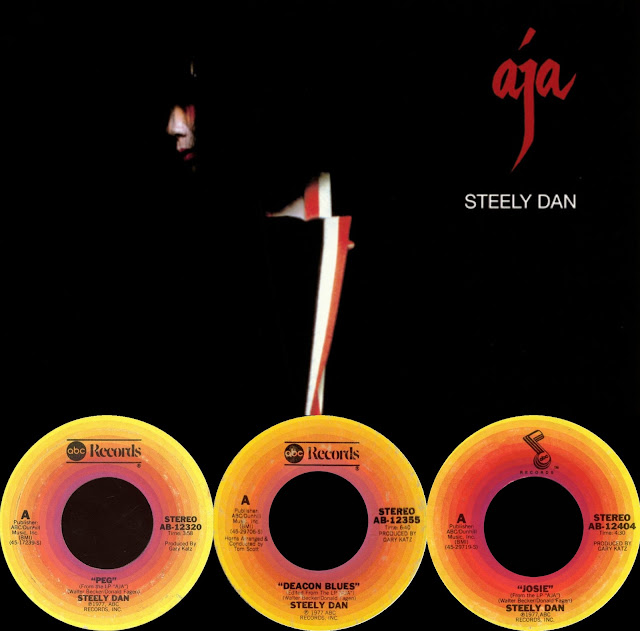 Aja, Steely Dan's sonic masterpiece, debuted at number 30 that week. Among the album's unique attributes are having all seven of its songs released on singles. Besides the promo only twelve-inch single of the title track serviced to AOR stations, three commercially available singles (pictured above) featured album cuts as their B-sides placing Aja among very exclusive company. Only "Peg" managed to make the Forty-fives chart, topping out at number 25 in a fifteen-week run. Aja climbed all the way up to number 4 in a fifty-week stay on WLS's albums chart. 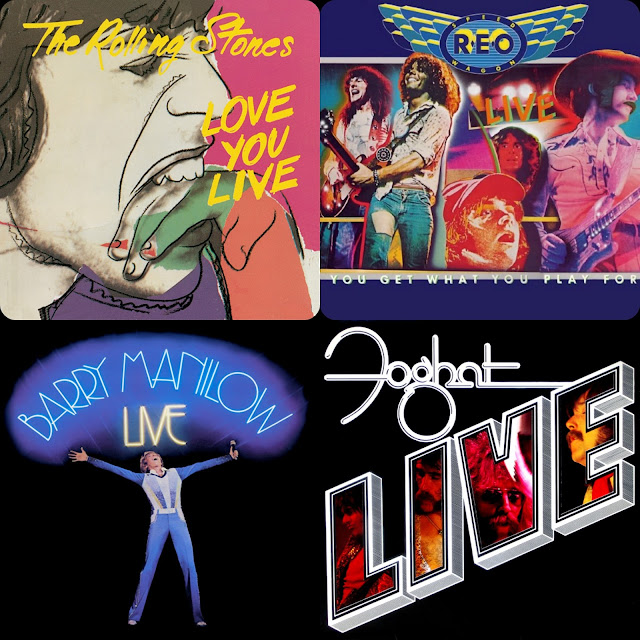 Following on the overwhelming success of Frampton Comes Alive and KISS's Alive!, four live albums were on the Thirty-threes chart that week. The Rolling Stones enjoyed the second biggest move up the chart, going from number 27 to number 20 with their double-album Love You Live. Just above Mick, Keef & Co. at number 19 is REO Speedwagon's Live You Get What You Play For. Barry Manilow's Live double-disker is holding it down at number 15 and way up at number 5 is Foghat's Live, the only single album of the foursome. Live would eventually work its way up to number 2 before succumbing to gravity and diminishing sales. 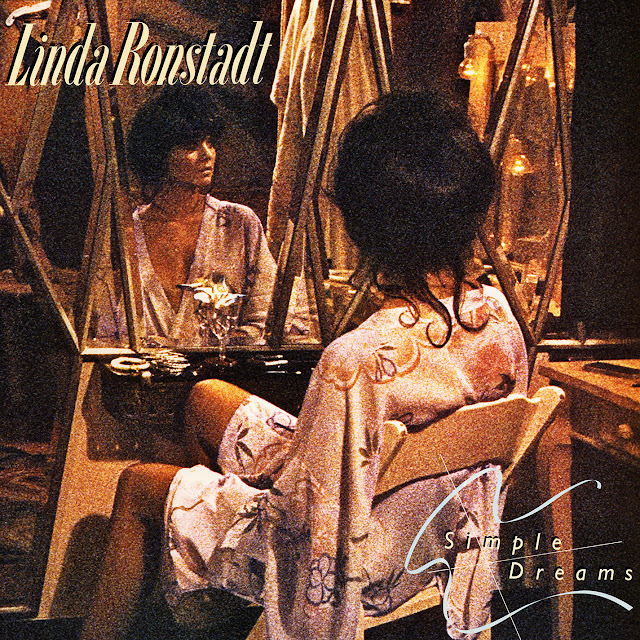 Linda Ronstadt's Simple Dreams made the biggest leap on the chart moving up nine spots in just its second week on the survey, rising from number 30 to number 21. Ten weeks later, Simple Dreams would peak at number 3 before beginning a slow descent off the chart. 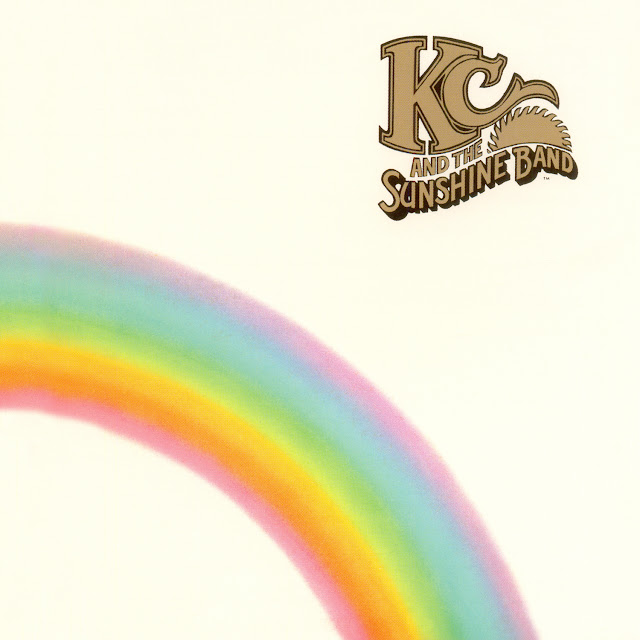 My favorite album on the chart at that time was probably KC & the Sunshine Band's Part 3 sitting down at number 31 in its third and final week on the disco-intolerant Thirty-threes chart. Over on the Forty-fives chart, Part 3 landed four consecutive singles in the Top 40 with three of them going Top 3, including the album's final single "Keep It Comin' Love" sitting at number 4 on the Forty-fives chart this very week forty years ago. 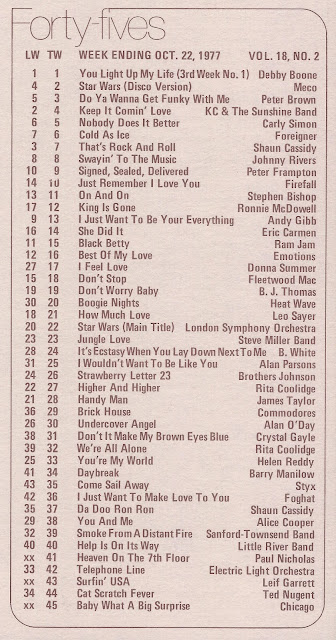 Two artists each have a pair of singles on the Forty-fives chart. Rita Coolidge is at number 32 and rising with "We're All Alone" and at number 27 and falling somewhat ironically with a tune called "Higher And Higher" (sic). Shaun Cassidy has a sinking number 37 with "Da Doo Ron Ron" and also falling at number 7 with "That's Rock And Roll" (sic).

It's interesting to note that all four singles by the two artists are cover versions, with Coolidge covering Boz Scaggs and Jackie Wilson while Cassidy covered The Crystals and Eric Carmen. Ten other songs on the Forty-fives chart for October 22, 1977, are also cover versions including the Number One song "You Light Up My Life". 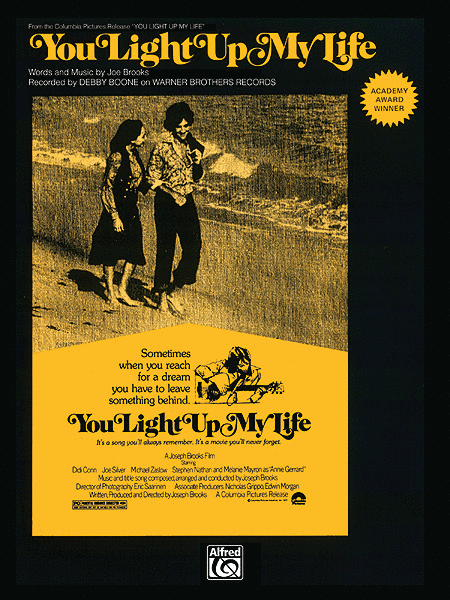 It's also worth noting that exactly half of my top ten favorite singles of 1977, as recently counted down HERE, are on this week's chart. The playlist below contains all but a few of the songs that made the Forty-fives chart that week including some rarely heard 45 edits. 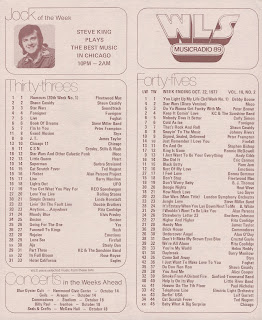 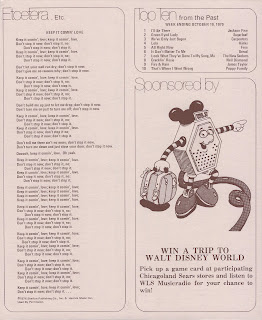