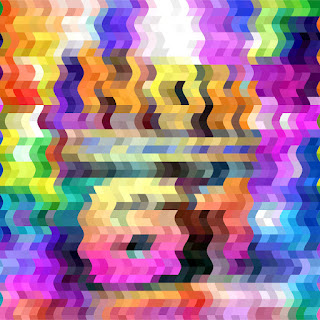 Guess who's back for 2017? Now That's What I Call Music! will release Now That's What I Call Music! 61 on January 27th here in these still somewhat united States. Featuring the regulation sixteen hits and six additional What's Next! tracks, you might find one or two songs on the compilation that make your day. Here are two songs I've been digging for the past few months before they were selected for inclusion on the album. The second video contains explicit language so be careful if your Granny or your Supervisor is within earshot.
Props to Misters Snake and Bieber for opting not to appear in the music video. Love that car, though. The whole video could have just shown it driving around all night and I would have been a happy pappy.

If you've read any of my previous NOW posts, you had to know I'd be featuring my girl Ariana's irresistible groove, right? Not one I sing along to but damn, that beat. It gets me moving, you guessed it, side to side. 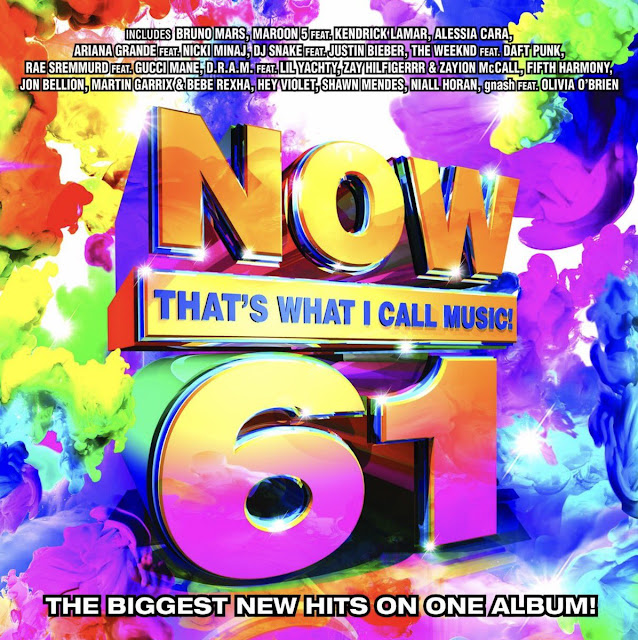 Quick question: Did you click on the hyperlink at the top of the post? If you did, you know that there is another Now That's What I Call Music disc heading our way on the 27th of January. 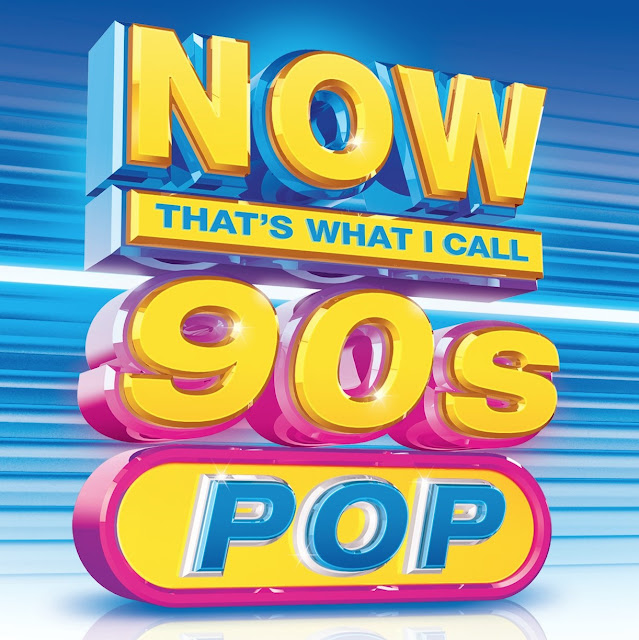 Eighteen songs, all of them at least eighteen years old but if you are the kind of music fan who collects NOW compilations and were born in the Nineties, you probably already have some of - if not most of - these tracks in your stacks or on your hard drive. Now That's What I Call 90s Pop is a nice throwback party starter though I would have used some other Bobby Brown song and left off the New Kids track altogether.