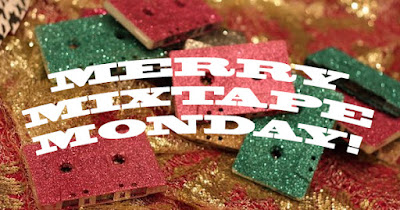 While sailing the seas back in YACHTOBER, I came across this mix and earmarked it for a Christmas listen and share. It remains to be seen if Laguna Lou will post another Christmas mix for 2016 but if he does, I'll more than likely share it in a year. For now, we have A WestCoast Christmas (2015) from The Westcoast Breeze aka Laguna Lou.
tracklist


Another Mixcloud mix getting play once again this year at The Hideaway is this wonderful 2014 collaboration between my friends, the soft rock kid and Dirk Digglinator featuring some of the greatest Holiday songs from 1976-1985. Listen to their fine work below and be sure to check out the liner notes here and there.


And now, an open letter to the team behind the mix: