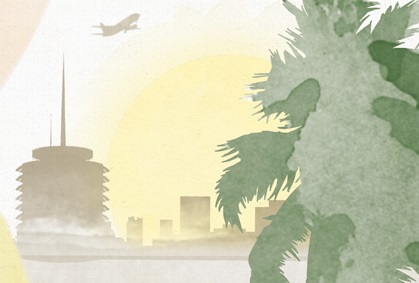 For those of us who are fans of the smooth music, the yacht rock, the Too Slow For Disco compilations by DJ Supermarkt over the past two years have proved to be gateways (ports?) to more of what we're looking for - great music performed in a polished, professional way by artists we know and love as well some who may be new to our ears even after all these years. After Too Slow For Disco in 2014 and Too Slow For Disco 2 in 2015, the series set sail again in 2016 for ports unknown with The Ladies of Too Slow For Disco. 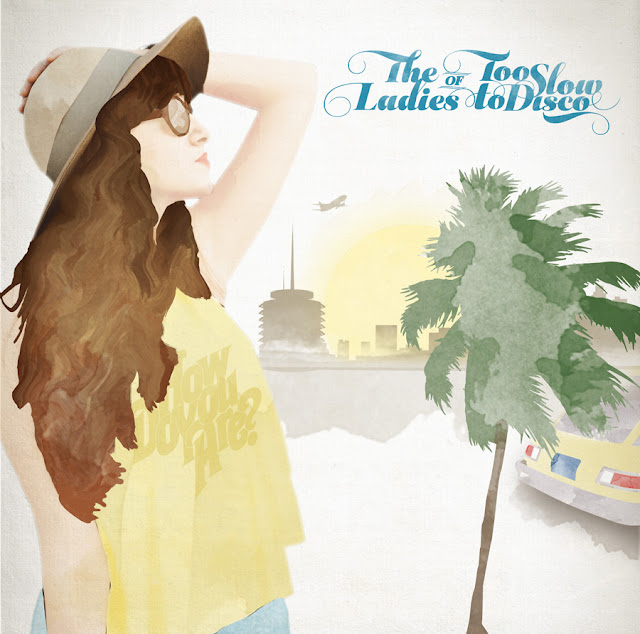 While the album's title gives the game away, another in the long line of Title IX victories - Girls can soft rock too! - these are nineteen tracks not only worth hearing but worth adding to your ever-growing West Coast/yacht rock shuffling playlist. 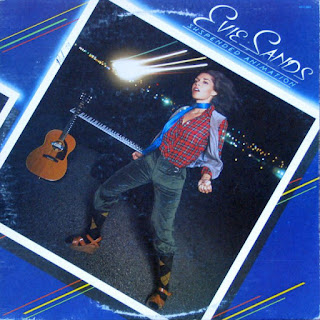 From 1979, this track features Buzz Feiten on a tasty solo. No word on who Evie's stylist was but that's probably for the best. 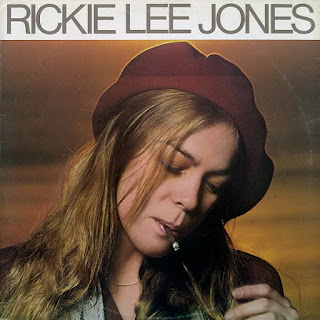 Recently named this as my 37th favorite single of 1979, it also features Buzzy Feiten. 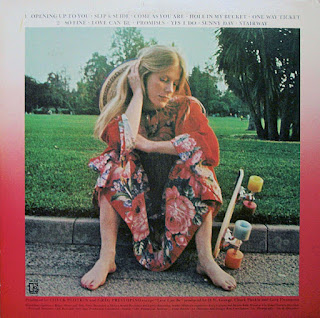 I used the back cover of Laura's 1972 album because my friend had a skateboard like the one pictured circa 1974. I was so jealous of that guy and in 1976 I got a white Makaha deck with clear orange wheels. Now who's jealous? Not that guy because he had moved away by that time. 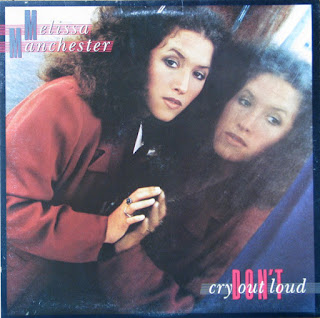 Good to know that there is at least one good track on this 1978 album because the title track is annoying as heck. 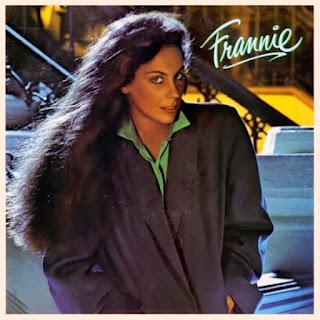 This 1979 release features the red-hot production team of Albhy Galuten and Karl Richardson, fresh from their phenomenal success with the Brothers Gibb. The artist later reverted to the original spelling of her name and is now known as Franne Gold. 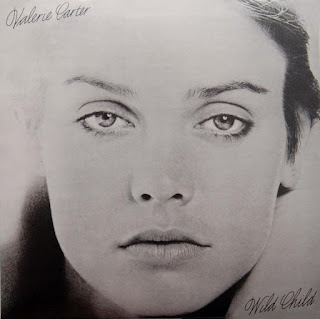 Grooving blue-eyed soul from the songstress I first heard covering "Ooh Child" as the credits rolled on Over The Edge. "Crazy" is the lead-off track on her 1978 album, Wild Child. 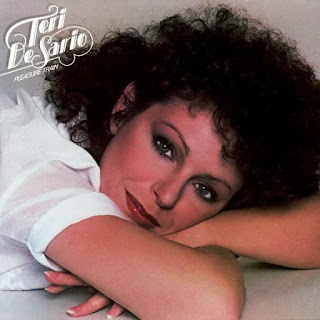 One of several tracks on this compilation that are ringers as they may or may not be "too slow for disco." This 1978 track is on Teri's debut Casablanca album, Pleasure Train. Woo! Woo! 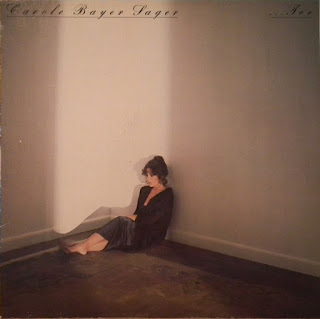 This 1978 track should sound familiar to Michael Jackson fans - he covered it on Off The Wall. The studio musicians heard on Carol's version include members of Toto, the Doobie Brothers, Airplay, and Chicago. 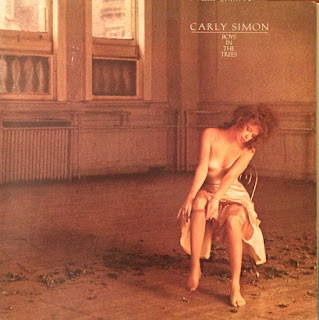 Another one of those ringers, this 1978 track can be found as a Disco twelve inch promo single lasting nearly a minute longer than the album version. 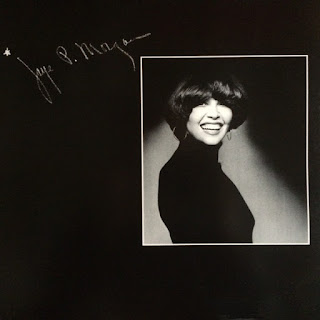 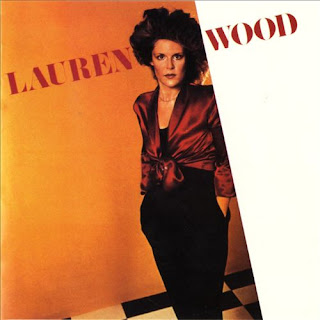 When this album was originally released in 1979, it was titled Lauren Wood with Novi and Ernie. The trio had recorded two previous albums together as Chunky (Lauren's nickname), Novi, and Ernie. This self-titled album is stacked deep in session-men and superstars like Bobby Kimball, Patrick Simmons, Michael McDonald, Bill Champlin, David Hungate, Jeff Porcaro, Jim Keltner, Ronnie Montrose, Jay Graydon, Jai Winding, and Steve Lukather. Lauren even lists herself as Chunky in the album's credits. 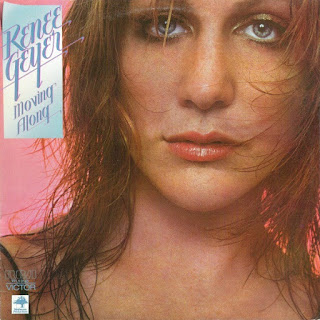 Another effort loaded with a killer group of musicians, this 1976 track is a feel good disco-lite track. 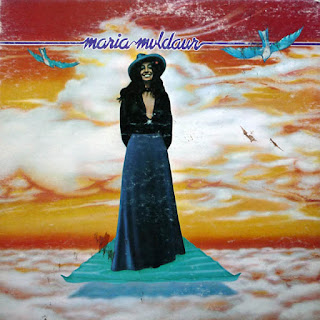 Always a mellow-out favorite here at The Hideaway, Muldaur's 1973 song is a good-time groover as well. Here's how it works: The song comes on and a smile spreads across my face, rain or shine, day or night, hot or cold. 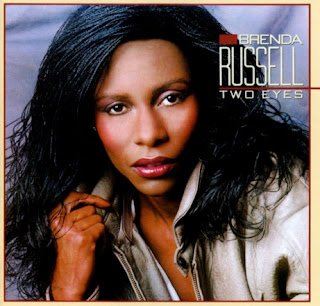 This sax-soaked, rhythmic track fits right in despite being the newest track on the compilation as it was originally released in 1983. 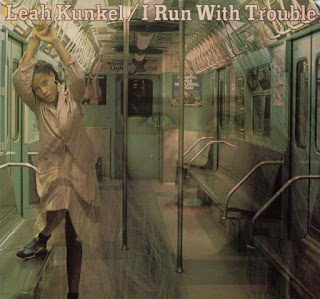 Probably the least available of the compilation tracks is Leah Kunkel's "Temptation" from 1980 but if you've liked any of the tracks so far, you have my 100% guarantee you will like it as well. 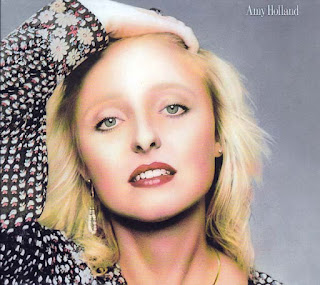 Holland's 1980 album yielded a Top 25 hit with "How Do I Survive" but this is the album's second track, featuring wonderful sax work by the magnificently named Cornelius Bumpus and later covered by former teen dream David Cassidy. In lieu of paying another Doobie - Michael McDonald - for his services writing, playing and producing the album, Holland married him a few years later. 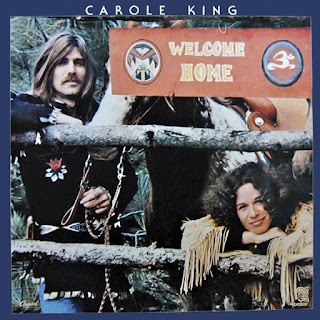 You read that right, Carole King the female face of singer-songwriters in the early Seventies let loose and went disco on this 1978 track with her backing band, Navarro. On the album cover, however, she's all kinds fo Colorado cowgirl. 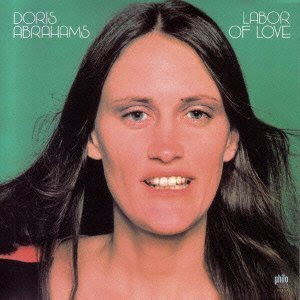 It's an upbeat track with sweet vocals; very festive. The 1978 album was apparently the only time she recorded - other than the album later being reissued on CD outside of the US, I could find no other information on Doris Abrahams. 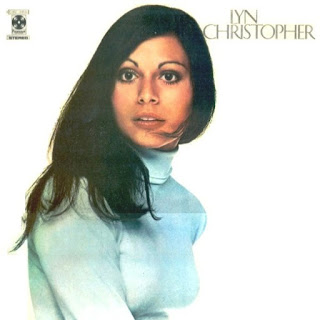 Closing out the compilation is this groovy little track from 1973. It was new to me the first time I heard it but I have since incorporated it and the rest of these songs into my Yacht Rock playlist to see how they play out. Fun fact: Both Gene Simmons and Paul Stanley sing background on the album. Gene might still have the Polaroids.