"SHOCK!..." is the first word heard when HERC pressed Play on the mixtape "J" after an initial brief drum cadence before a full drum breakdown.  The song is the album mix of Big Country's "In A Big Country" which is infinitely superior to the lameness of the Radio Edit.

Hello and welcome to the musical stylings of the ninth tape in HERC's alphabetical mixtape series for the woman who would become his wife.  (It should be the tenth in the series as J is the tenth letter of the alphabet but tape "C" has thus far eluded HERC's extensive search and recovery process.) The "J" tape finds HERC back to his eclectic ways, mixing pop, dance and rock tracks into a sonic stew for his sweetie. 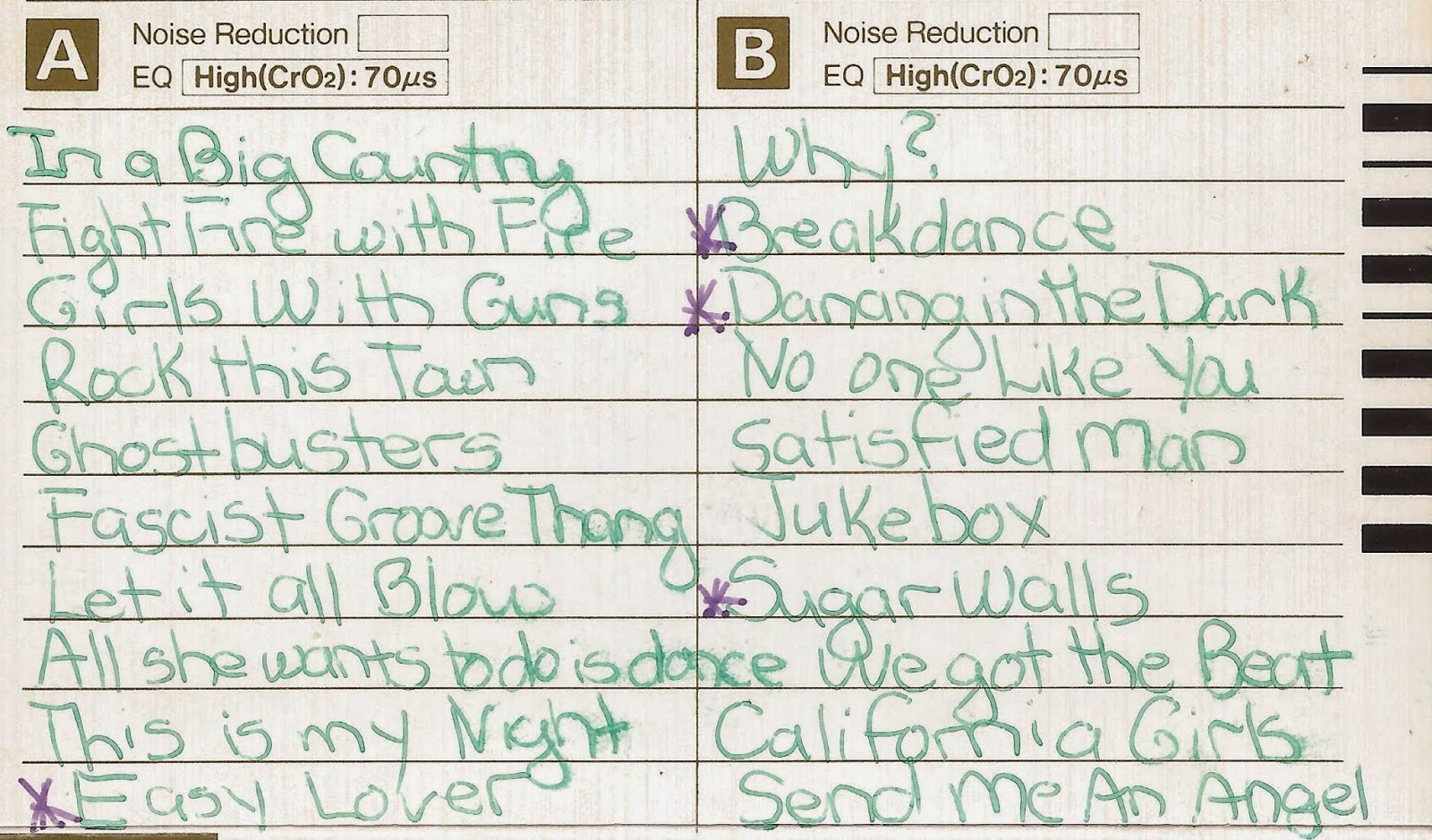 This mixtape has more than a few of MRS. HERC's favorite songs.  Actually, upon the recent relistening to the tape, she was unable to name just one song.  (Sorry, Chaka.)  HERC didn't realize it at the time but Molly Hatchet's "Satisfied Man" is nearly a carbon copy of ZZ Top's Eliminator-era sound, isn't it?  HERC's only production note after the thirty-year reunion listen (he thinks this tape was dubbed in January 1985) was "Why didn't I use the Henley dance mix?" which can probably best be answered, "Because it wasn't out yet." 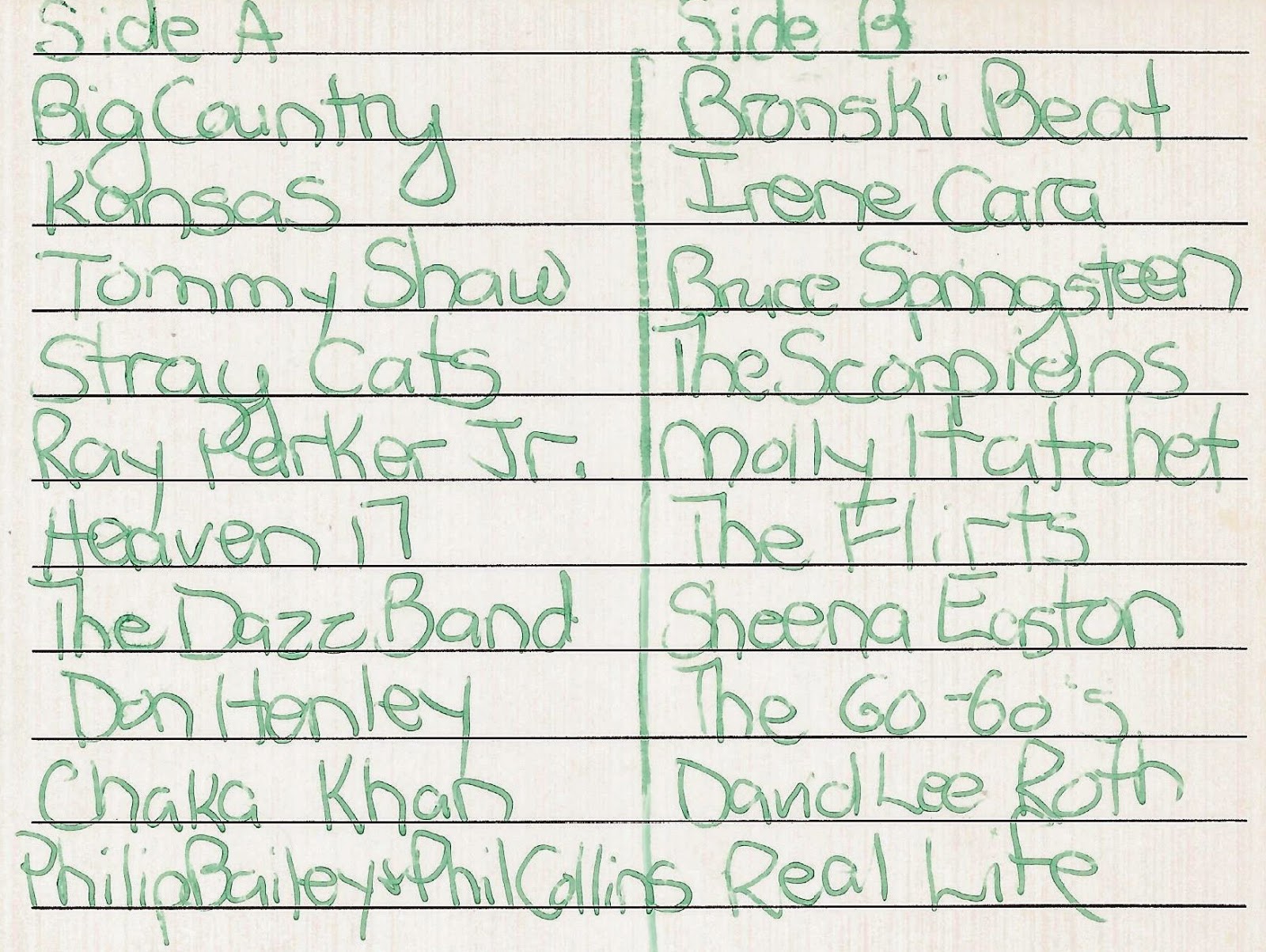 HERC also commented that David Lee Roth's cover of the Beach Boys classic loses all of its charms without the accompanying video. Clicking on any song title in the below chart EXCEPT "California Girls" will take you to a review of the song's parent album.