Testing out a new (obviously made in-house here at The Hideaway) logo this week - whaddaya think?

Mixtape "H" sees the return of the themed songs on side A. The last theme was on the "D" tape where HERC went with songs that had the word "dream" in their title.  For "H", he features songs that have "heart" in their titles, even pulling out a couple of deep album cuts to go along with the more obvious singles.  By his and MRS. HERC's best figuring this tape was made shortly before Christmas 1984. 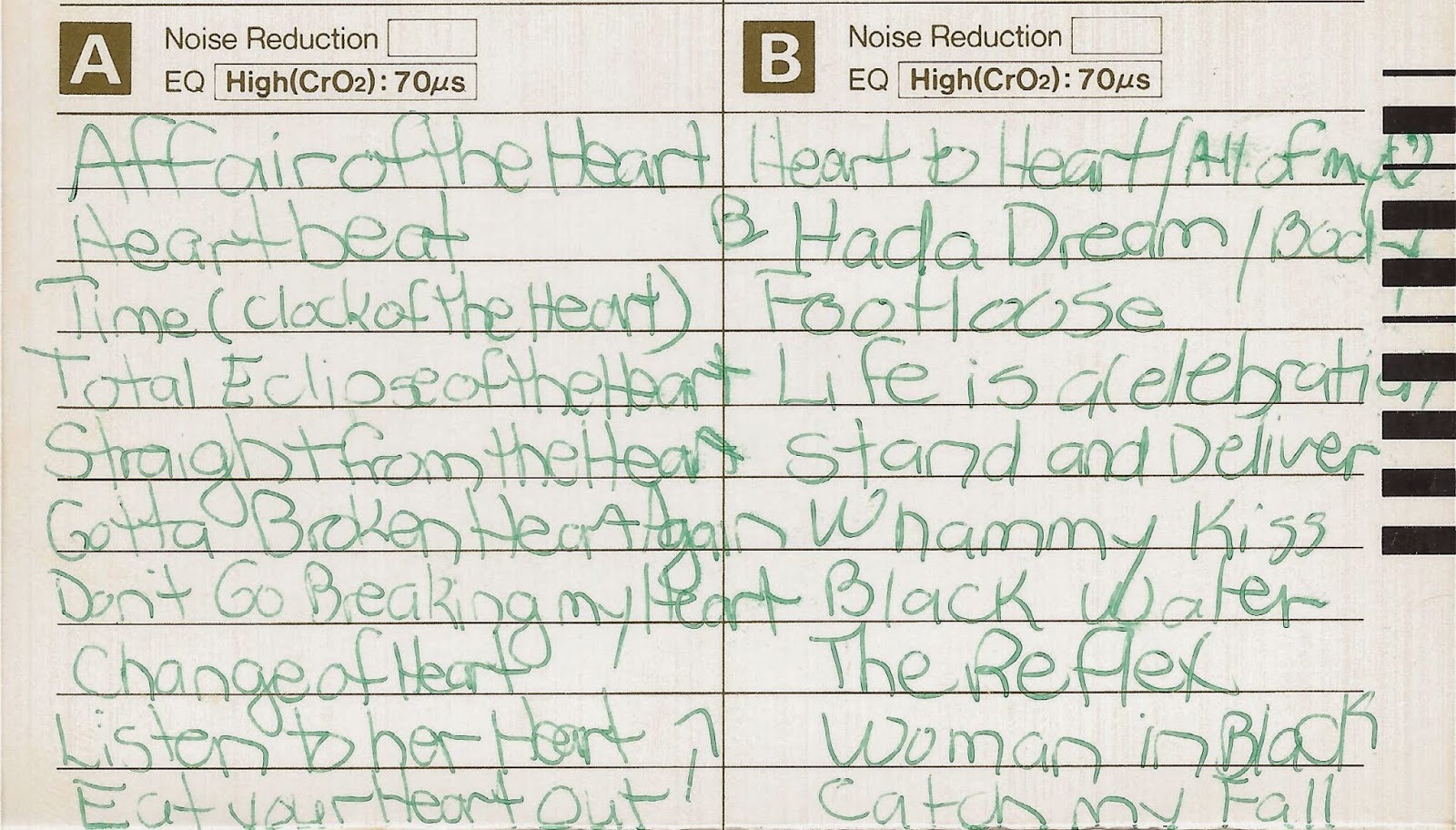 For HERC, the biggest flashback moment was Xavion's "Eat Your Heart Out" - he hasn't heard that one in years.  HERC saw their music video on Friday Night Videos or Night Tracks; the future Mrs. HERC's family did not yet have their MTV in 1984.  He bought the group's Burnin' Hot album, the 12" single of the lead single "Eat Your Heart Out" and later saw them open for Hall & Oates.  Then they disappeared and HERC never saw a second album or a CD issue of their first album, though to his surprise, that album is on both Spotify and Tidal streaming services. 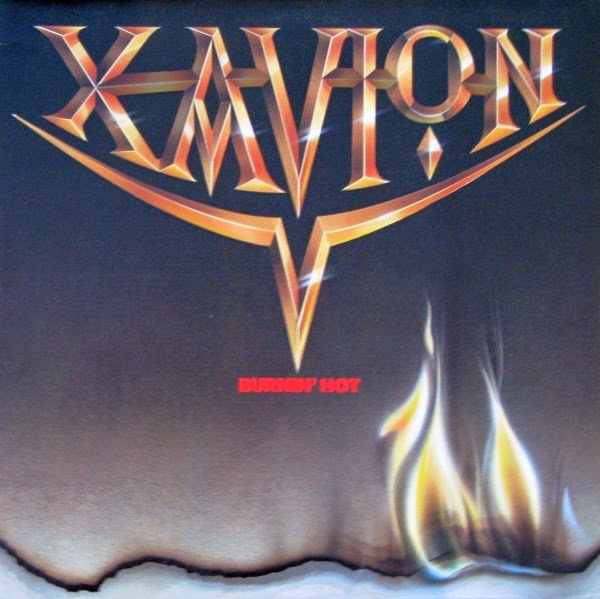 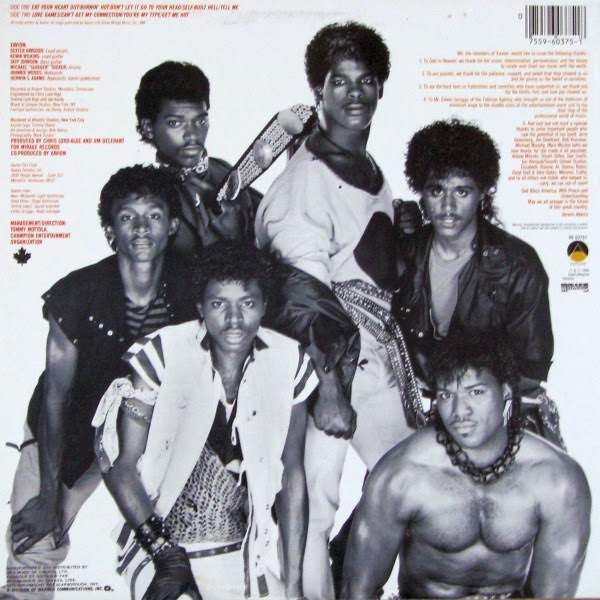 HERC loved them then but they sound very dated now with those electronic drums.  The band predated both Living Colour and Mazarati, though the former rocked harder and the latter seemed a little funkier.  In doing research for this post, HERC learned that Xavion's lead singer, Dexter Haygood, had fallen on hard times shortly after the band broke up, with substance abuse and other issues leaving him homeless, living out of his car.   Dexter was on The X-Factor television show in 2011, which is where many of his former bandmates saw him for the first time in years.  There were even rumors of a band reunion though HERC could find no confirmation such an event ever occured. 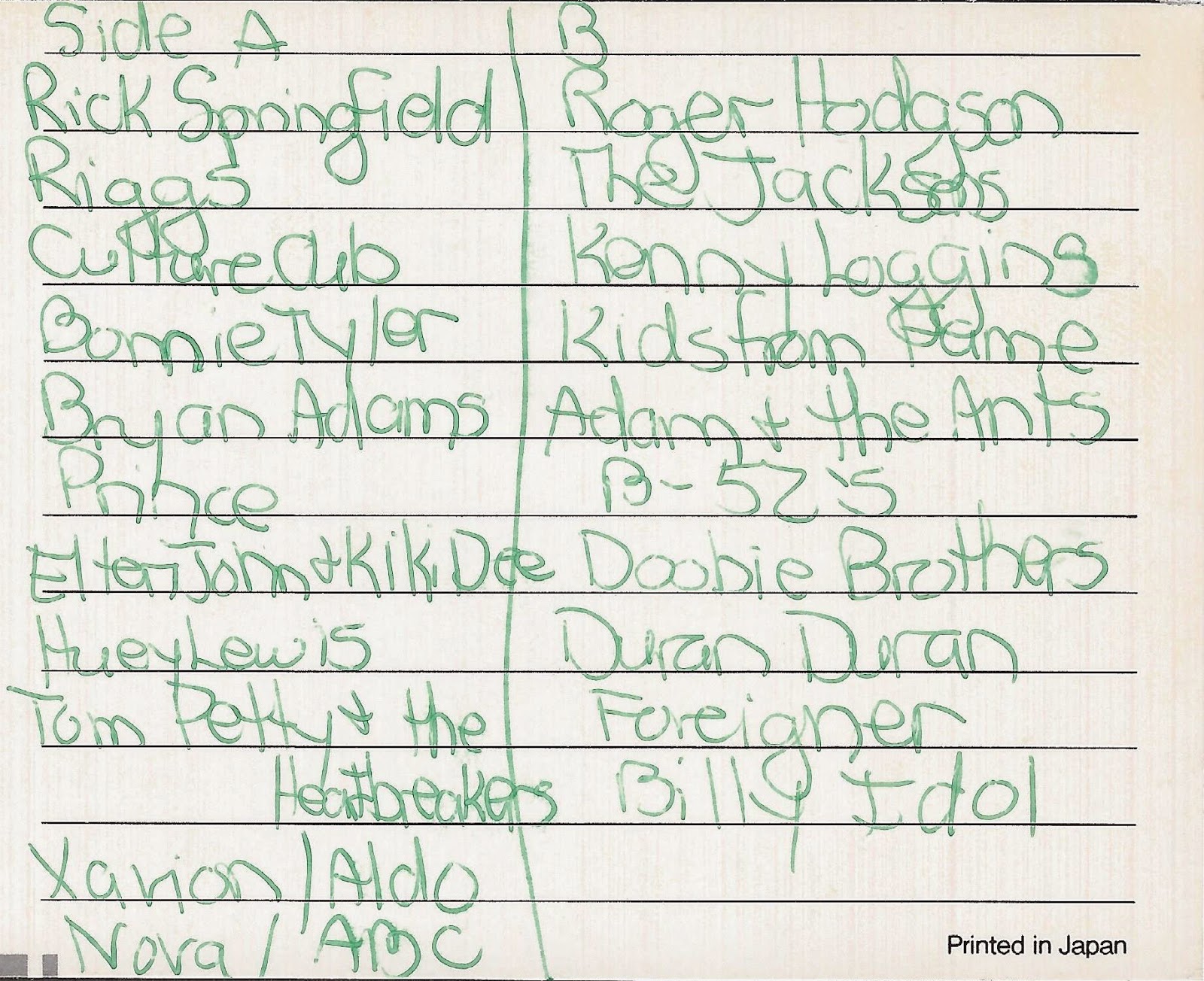 Three songs stand out as favorites on this tape for HERC and the Missus:
"Time (Clock Of The Heart)" - Culture Club
"Don't Go Breaking My Heart" - Elton John and Kiki Dee
"Had A Dream (Sleeping With The Enemy)" - Roger Hodgson