What do you get when you take one gorgeous cover model and put her on the covers of two CDs with a total of forty-six mostly 1970s Modern Soul tracks between them? Today's Backbeats post here at The Hideaway!

First up is Soul À La Mode: 1970s Modern Soul, released in 2011; the CD is #21 in the Backbeats series for those of you playing the home game. Representing the soul music meccas of Chicago, Memphis and Houston and their regional labels (Brunswick, Curtom and Hi), the singles on this collection are from 1969-1979 with several being Northern Soul favorites. HERC digs this music a lot though if he had to choose favorite tracks, he likes the album opener from Bobby Womack and the disco-y Gavin Christopher track, which was on the RSO label 'natch. 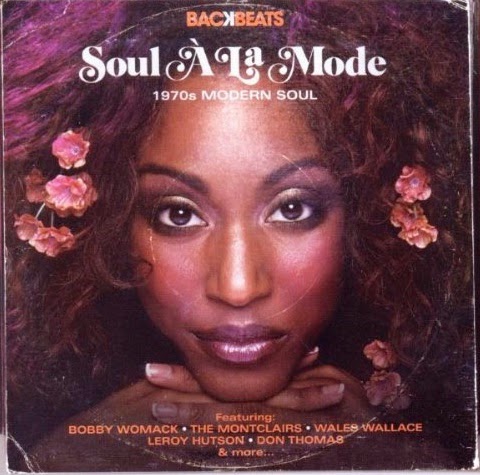 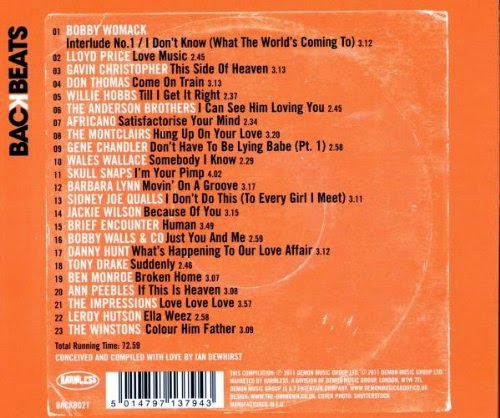 The second part of our double feature is #31 in the series, Dance Floor Revolution - 70s Modern Soul Stunners, which came out in 2013. Tracks five and nine have been called out as Eighties tracks - how did they wind up on this collection? HERC's favorite thing about this album - other than the cover model - Gwen McRae's gritty but way too short "Lead Me On". Overall, the album fails to live up to its title though there are a few danceable songs sprinkled throughout the tracklisting. 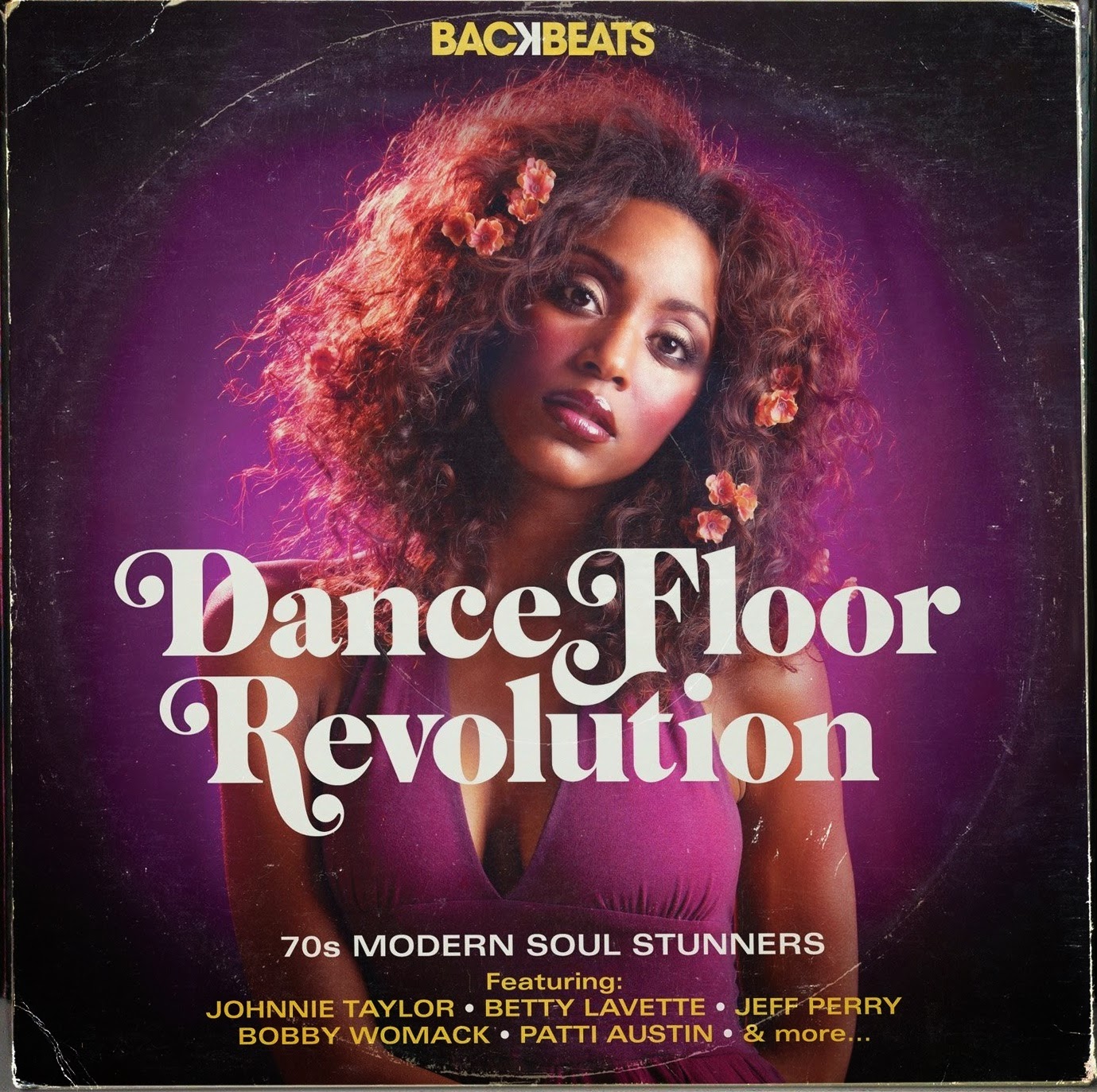 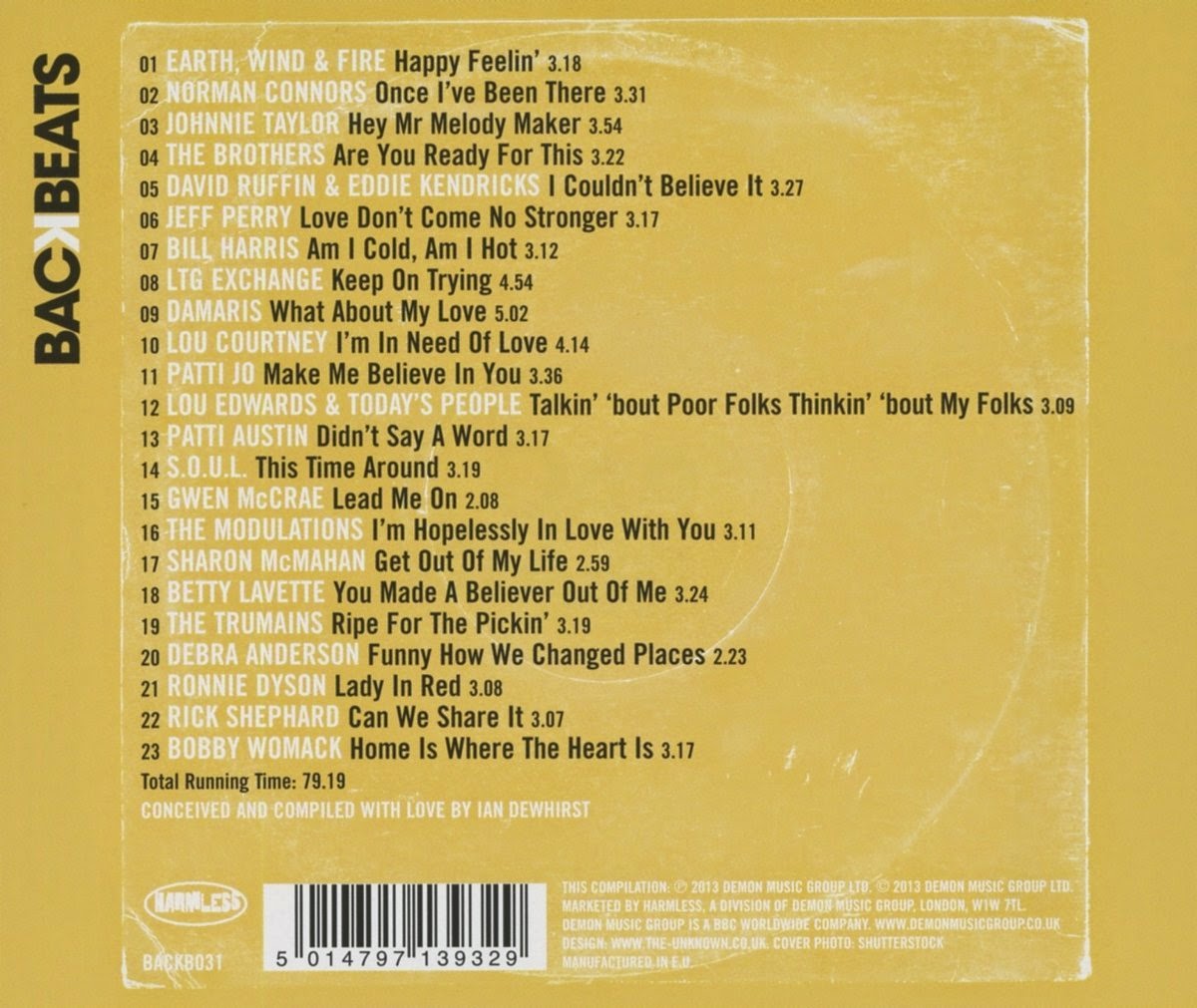