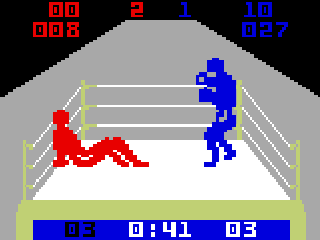 Boxing Tape was the soundtrack to those weekly fight club matches HERC first mentioned HERE. After working long nights (and impossible odds), HERC and a few select co-workers would converge on his house while his wife and infant daughter slept down the hall. The pretend pugilists would listen to music meant to be LOUD at courteously low volume while playing Boxing for Intellivision. 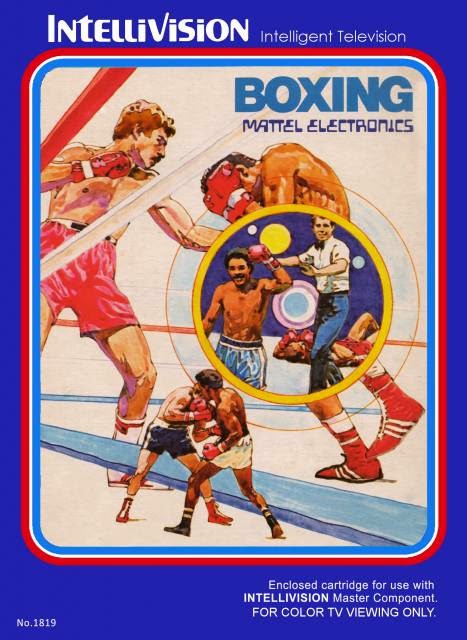 For the first few weeks and intermittently afterwards, those amateur boxers would bring whatever albums or cassettes they had acquired during the week and if you weren't "in the ring", you took turns playing DJ. Eventually, this fake fight club dwindled down in numbers before eventually disbanding after a few months. In commemoration, HERC committed many of those most played songs onto a trusty old TDK SA 90 and dubbed off six copies for his fellow former fighters. If HERC had to guess, he'd say this all went down in late 1987 or early 1988. This is Boxing Tape: 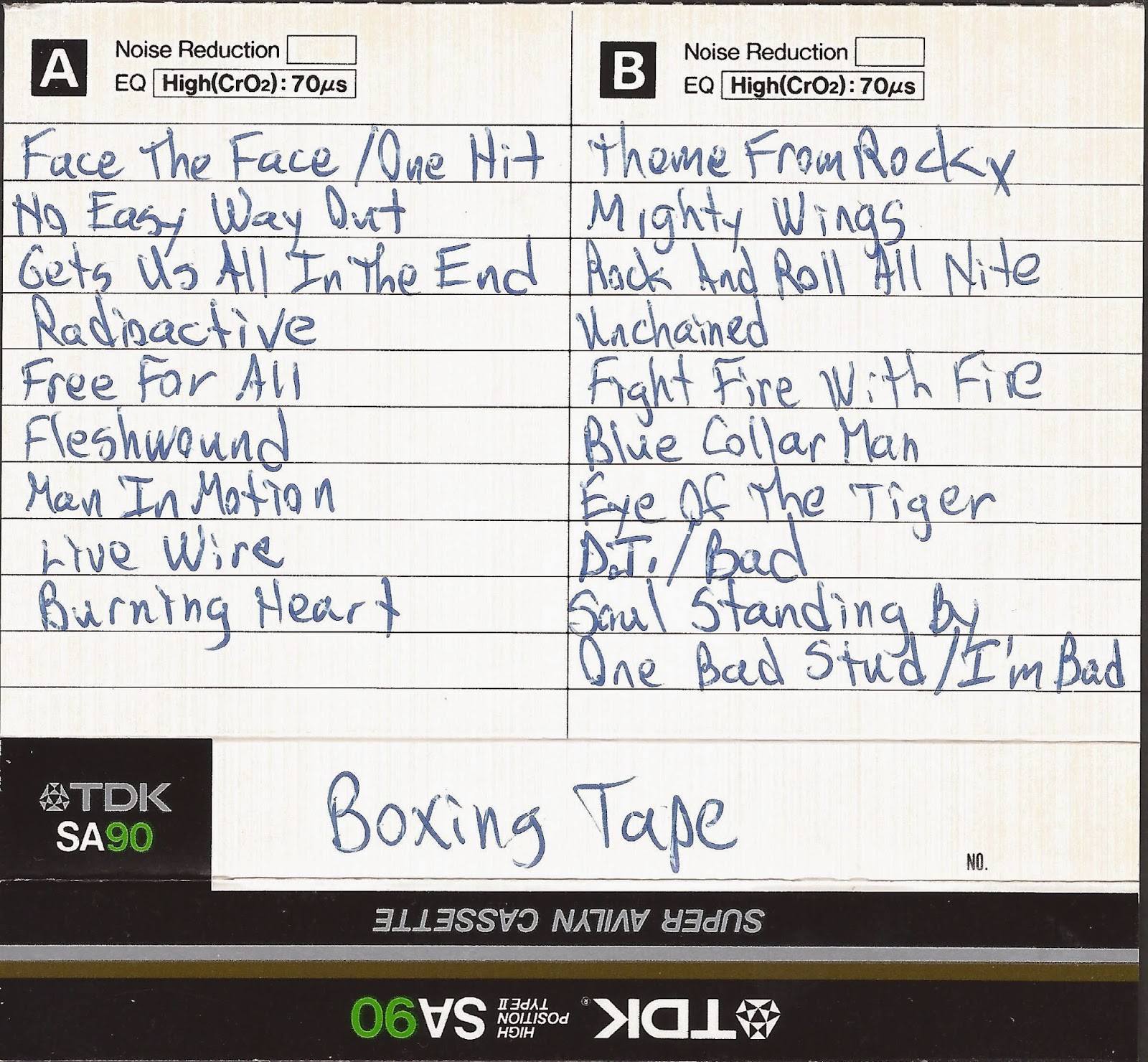 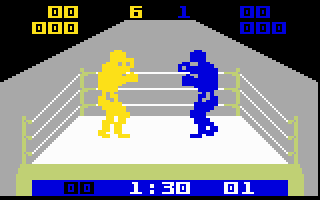