Today we're listening to DD, the 30th tape in the legendary Somewhat Alphabetical series of mixtapes I made for my wife while we were dating (1984-1987) and well after we made it all legal in the eyes of the gubment (like my Texas Grandma used to say) in March 1987.

As was my M.O. back then, the tape is minimally labeled. The jcard has but two letters written on it (above) though it looks like I did take the time to peel a label off the sheet, apply it to the A-Side of the tape and write those same two letters on it (below). 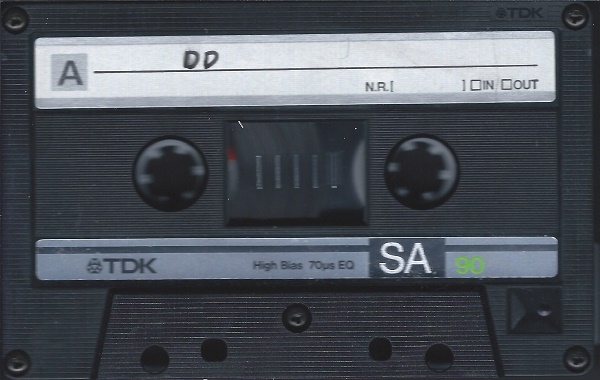 Poor girl had to listen to it on her top of the line Alpine system in her custom-painted midnight blue metal flake 1976 Camaro LT to figure out what songs I put on the tape just for her. 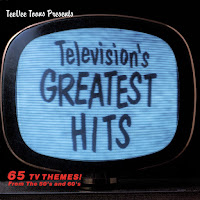 DD is a really good listen, closing out the weekend in an upbeat style. Lots of memories associated with the songs dubbed here (the average year of release is 1984) and once again it looks like I got more than 46 minutes onto a single side of a TDK SA90, with nine full-length songs clocking in at 43:41 and then three "bonus" tracks from the album pictured up on the left, taking the total time of the A-Side to 46:47. 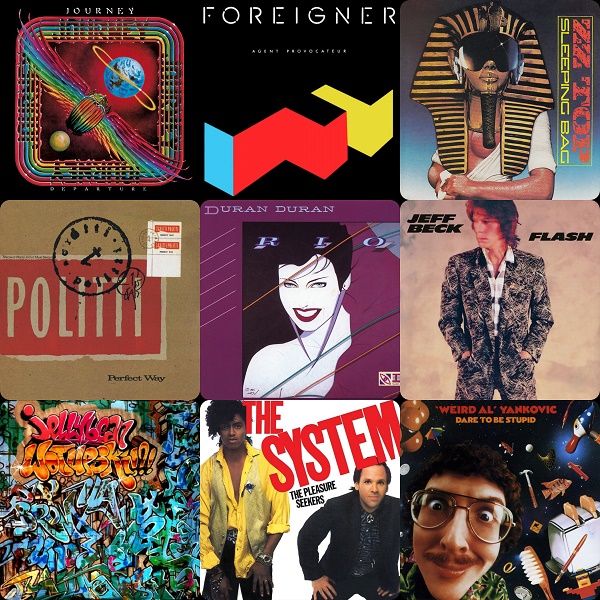 The B-Side of DD is equally enjoyable and evocative of an earlier time. Thanks to a couple of tracks from the Seventies, the average release year of the nine songs on the second side of DD is 1982. This side clocks in at 45:42 with no bonus tracks to fill up the last minute of blank tape. Though "Weird Al" returns from closing out the A-Side to close out the B-Side with another polka medley of pop songs. Looking up all of these songs and albums over on 1985: A Vinyl Odyssey (a detailed accounting of all my vinyl purchased in 1985), it looks like this tape may have been dubbed in late December 1985 or early in January 1986.
DD's B-Side 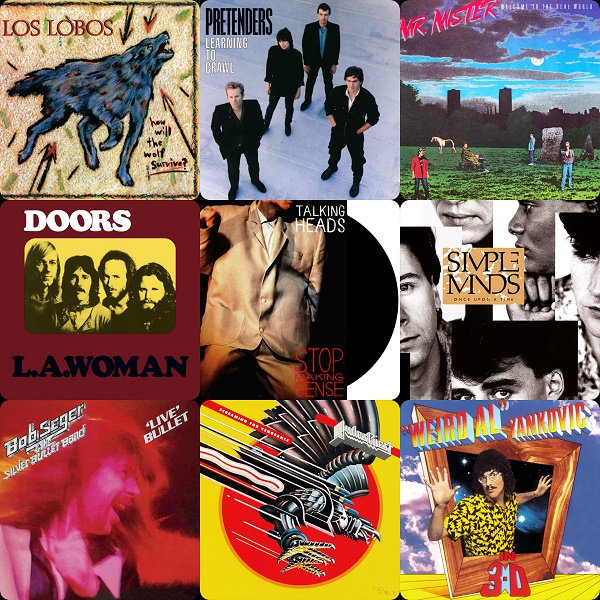 Listen to a recreation of DD on
YouTube or Spotify