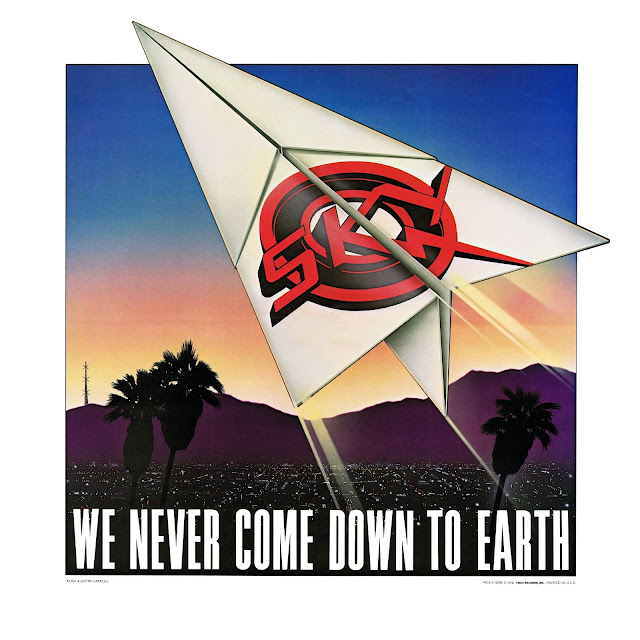 (This was originally posted on July 6, 2012. It has been revised for today, the 40th Anniversary of the release of the soundtrack.)

The over-simplified promise of FM radio in the early 70s, as I understood it: the signal was cleaner and would not fade when your car passed under a bridge. And you'd hear a lot of different music, deeper album cuts or entire sides, less Top 40 and popular stuff than you got on the AM side of the dial. My Dad made the switch when he installed a new stereo FM/8-track player under the dash of his 1968 Chevelle SS 396 sometime in the mid-Seventies. At one point there was a CB radio strapped underneath that stereo. I hopped on the FM bandwagon one Christmas (maybe 1977?) when I got a portable Panasonic AM/FM Cassette Player and a sleeve of 3 blank cassettes. I then began recording American Top 40 off WLRW every weekend because the songs just sounded better on its FM signal than they did on WLS's AM signal. 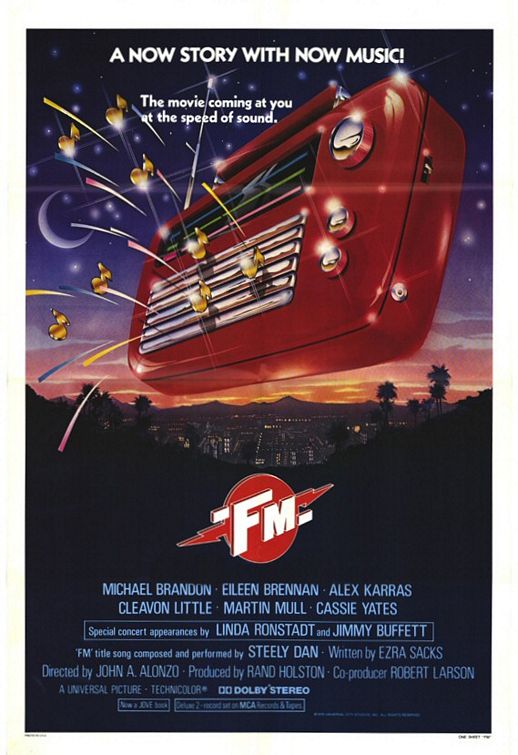 Then I saw the unheralded (to 13/14-year-old me, at least) movie FM on HBO late one night in 1979 (or 1980) and I realized that DJs were people just like us and not these disembodied voices that seemed to know everything about music. I had actually wanted to be a radio DJ until my Dad managed to get me a couple of meetings at local stations and I met a couple of sleazy jocks (much like Martin Mull's Eric Swann character in the film) and the dream died. I have never watched the movie since... Until this week when I watched it as research for this entry.
The movie FM is a confused film. On the one hand, it tries to be a comedy (Martin Mull's film debut) but on the other, it tries to be an "us against the Man" drama and ultimately fails on both counts. I cannot recommend this movie but if you watch the trailer above you can save yourself a lot of time. There are a few small treasures contained within the film, including REO Speedwagon doing an in-store appearance, Tom Petty doing an on-air interview and a live performance from Hideaway fave Linda Ronstadt, as seen below:
The soundtrack companion to FM is a double album (and double CD) that plays like the ultimate K-Tel compilation album of classic rock circa 1978, featuring superstars like Queen, Boston, Steve Miller Band, Eagles, Bob Seger & the Silver Bullet Band, Doobie Brothers, Billy Joel, Fleetwood Mac, Steely Dan, Tom Petty & the Heartbreakers and Linda Ronstadt. The album even won a 1979 Grammy - for Best Engineered Album, Non-classical. 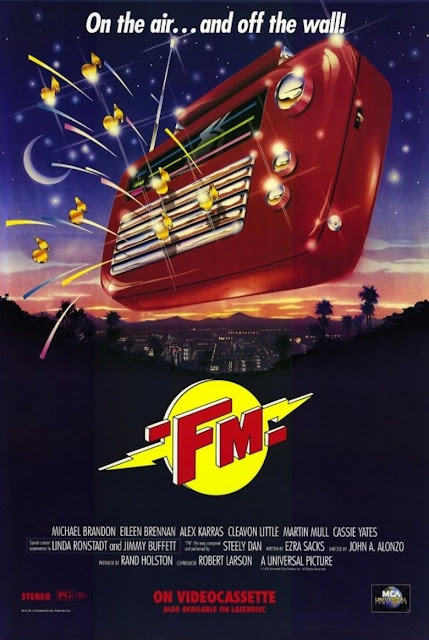 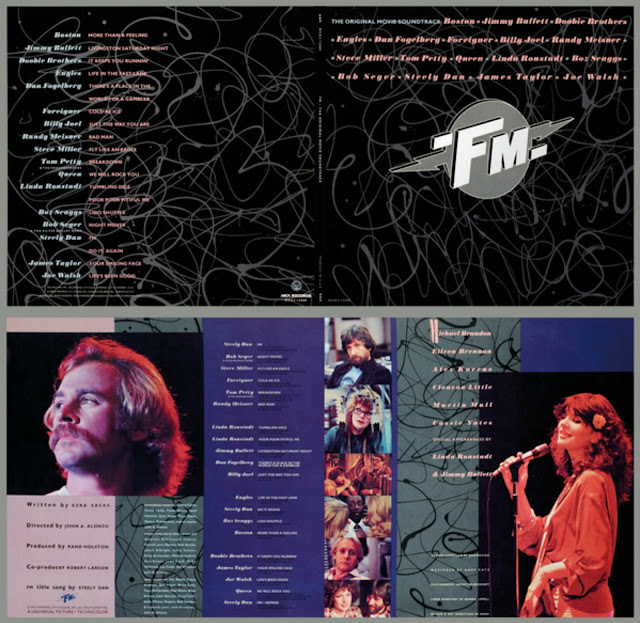 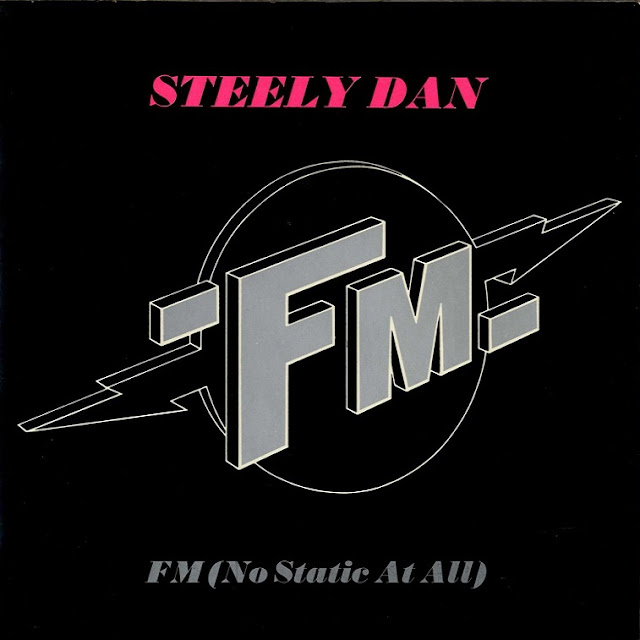 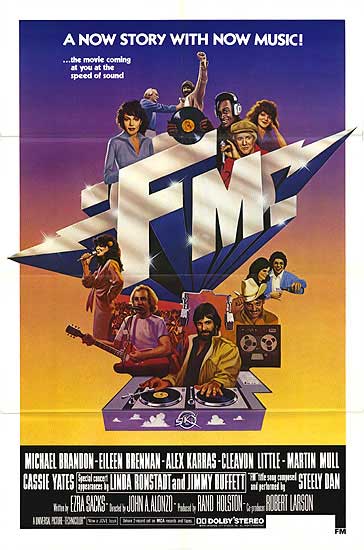