Welcome to another Mixtape Monday here on The Hideaway! For those of you still playing along at home, today's featured tape is U and like all the other tapes in the alphabetical series of my Eighties audio courtship with my future ex-wife, U is a TDK SA90, as pictured below. Let's pop it in the ol' JVC TD-W222 deck and see what's on it because no one took the time to fill out the j card with songs or artists so its really anybody's guess as to what we're gonna hear. 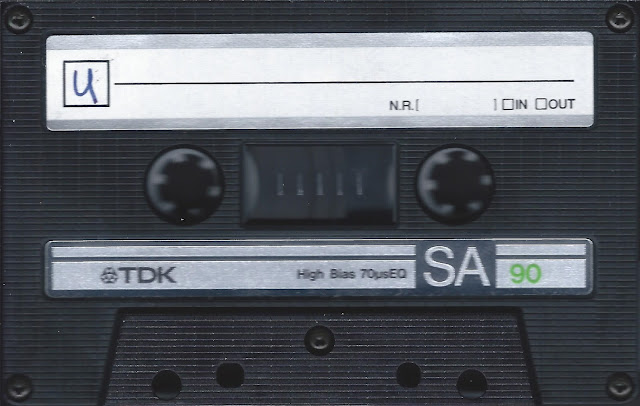 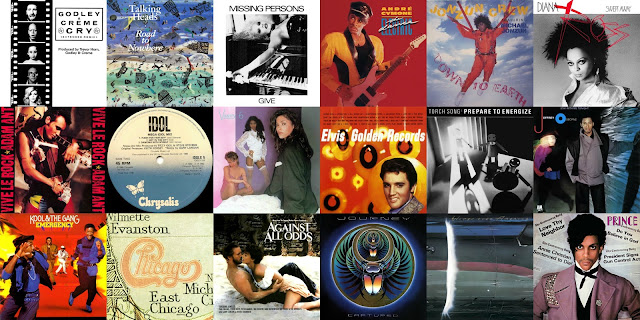 Based on the evidence presented in 1985: A Vinyl Odyssey, I am 97% confident in saying tape U was dubbed sometime in late August or early September 1985.

click on song titles to listen
click on artist name to visit the appropriate page of 1985: A Vinyl Odyssey