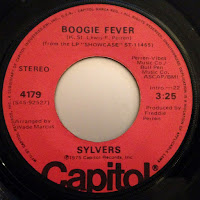 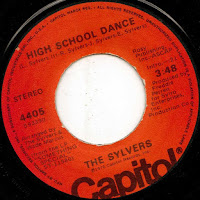 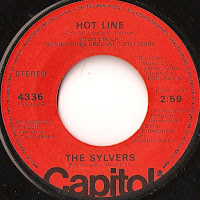 I loved the three singles pictured above in the distant blur that once was 1976 and 1977. "Boogie Fever", "High School Dance" and "Hot Line" were all Top 20 singles on WLS within about a year and a half of one another and fared similarly on Billboard's Hot 100 and R&B charts. Were The Sylvers the New Jacksons? Didn't care back then (and still don't) but man they all but disappeared from my life after 1977. I didn't know until about a few years back that the oldest children had been performing since the late Fifties and some of the siblings had fallen upon very hard times. Or that they had released four more albums after 1977. Or that there was a tenth member of the family, the youngest born in 1966, who never performed with his older siblings.


Know what else I learned? There is a little-known promo only extended version of "Hot Line" that clocks in more than two and a half minutes longer than the 45 and a full minute longer than the album version with extra lyrics and music. To the best of my knowledge, It has never been issued on compact disc or another vinyl record since that initial stereo/mono twelve-inch single in 1976. As a ten-year-old kid at the time, I took it upon myself to write a clever and witty "Hot Line" parody which I called "Pipeline". Worked on that bad boy for days maybe weeks, bouncing ideas off my friends who found it neither clever nor witty, before just giving it up. 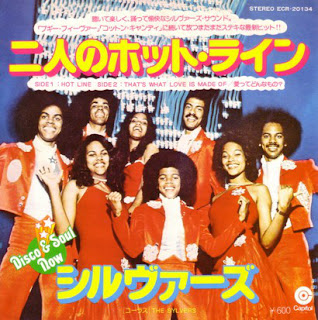 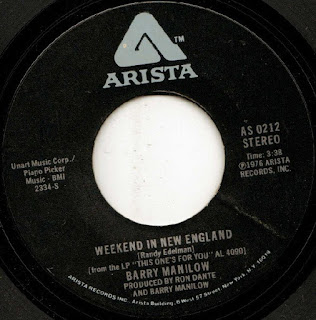 On February 12, 1977, "Hot Line" moved up from number 2 to take the Number One spot on WLS's Forty-fives chart, swapping spots with the previous week's chart-topper, Barry Manilow's "Weekend In New England". The following week, "Hot Line" (or as WLS listed it "Hotline") stayed atop the chart for a second week while two fast-rising songs leap-frogged Manilow's ballad. Here's that week's chart: 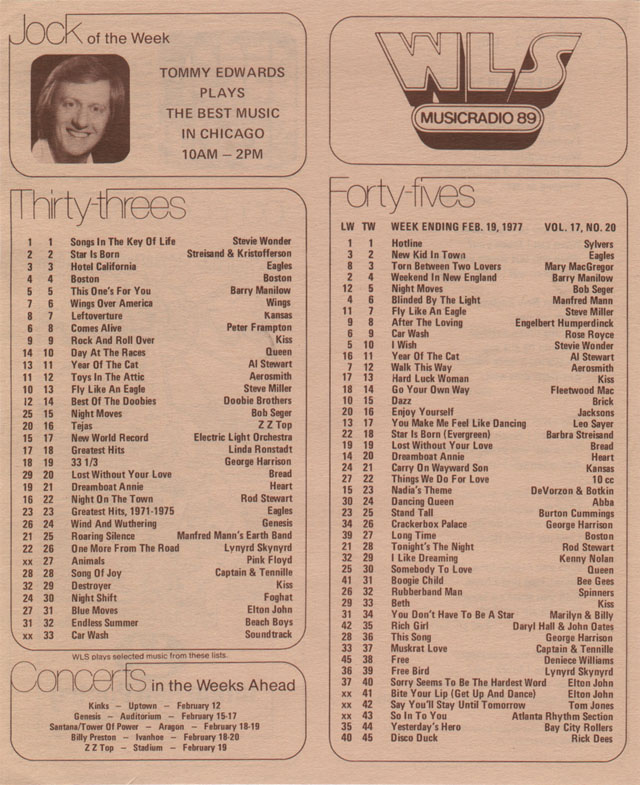 It's another great chart, full of favorites that have ingrained themselves into my brain for forty years now; or even longer in a few cases. Three artists each have a pair of singles on the chart: Elton John is back to back with himself at 40 and 41; Kiss is at odds with 13 and 33 while George Harrison keeps it even at 26 and 36. Roughly a third of the singles have gone on to become staples on Classic Rock radio but there are a few songs that are just plain uncomfortable to hear as 45s again after so many years of hearing them as full-length album versions: Skynyrd's "Free Bird", Boston's "Long Time", Kansas's "Carry On Wayward Son", Steve Miller's "Fly Like An Eagle" and Manfred Mann's "Blinded By The Light", which, owing to its place atop Billboard's Hot 100 this week in 1977, has been the subject of a couple of recent posts by friends HERE and HERE.
There are songs I didn't like then and still don't now and I'm looking right at you Messers. Humperdinck, Cummings, and Jones (sounds like a law firm) as well as Ms. MacGregor. There are other songs that I don't really care for but fortunately for them (and me), they evoke pleasant memories in spite of themselves so they get a pass. Always interesting to me how "off" the WLS chart was compared to the national charts. For the table below, I counted down the Forty-fives and then listed the song's position on Billboard, Cashbox, and Canada's RPM chart for the week. A red number denotes the single has fallen from the previous week, green denotes a rise from previous week and white means no change. 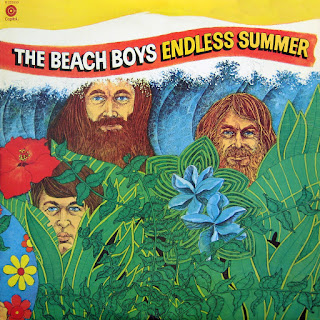 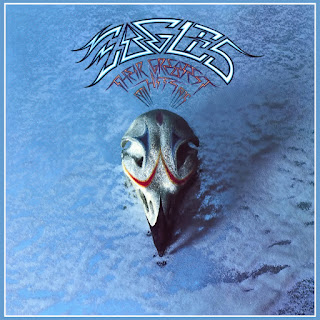 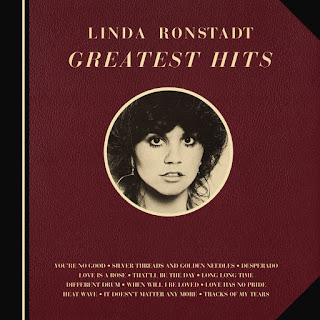 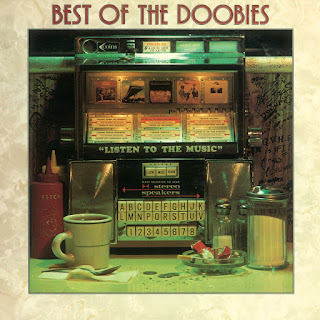 Over on the Thirty-threes side of the chart, there were some killer greatest hits compilations (pictured above) still basking in a post-Christmas sales glow. There were also three multi-disc live albums on the chart with two of them lodged in the Top 10 by the likes of Lynyrd Skynyrd, Peter Frampton, and Wings. Two acts landed two albums each on the Thirty-threes chart: Kiss and the Eagles. But the album that stands out to me on the list is this one: 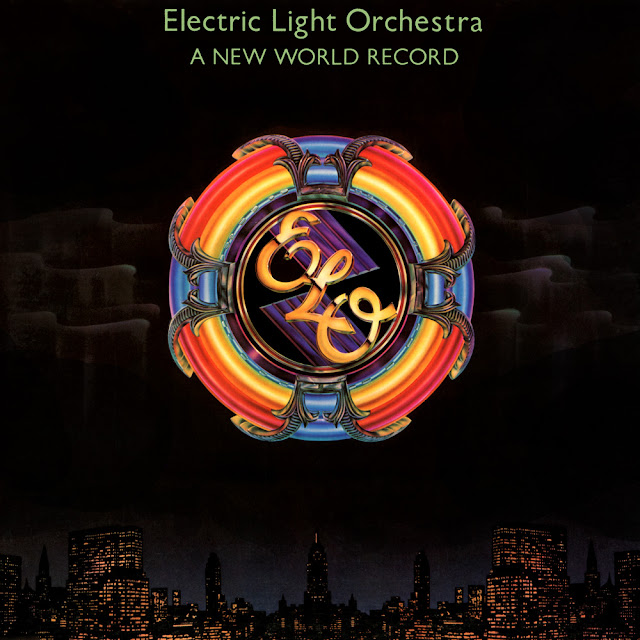 What stands out about A New World Record, other than being a terrific album, is the lack of singles from it on the Forty-fives side. The first single "Livin' Thing" had just slipped off the chart the previous week and "Do Ya", though climbing the Hot 100 in its third week, wouldn't debut on the WLS chart for another two weeks which is coincidentally when it cracked the Top 40 on Billboard. 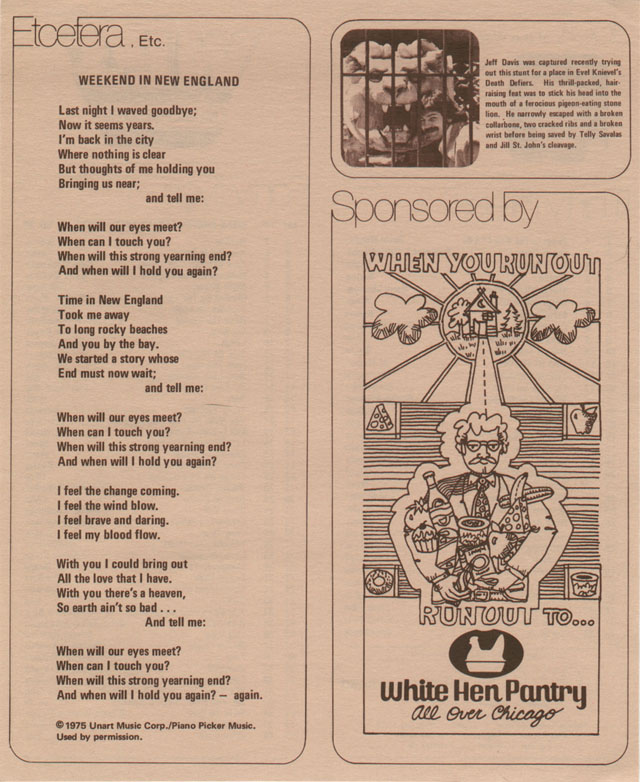 The flip-side of that week's survey featured lyrics to Barry Manilow's former Number One tune "Weekend In New England" and the featured sponsor was White Hen Pantry, a Chicago-are based convenience store chain started in 1965. After several ownership changes, they were bought by 7-Eleven in 2006 and by 2013 all White Hen Pantry stores had been closed or converted to 7-Eleven stores. The best thing on the back of the survey is the caption accompanying the picture of jock Jeff Davis. Especially that last line.