In 1988, seemingly everyone in the world became a fan of INXS after they released their magnum opus Kick and HERC, a fan since first hearing them in 1982, took it upon himself to make a compilation of his favorite INXS songs, many in remixed form.  The tape chosen for the job was a TDK MA 110, delivering nearly an hour of non-stop music per side: 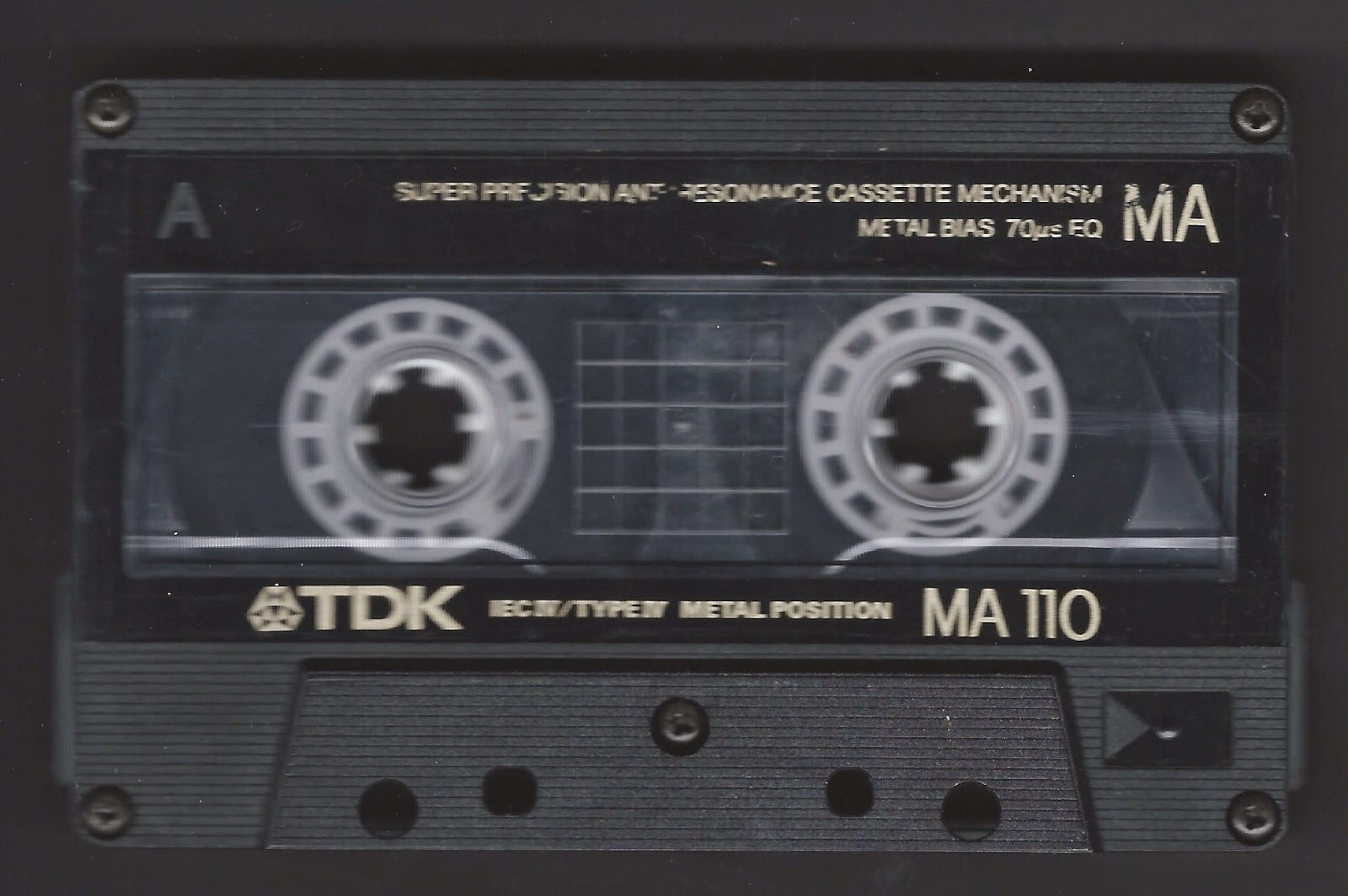 HERC painstakingly blended the ending of each song into the beginning of the following song, in one of his earliest and surprisingly successful attempts at such a project.  After this one, the floodgates opened and such ecomological anthological mixtapes became a weekly labor of love lavished on artists such as Prince, Madonna, Queen, The Rolling Stones, Linda Ronstadt, Public Enemy, The Kinks, Metallica, Bay City Rollers, Heaven 17, The Beatles, Dwight Yoakam, The Who and Guns N Roses.  HERC's kingdom* for a working cassette deck to listen to these gems.

*HERC makes no offfers as MRS. HERC is legally entitled to half of his kingdom but the joke is on her as half of nothing is still nothing 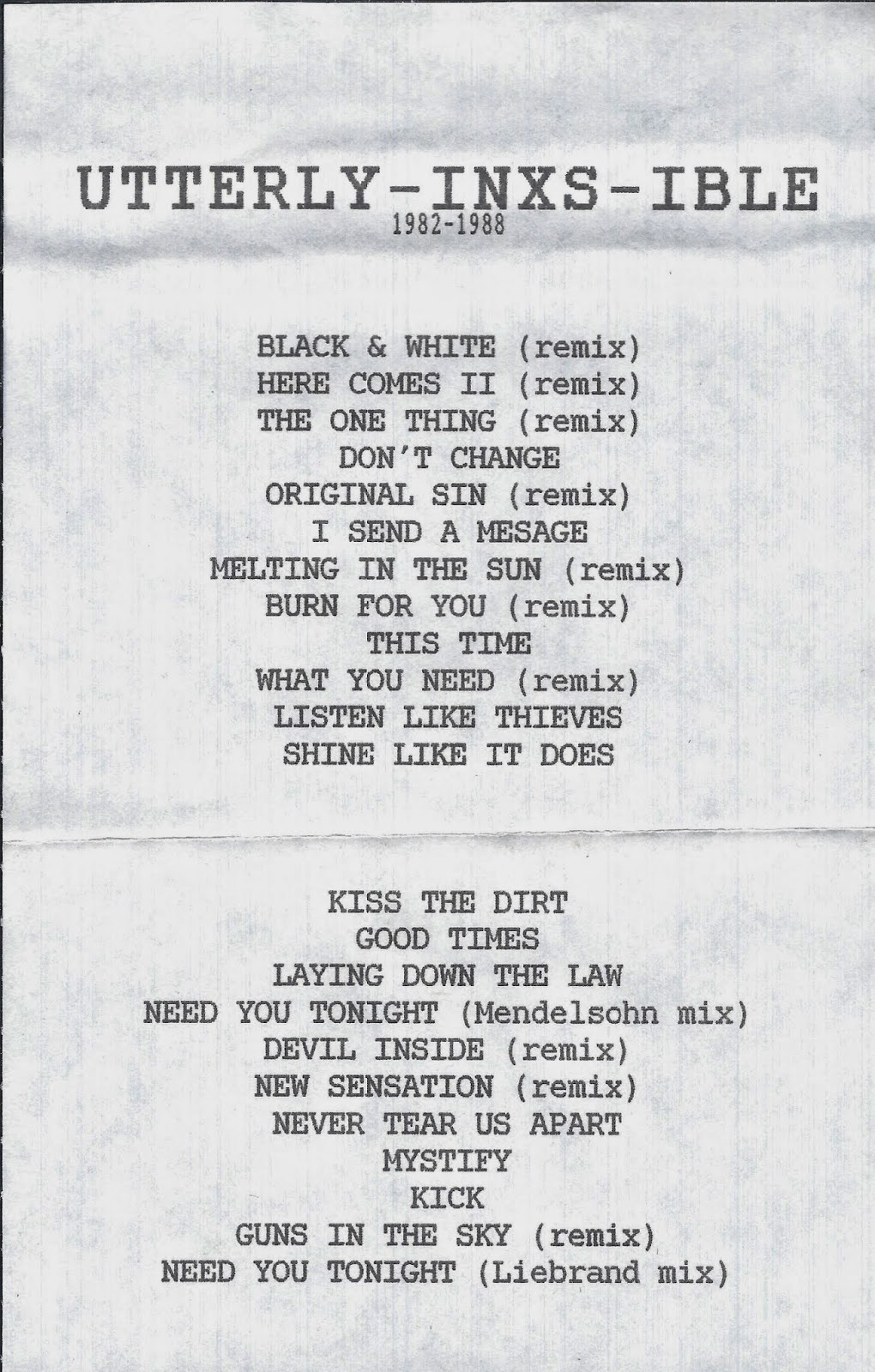