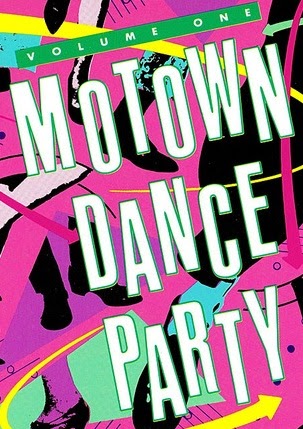 1987 was a great year in HERC's life: he locked in Mrs. HERC as his lifetime partner-in-crime in the eyes of the law and they sealed the deal with their first child.  And, as if that weren't enough,  Motown Dance Party Vols 1 & 2 hit store shelves.  They remain the only two compact discs HERC has ever bought at Sears. 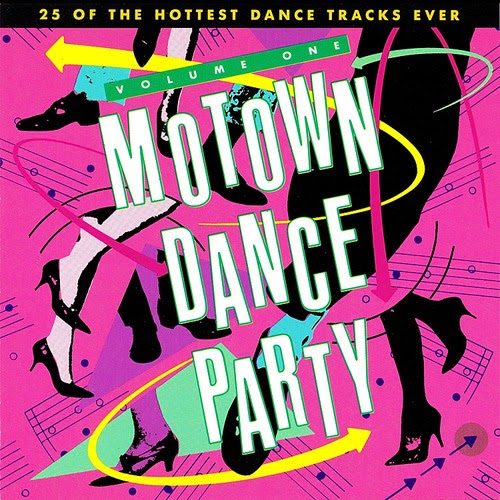 This was the first Motown compilation CD HERC ever purchased.  He paid $9.99 for it one fine day while at Sears looking for a lawnmower.  He's pretty sure he didn't buy a lawnmower that day but he would buy one soon.  He's also pretty sure this CD had more songs on it than any other CD in his still small but growing collection.  The cool thing about this disc is that there is no silence between tracks - one track ends and the next immediately begins, giving the illusion of a non-stop dance party without those crossfades that made home taping nigh impossible. 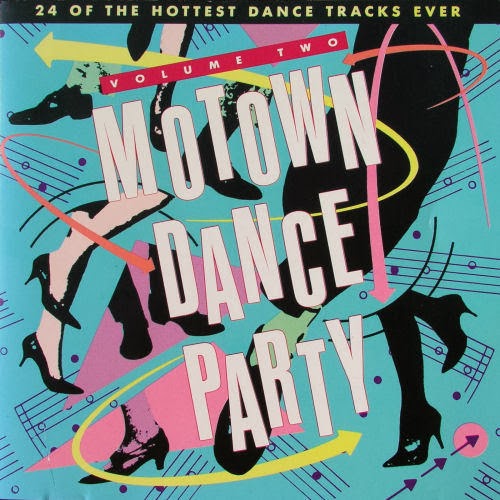 Purchased at the same time and for the same price as Volume One, Volume Two continued the groove.  Whereas the first disc was filled with songs from Motown's hitmaking heyday in the Sixties, this second disc started in the Sixties but ended in the Seventies as all the tracks are in loose chronological order.  Though it had one less song than the first disc, this CD was actually the longer of the two; Vol.1 has only two songs that passed the three minute mark while Vol. 2 has ten. 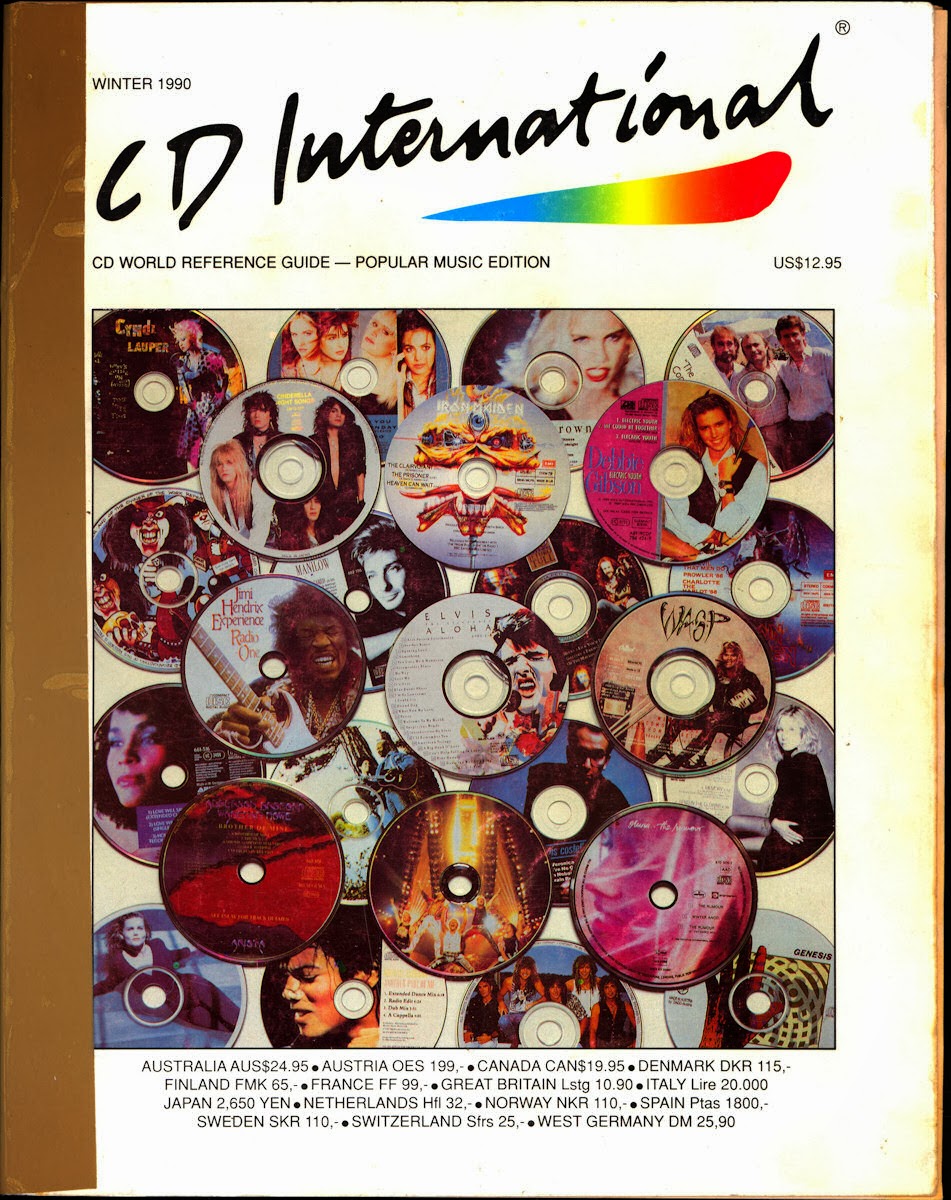 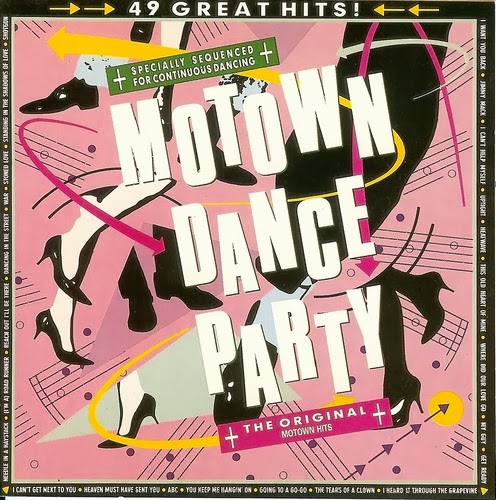 Which meant that Motown Dance Party 2 is, as advertised, 50 More Great Hits.  Spanning three decades of Motown, this set digs a little deeper than the hits and features many songs that actually did better on the UK charts than in America.  Taken together, these two import collections provide more than five hours of marvelous Motown magic. 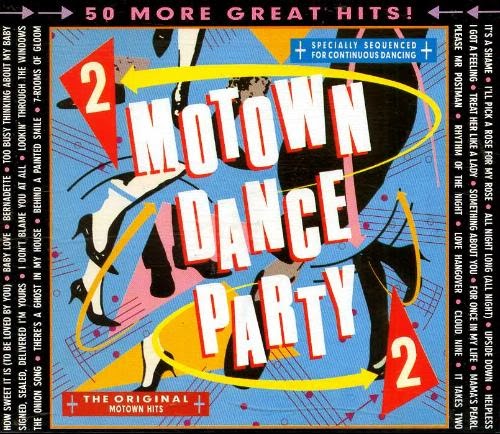