Rhino appeared to be preparing to follow-up Super Hits Of The 70s: Have A Nice Day, their comprehensive 22 discs (at the time; discs 23-25 would come later in 1996) recollection of Seventies Pop, with a similar series built on the pop music (as opposed to the music the label had covered with their Just Can't Get Enough: New Wave Hits of The '80s series) from the Eighties when the first five volumes of Radio Daze: Pop Hits Of The '80s, covering 1979-1981, hit retailers shelves in 1995. Turns out there would be no further volumes in the series - for whatever reason, it was five and done. Curiously, the majority of the tracks in the series were bigger hits on the Adult Contemporary chart than the Hot 100. As HERC reviews each of the five discs in the short-lived series below he'll be using red strikeout to indicate the songs he least likes and observing the time-honored "if you don't have anything nice to say, don't say anything" rule. Keepin' it positive, yo! 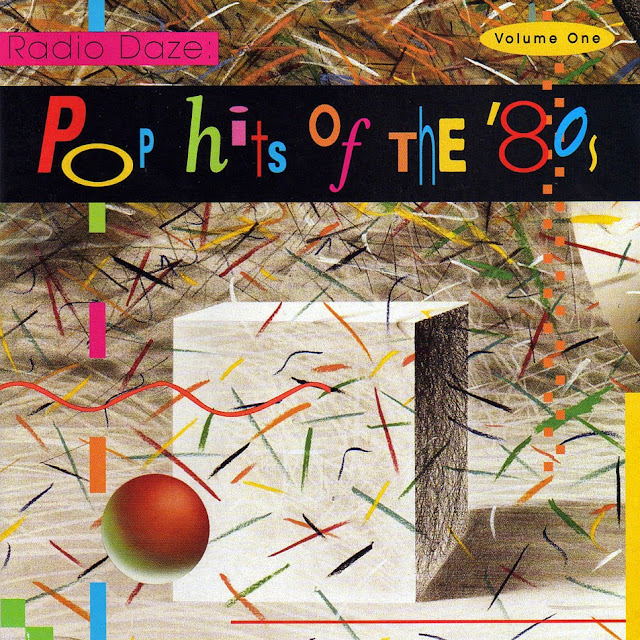 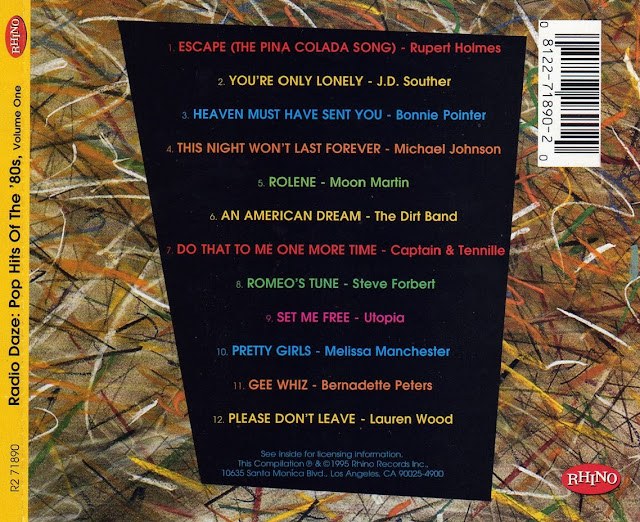 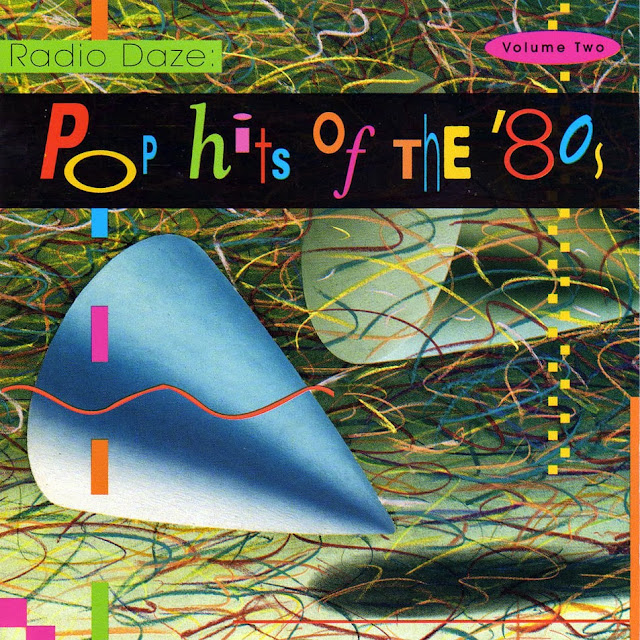 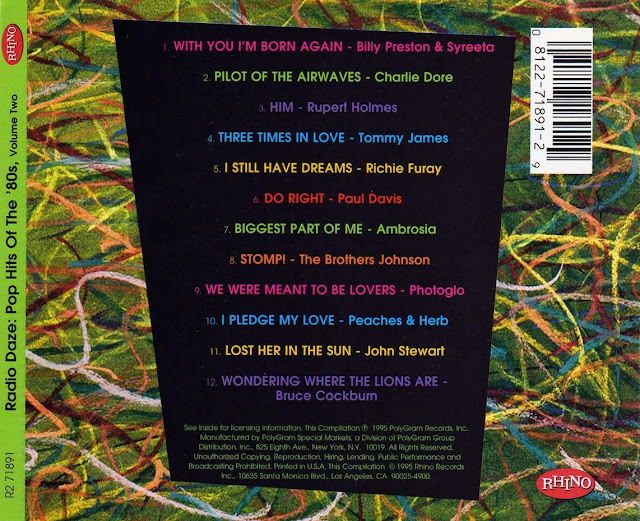 "Pilot Of The Airwaves" - Charlie Dore

"I Still Have Dreams" - Richie Furay

"Biggest Part Of Me" - Ambrosia  When asked this is HERC's definition of soft rock.

"Stomp!" - The Brothers Johnson  Totally out of place among the rest of the songs and completely outclasses them all.  Everybody take it to the top indeed.

"We Were Meant To Be Lovers" - Photoglo

"Lost Her In The Sun" - John Stewart

"Wondering Where The Lions Are" - Bruce Cockburn  Some would write this one off as a childish ditty or a novelty number but it has a timeless quality to it for HERC.  He doesn't remember when he first heard it but he can tell you it was the only song on this disc he just listened to while writing.  Three times. 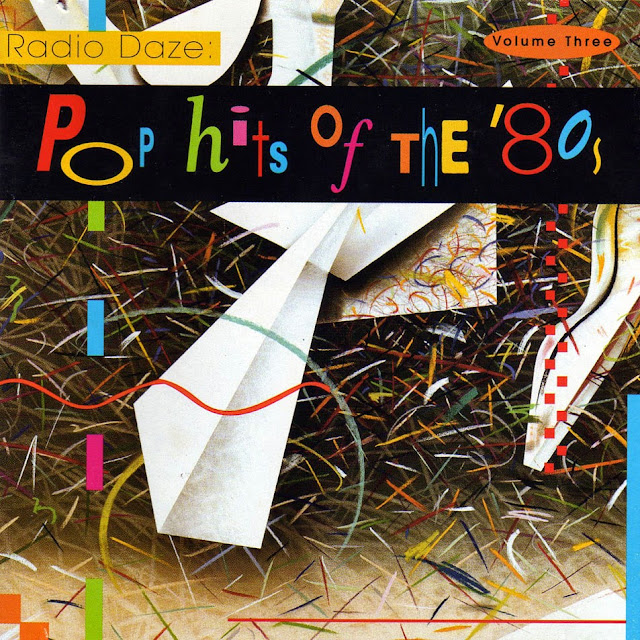 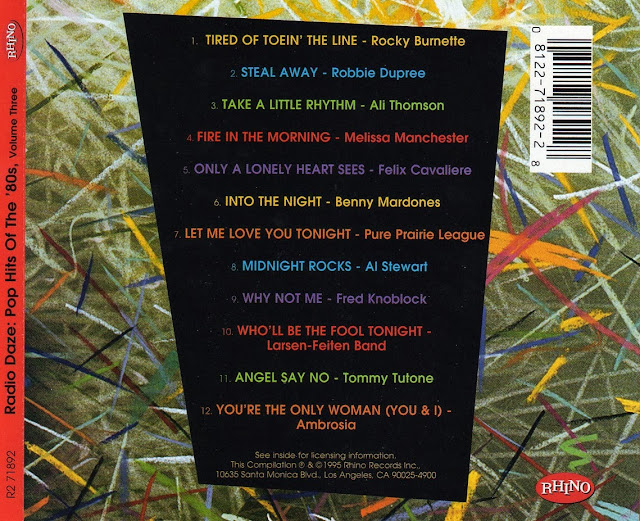 "Tired Of Toein' The Line" - Rocky Burnette  Maybe he wanted to walk in his Daddy Johnny's or his Uncle Dorsey's blue suede shoes, maybe not.  He does an admirable job.

"Steal Away" - Robbie Dupree  So smooth and polished it's practically invisible.  HERC still sings along.  Every. Single. Time.

"Take A Little Rhythm" - Ali Thomson  Fresh and catchy.  Doesn't nearly sound as dated as a lot of this stuff.

"Fire In The Morning" - Melissa Manchester

"Into The Night" - Benny Mardones  Despite the creeper lyrics and stalkerish video, HERC's love of this song is well documented - he even wrote about it a year ago today!

"Why Not Me" - Fred Knoblock

"Who'll Be The Fool Tonight" - Larsen-Feiten Band  HERC's recent re-infatuation with this band's music cost him a dollar when he bet someone they couldn't listen to the band's two albums without finding a single song to like.  HERC has the opposite problem, he can't find one song NOT to like. 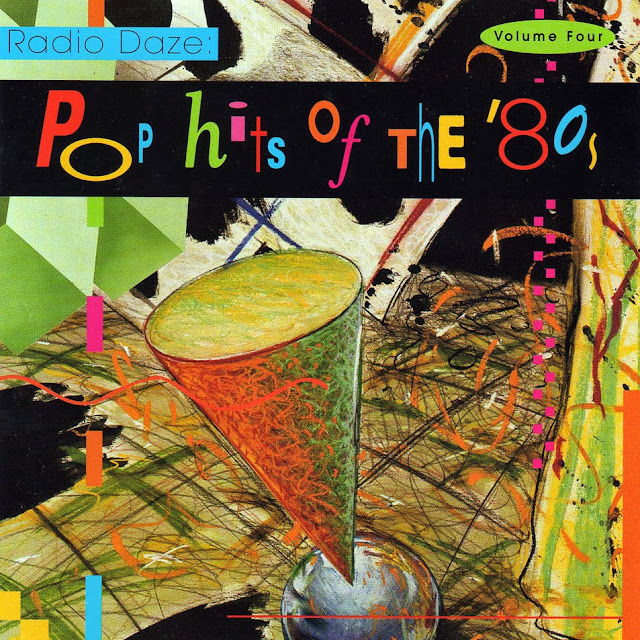 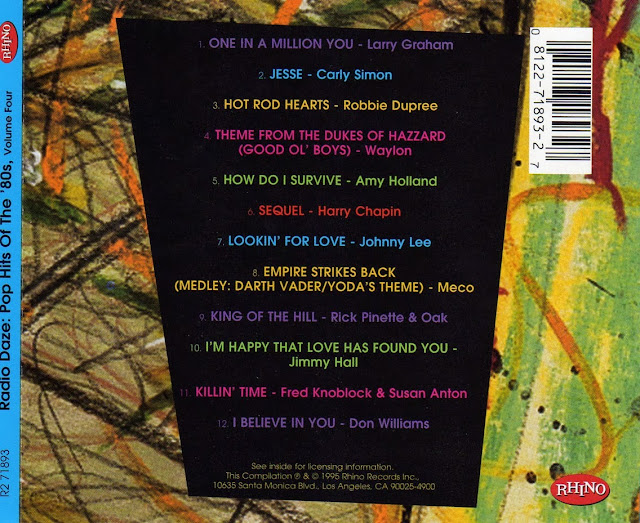 "One In A Million You" - Larry Graham  A slow dance favorite, this one always brings to HERC's mind the sweet smells of his dance partners.  Wonder if MRS. HERC has any strawberry Lip Smackers she could roll on her kisser?

"Hot Rod Hearts" - Robbie Dupree  Double-dipping at the well of smooth, this one has slightly more meat on its bones but its not as catchy as "Steal Away".

"Theme From The Dukes Of Hazzard (Good Ol' Boys)" - Waylon Jennings  Liked Waylon before this song; loved him afterwards though HERC still has qualms with Daisy Duke.

"How Do I Survive" - Amy Holland  Another Michael McDonald produced joint and jam with his then future wife behind the mic.

"Sequel" - Harry Chapin  This sequel to "Taxi", like most of Harry's story-songs, is a bit hard to take but in the right setting it speaks to HERC about seizing opportunities and living one day at a time.

"Lookin' For Love" - Johnny Lee  One of the few songs HERC is fairly comfortable singing in front of others.  Like it?  He loves it.

"Empire Strikes Back (Medley: Darth Vader/Yoda's Theme)" - Meco  Sounds more Stars on 45 Star Wars than Meco Star Wars to HERC's ears but it is Star Wars so forgiven is all.

"I'm Happy That Love Has Found You" - Jimmy Hall  Wet Willie vocalist always sounds good to HERC's ears.  In 1985, Jimmy sang "Gets Us All In The End" in between Jeff Beck's snarling guitar riffs - the song is a not so distant sonic cousin to Robert Tepper's "No Easy Way Out". 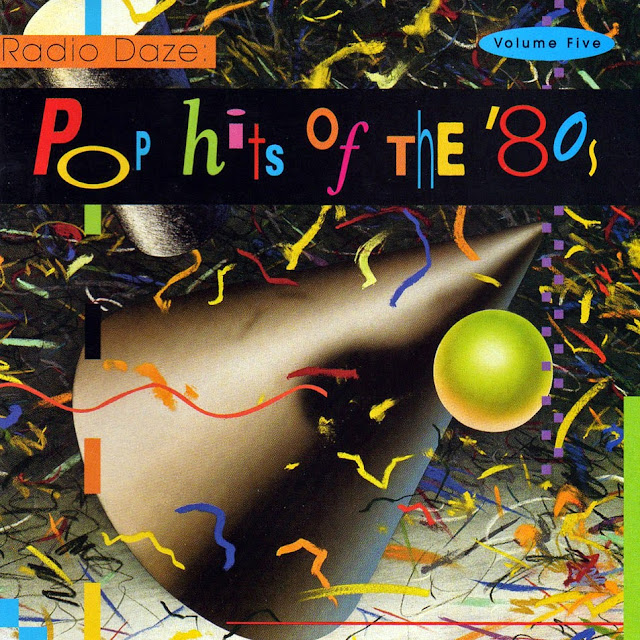 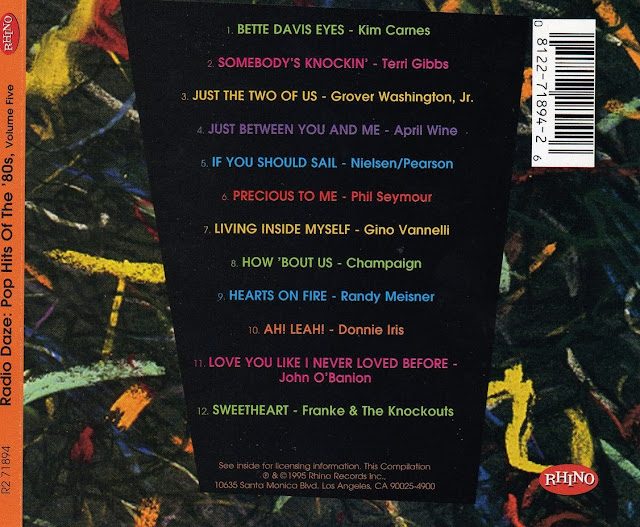 "Bette Davis Eyes" - Kim Carnes  Like it but can't understand how this song makes the cut and Olivia's "Physical" did not.  Waaaaaah!

"Just The Two Of Us" - Grover Washington, Jr. with Bill Withers  Though both Will Smith and Mike Meyers tried to ruin this song for everyone, it still holds up remarkably well.  If ever a song was made to be played in the soft glow of candlelight, it is this one.

"Just Between You And Me" - April Wine  If the hard rockin' phased-out guitar was toned down, this song would be a soft rock staple.  As it stands, it's in limbo between soft rock and power ballad.

"If You Should Sail" - Nielsen/Pearson  Where have these guys been all of HERC's life?

"Living Inside Myself" - Gino Vannelli  HERC is of two minds about this song.  Sometimes it sounds like a hit, sometimes it don't.

"How 'Bout Us" - Champaign  Another slow dance classic.  HERC spent his elementary, junior high and freshman year 20 minutes away from the Illinois city where this band began and borrowed it's name.  We were all so proud.  Same city where REO Speedwagon came from, too.   Still proud, people.

"Hearts On Fire" - Randy Meisner  Ex-Eagle nails the bar-band country rock thing down cold the first time out the chute.  Totally killed it when he performed this song on Fridays!

"Ah! Leah!" - Donnie Iris  Two parts power pop and one part hard rock equals all goodness.  This song was on so many mixtapes HERC made back then that people actually requested he leave it off the next one.  Didn't happen.

"Love You Like I Never Loved Before" - John O'Banion  This one was starting to get some decent airtime on WLS the summer before HERC left Illinois or at least it seemed that way cause HERC heard it when he tuned in.  John later did an album of classic soft rock covers which is worth a listen if you get the chance.

"Sweetheart" - Franke & The Knockouts  They were an East Coast band fluent in West Coast rock yet they also wrote two of the biggest songs on the Dirty Dancing soundtrack. Great song to close out probably HERC's favorite disc in the series with as it is exemplary of the crossover pop sound of the early Eighties.

If HERC had been involved with the compilation of these discs, he might have put the songs together loosely by sub-genre: country crossover, sophisticated funk, power poppers, slow jams, smooth rockers, etc.

For more detailed reviews of each disc, head on over to The CD Project and read what the "soft rock kid" had to say about them and listen to the Spotify playlists he created for each disc:

Then be sure to check back here at The Hideaway as the "soft rock kid" reviews HERC's completely imagined extension of the Radio Daze series - ELEVEN more volumes covering the scene through December 1985.