In January 1978, I was eleven years old and still a sixth grader in Mrs. Raver's class at Maplewood Elementary School. Directly cross the locker-lined hallway was the other sixth-grade class, taught by Mr. Brotherton. Three times a day, we switched classrooms. Across the street and down the block from the front entrance of the school was a screened-in porch where an older gentleman sold a small assortment of candy. It sounds totally sketchy today I know but there never were any issues that I recall and I bought quite a few cherry Zotz and red (pink?) Pixie Sticks there. The proprietor had a transistor radio on the little makeshift counter where we'd pour out our pocket change to see how much candy we could get and the radio was always tuned to WLS so I got to hear bits and pieces of Larry Lujack's morning show including those wonderful Animal Stories he did with "Little Tommy" Edwards, who was the Jock of The Week for the week ending January 21, 1978. The Jock of The Week for January 28, 1978, was Bob Sirott, who draws a big blank in my memory through no fault of his own. Sorry, Bob.

There were three albums making their debut on the Thirty-threes chart: Randy Newman's Little Criminals at number 33, driven by the single "Short People" which sat at number 2 over on list of Forty-fives; Eric Clapton's soon-to-be-classic Slowhand at number 32 with "Lay Down Sally" coming to the Forty-fives chart in another couple of weeks and Stranger (sic) from Billy Joel who was at number 9 and rising on the station's singles chart with ballad "Just The Way You Are". Notice the muted colors on all three albums, all blacks, blues, whites, and grays which doesn't read so well now that I typed it out but you get the <wait for it> picture. I completely understand if you feel the need to leave now and never return.

As for the live albums on the chart, Steve Martin's Let's Get Small was up three spots from the previous week at number 24 while the Elvis Presley double-album In Concert, the original soundtrack and spare change from his CBS special, was down five spots at number 21 as The King's fans continued to grieve into the new year. Foghat was trending down at number 16 with Live while Barry Manilow's double-album of the same name was holding steady at number 15 for the second week. But way up at number 5, also for a second week, was yet another double live album: KISS's Alive II. Three of the four album sides had been recorded live at four different venues with extensive studio overdubs and the fourth side featured five new studio tracks, including a cover of The Dave Clark Five's "Any Way You Want It" closing out the side. By 1978, KISS had released two other covers on their studio albums including "Kissin' Time" (Bobby Rydell) on their self-titled 1974 debut and "Then She Kissed Me" (a male take on The Crystals hit "Then He Kissed Me") on 1977's Love Gun. Gene, Ace, and Peter would also a feature cover version apiece on their 1978 solo albums and when they released Dynasty in 1979, they included The Rolling Stones track "2,000 Man". 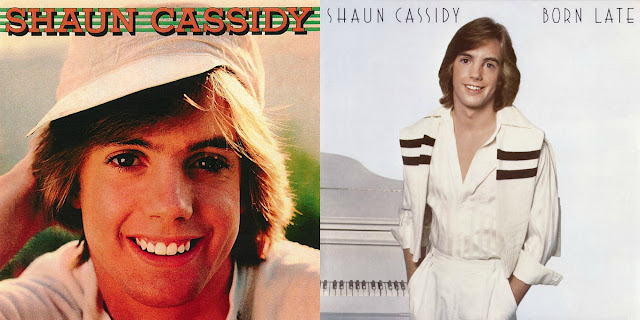 Only one act had two albums on the chart simultaneously and both of them were in the Top 10 though both were on their way down the chart and his name was Shaun Cassidy. He also had two singles - one from each album - on the Forty-fives chart, both of them penned by Eric Carmen. 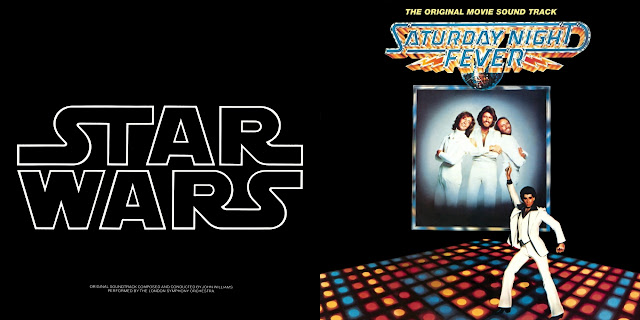 There were two - three, if you count the Elvis's In Concert - soundtrack albums on the chart: Star Wars fell out of the Top 20 at number 22 and the chart's biggest mover (and future Number One), Saturday Night Fever, which jumps eleven spots into the Top 10 at number 10. 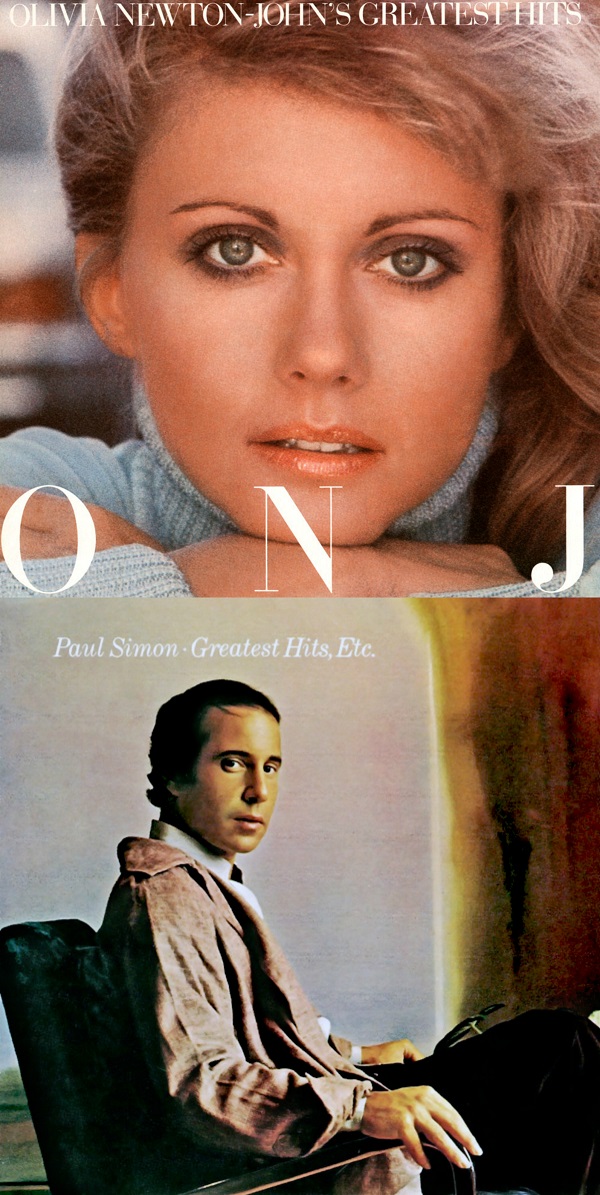 Olivia Newton-John and Paul Simon each had a hits compilations on the Thirty-threes chart, with the former trending down and the latter on the rise. Newton-John's Greatest Hits rounded up 12 tracks including her first 11 Top 40 tracks on the Pop, Country, and Easy Listening charts while Simon's album was purely a contractual obligation he originally titled Blatant Greatest Hits (according to Casey Kasem on the November 12, 1977, episode of American Top 40) even though only half of the fourteen tracks were charted hits. 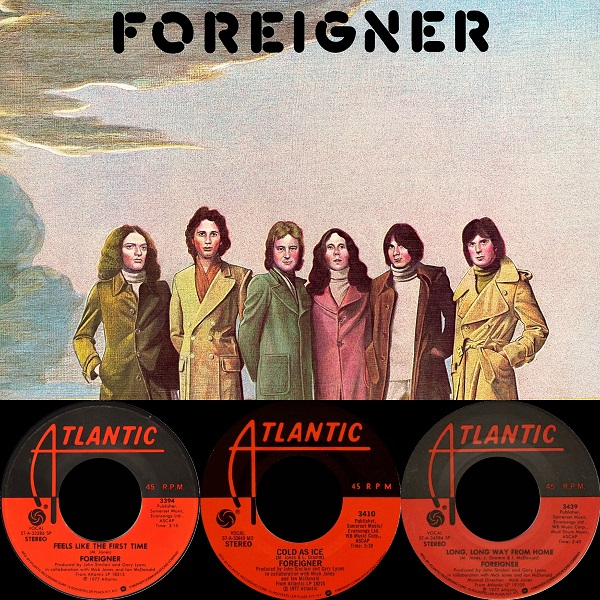 The album I'm featuring this week is Foreigner's self-titled debut which spun off three Top 20 singles. In addition to hearing the singles on the radio, I also listened to them on my Uncle Sam's 8-track which memorably cut "Cold As Ice" nearly in half between the second and third programs of the tape. Another unique thing about the Foreigner 8-track tape is its rearranged tracklist:

While I did not add Foreigner to my album collection until the early Eighties, I did have the three singles, one each, on these three K-Tel albums: