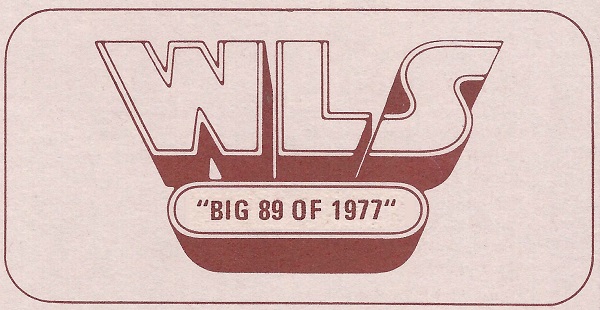 We've featured more than a few WLS surveys from 1977 this year here on The Hideaway but we've saved the biggest one for last as we're proud to present the BIG 89 OF 1977 to close out the year.

Unlike the following years, when the BIG 89 would get its own dedicated survey sheet, the BIG 89 OF 1977 was printed on the back of the first survey from 1978, dated January 7, 1978. We'll review that survey next week (maybe) but for now, let's take a look at the TOP ALBUMS OF '77, as printed on the flipside of that survey: 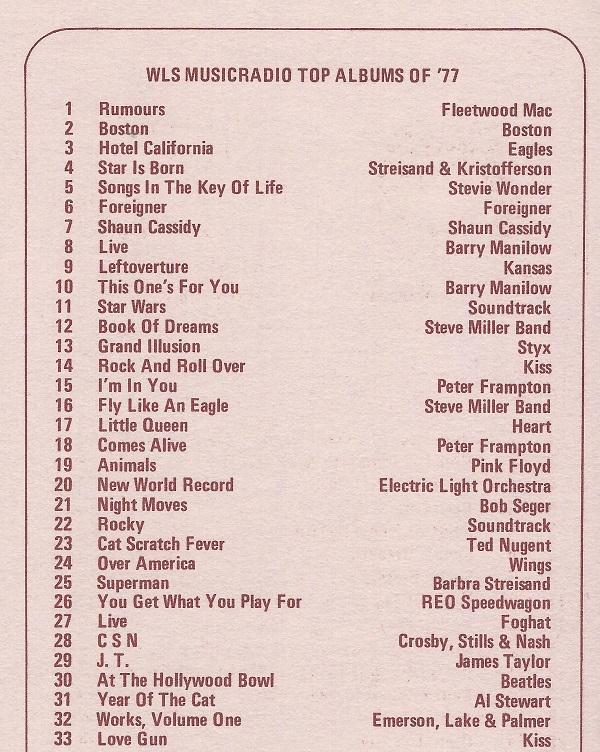 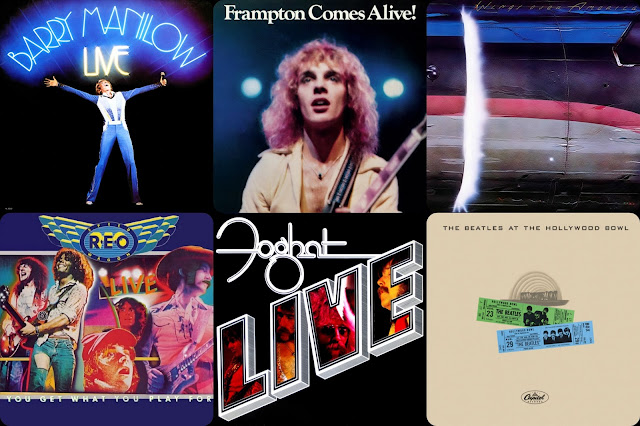 As did these three soundtrack albums:

Five artists each notched two albums each on the list. Barbra Streisand: 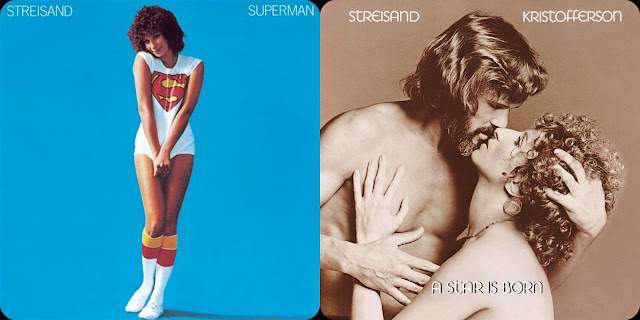 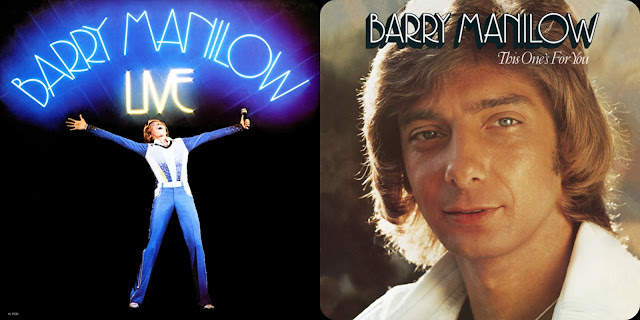 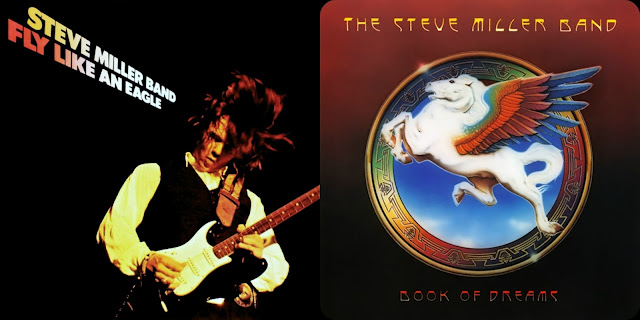 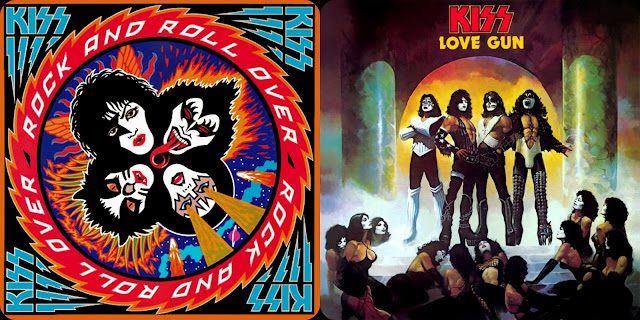 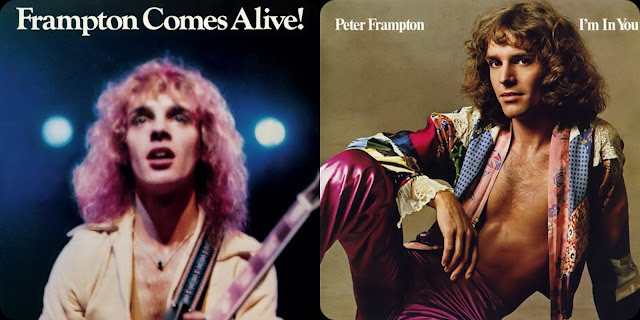 A sixth artist scored two albums if you count Paul McCartney, who appears on two of the live albums; one with his first band and one with his second: 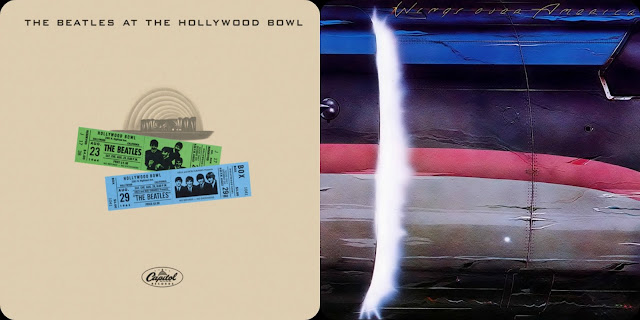 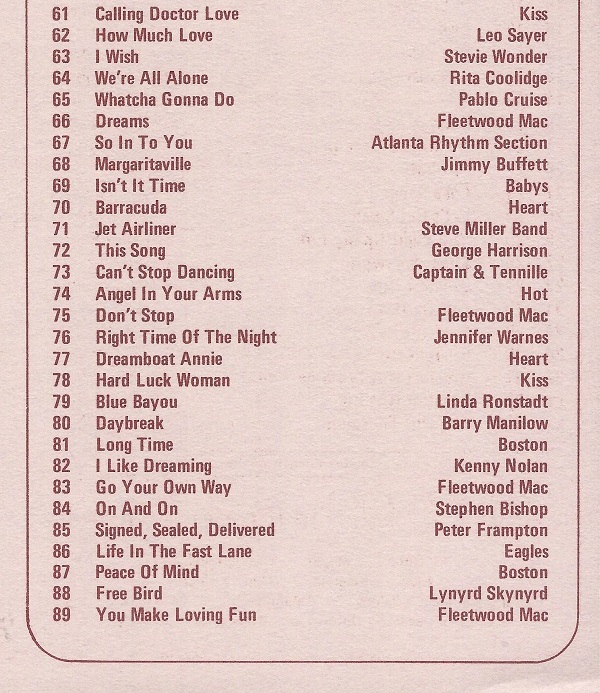 And given my druthers, I'd rather hear the full-length album versions of a little less than half of the remaining 86 songs over the single edits. Of course, if I were writing this back in the last few days of 1977, the inverse would be true but over the course of 40 years, I've cultivated a fondness for album versions over single edits. That especially applies to the songs that eventually formed the basis of classic rock, songs by Manfred Mann's Earth Band, Styx, Al Stewart, Kansas, Bob Seger, Steve Miller Band, Fleetwood Mac, Boston and Lynyrd Skynyrd. Three recording acts placed three or more singles on the BIG 89 OF 1977. Barry Manilow had three:

The Eagles also had three and the Number Three Album of the year with Hotel California:

And Fleetwood Mac had four as well as the Number One Album of the year with Rumours: 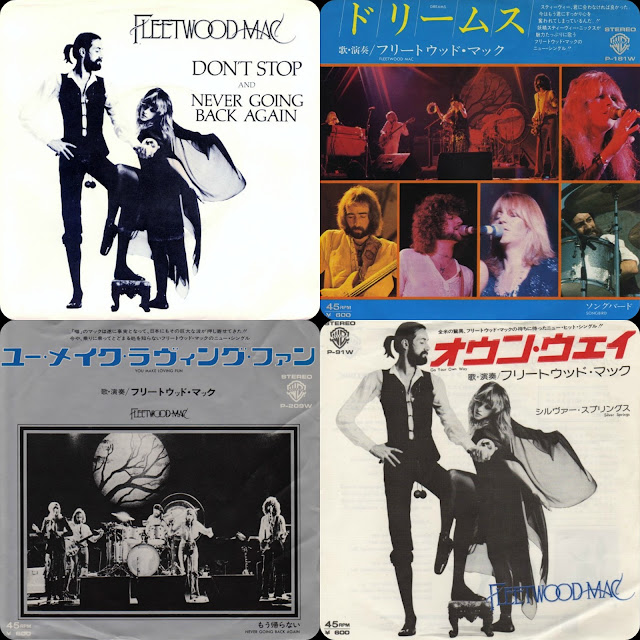