Country Music was bigger than a ten-gallon hat in the early 1980s, spurred on by successful television shows  (Dukes Of Hazzard, Barbara Mandrell and the Mandrell Sisters and the long-running Hee Haw) and top-grossing movies (Urban Cowboy and Coal Miner's Daughter) on the big screen.  After disco's hedonistic excesses and punk's anarchist attitudes in the late Seventies, it seemed that many Americans sought comfort in the rural values and straight-ahead stories of Country Music as more and more songs crossed over onto the mainstream pop single and album charts. 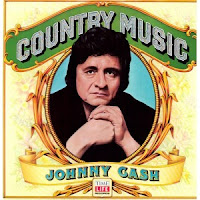 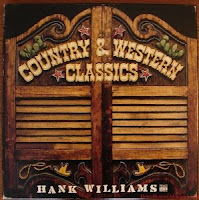 In 1981, Time-Life issued their simply-titled Country Music series (above left), the label's first attempt at anthologizing country music, with twenty albums, each featuring eight or nine songs by a single artist.  In 1982, Time-Life issued their second country music compilation series, Country & Western Classics (above right), a collection of 14 triple-LP sets highlighting both single artists and themes like Duets and Honky Tonkin'.    Then in 1988, they began selling Country USA, a year-by-year collection of country music on CD, cassette and double-LPs.  By the time the last volume in the series was issued in 1991, they had covered the years 1950 through 1972, each with a twenty-four song disc; that's over 500 songs, the company's largest set ever. 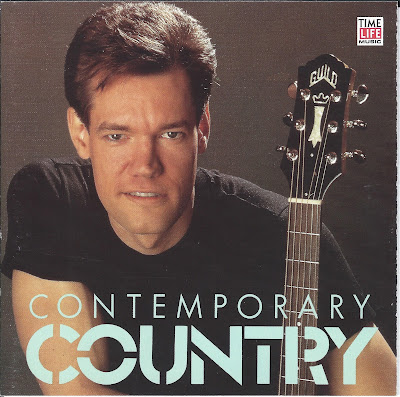 Picking up where Country USA had left off, Contemporary Country began shipping in 1991 with The Mid '80s disc featuring Randy Travis on the cover.  The discs in the series covered the 1970s, the 1980s and the 1990s with each featuring 20 tracks.  The series was not issued in sequential order and for our purposes today HERC will be just spotlighting the 1980s discs. 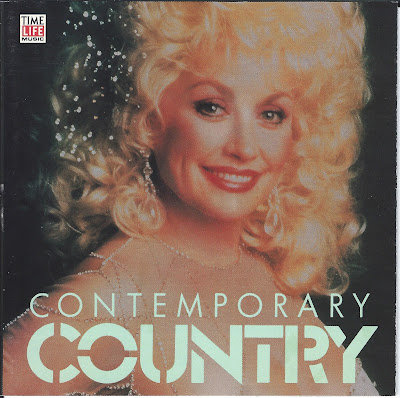 Contemporary Country: The Early '80s was the third disc in the series overall and the second to feature music from the 1980s.  The album featured a couple of #1 hits from the Urban Cowboy soundtrack (Johnny Lee's "Lookin' For Love" and Anne Murray's "Could I Have This Dance?") and two songs that featured cover girl Dolly Parton (her remake of her own "I Will Always Love You" and "Islands In The Stream", a duet with Kenny Rogers.) 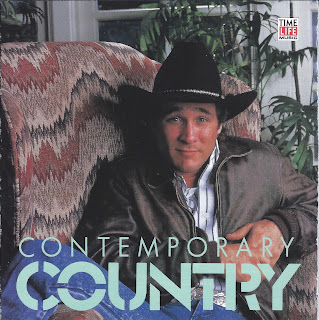 The third disc to feature 1980s music was Contemporary Country: The Late '80s.  This is the only disc in the series to be issued twice, initially in 1991 and then again in 1993 with an alternate cover (featuring the group Alabama) and a slightly different track listing.  (HERC has included all available songs from both versions in the playlist above.) 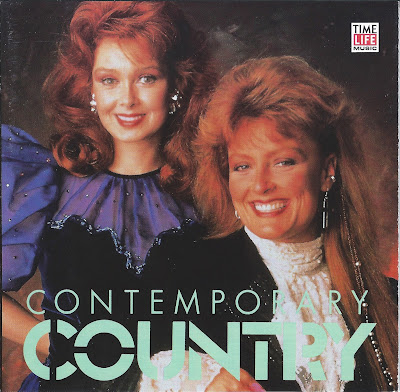 The mother-daughter duo The Judds graced the cover of Contemporary Country: The Mid '80s Pure Gold.  Other family acts on this volume included The Forester Sisters, The Bellamy Brothers and The Statler Brothers, who despite their name did not feature any Statlers; the only pair of brothers in the quartet shared the surname Reid.  Go figure. 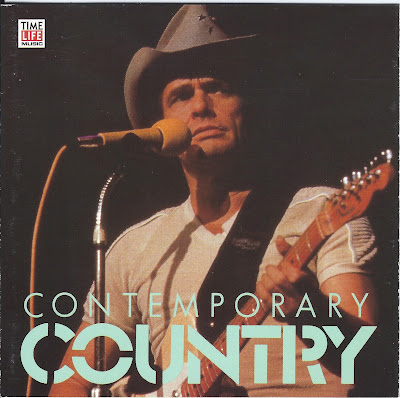 Along with Merle Haggard on the cover, Contemporary Country: The Early '80s Pure Gold also has songs from the following artists who had been regularly hitting the Country charts since the 1960s: Waylon Jennings, George Jones, Hank Williams Jr., Charley Pride, Willie Nelson, Conway Twitty and Jerry Lee Lewis. 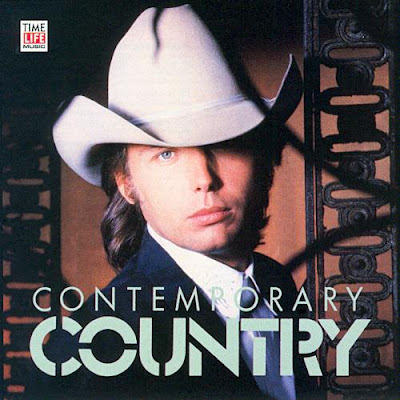 Contemporary Country: The Late '80s Pure Gold featured cover boy Dwight Yoakam in the disc's pole position with his Buck Owens duet "Streets Of Bakersfield".  The song was a cover - Buck had included it on an album in 1972 but never released it as a single.  In 1988, the pair took the tune all the way to the top, making it the 21st Country Number One for Owens and the very first Number One for Yoakam. 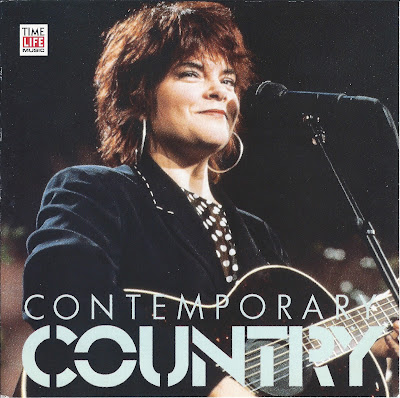 Johnny Cash's daughter, Roseanne, is on the cover of Contemporary Country: The Mid '80s Hot Hits and also has the first song on the album.   "I Don't Know Why You Don't Want Me" was her fourth Number One Country Single and would be followed by seven more chart-toppers, nearly eclipsing her legendary father's total of fourteen. 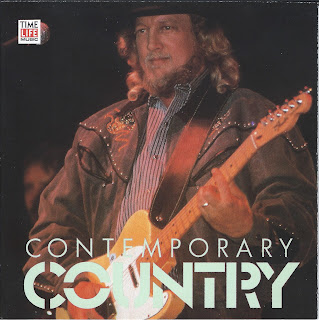 Although two of his songs appear in the Seventies part of the series, Contemporary Country: The Early '80s Hot Hits marks Elvis Presley's lone appearance in the Eighties section of the series.  His posthumous Number One song "Guitar Man" reached the top of the Country Singles chart thirteen years after it peaked at #43 on The Hot 100.  For its encore chart run, the song had been remixed, removing all of the original track's instrumentation and replacing it with contemporary session musicians and a guitar solo from the song's writer, Jerry Reed. 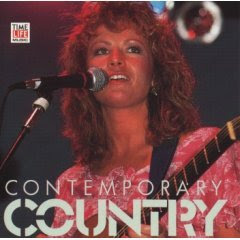 Patty Loveless is on the cover of Contemporary Country: The Late '80s Hot Hits.  She is one of six female acts to have songs on the album with her hit "A Little Bit In Love", which was written by Steve Earle. 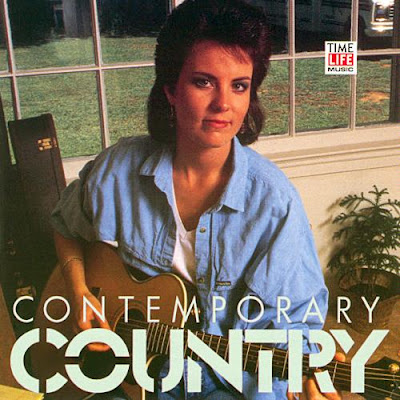