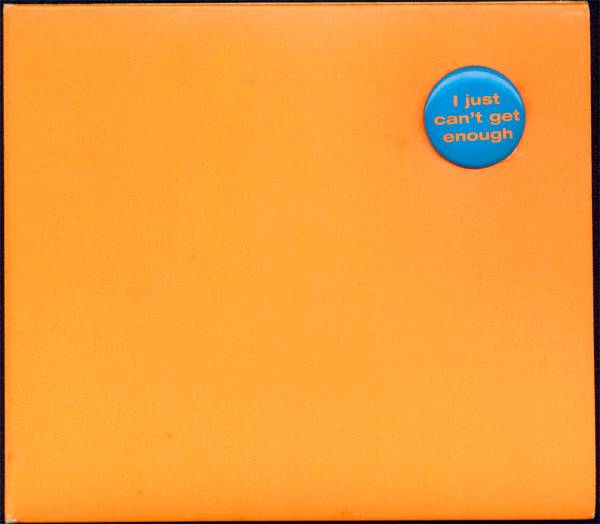 On June 21, 1994, Rhino Records issued the first wave of five CDs and cassettes in their definitive Just Can't Get Enough: New Wave Hits of the '80s series. On October 18, 1994, they followed up with another wave of five volumes and the promo only CD compilation pictured at the top of this post. Then on June 20, 1995, the final five volumes were released bringing the total up to fifteen volumes for the series. A second promo only sampler (below), covering all 15 volumes with one track from each, was released with the third wave as well. It is ironic that Depeche Mode's "Just Can't Get Enough" is not included amongst the 240 tracks. Rights issue? 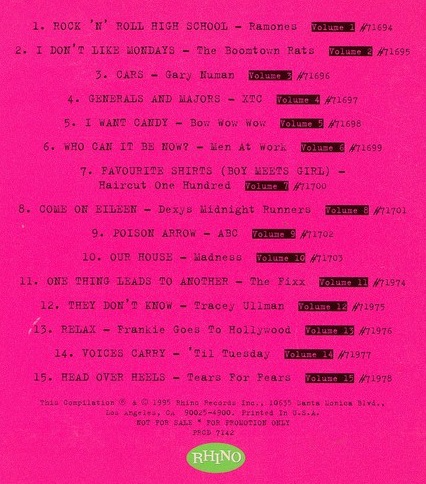 Quite a few of the songs are presented in their original 7" single form rather than the usually longer album cut with many making their CD debut in the shorter format.

All of the CDs have 16 tracks, with the exception of the promos: the first one has 19 tracks while the second one has 15 tracks. Five of the tracks on the 1994 sampler differ from the tracks on regular issue discs in the series.

The cassette versions mirrored the track listings of the CDs for the first wave alone; after that, five volumes on cassette featured fewer tracks than their CD counterparts. The five "less than" volumes were 6, 8, 9, 10 and 12, each featuring anywhere between 1 and 4 fewer songs than the CD. 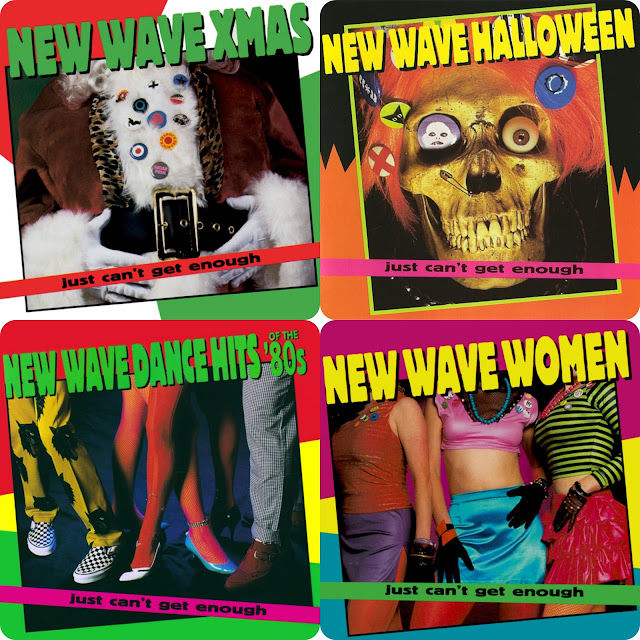 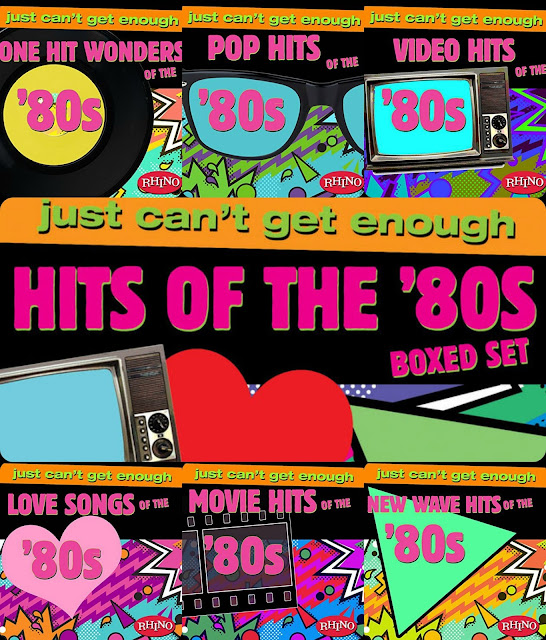 Finally, in December 2011, Rhino Records asked '80s college rock site Slicing Up Eyeballs to guest curate their Just Can't Get Enough - The '80s Rhinofy playlist and they stocked it with '80s tracks, most of which are not featured on the original series from 1994-1995 but would fit very nicely. Todd S., the man behind the curtain over at Slicing Up Eyeballs, continued to curate the playlist up through at least 2014, which is the 25-song playlist above. 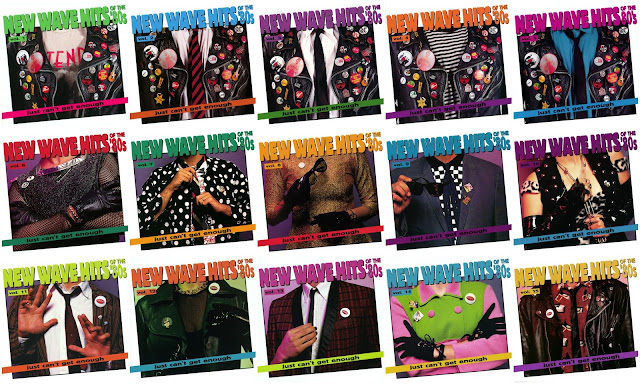